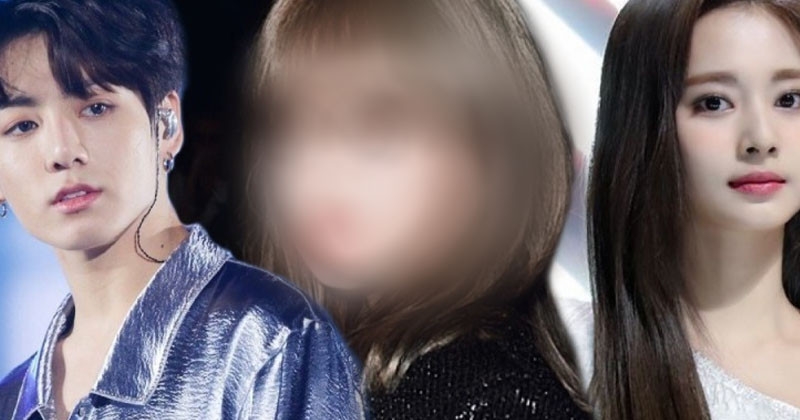 There are so many talented maknaes in K-Pop these days!

Every K-pop fan is aware of the term 'Maknae'. Maknae means the youngest one in Korean. Maknaes in K-pop groups are members who are the youngest in their respective groups. They are loved and adored by their hyungs (older brothers) and eonnis (older sisters), as well as their fandom! Fans love the maknaes like how they would love the youngest child in their family! They are pampered and showered with love and affection because they have grown up in front of their group and their fans' eyes!

Maknaes in K-pop have another quality they share universally amongst themselves, the fact that they are all exceptionally talented and visually stunning! Maknaes are the youngest members of a group and 'maknae line' are the other younger members of the group. In a hilarious video of the variety show Problematic Men, EXO's Suho confessed that he was like a 'mother-figure' to Sehun, EXO's maknae! We take a look at 6 beloved maknaes of K-pop. Read on to find out. 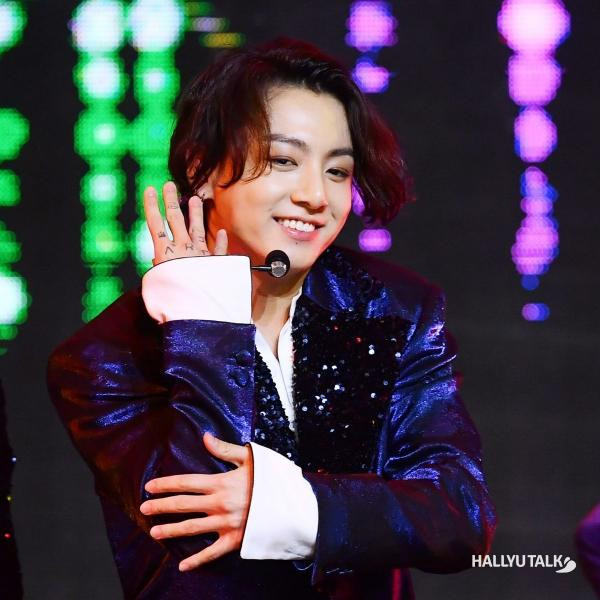 Jungkook is fondly monikered as the 'Golden Maknae' of the group! Jungkook debuted with BTS at the tender age of 15 and has grown in front of the group. It will be safe to say that Jungkook is also BTS' lucky charm! As Jungkook grew older, Bangtan gained more success. Also, we are grateful for the main roles Jungkook takes for the group - vocalist, centre, rapper, dancer and visual! 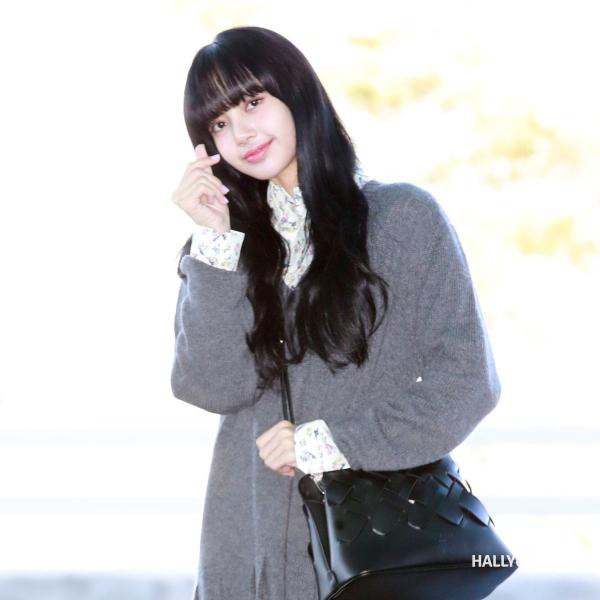 BLACKPINK's 'Diamond Maknae', Lisa is a very talented dancer and rapper and one of the greatest assets to BLACKPINK! Lisa is the only non-Korean member of the group and has taken painstaking efforts to blend well with the group and embrace Korean culture very well. We adore our Lily so much! 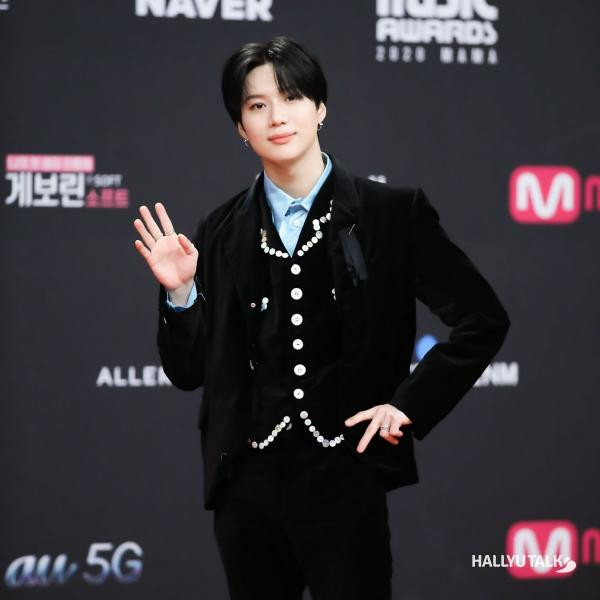 SHINee is one of the most inspiring groups out there! They have been through some difficult personal tragedies and have overcome them together as one family! Taemin debuted with SHINee at the mere age of 14 and has been an idol for a decade and a half. He is the only idol to make his mark across three generations! We believe in Taemin's supremacy. TWICE's Tzuyu and ONCE's angel, Tzuyu is one of our favourite maknaes! Tzuyu is beautiful, talented and loved immensely by her eight eonnis! She is also voted as one of the most beautiful female idols in the world. 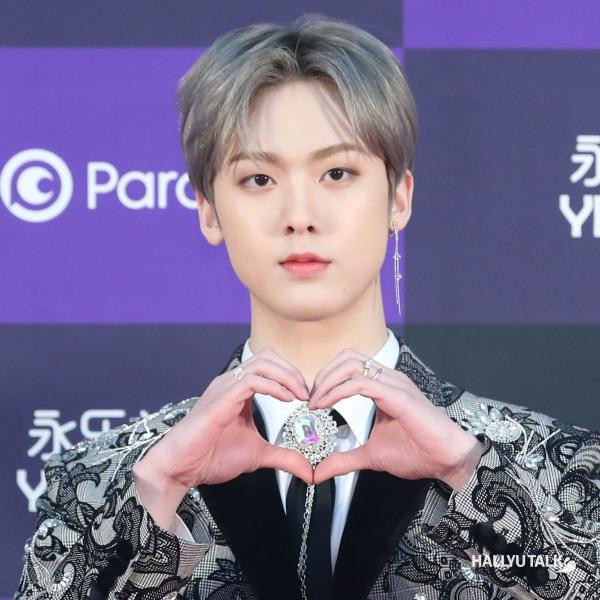 Voted as one of the best maknaes of the K-pop industry, ASTRO's Sanha is adorable and talented and AROHAs and the members love him. He is a very cheerful and lively person, so much so that he is called 'beagle' by fans as his personality resembles that of the cheerful doggo. One of the most beautiful and talented idols is (G)I-DLE's Shuhua. She is often introduced as (G)I-DLE's Visual Maknae and is loved and adored by fans as well as her eonnis! Shuhua is a Taiwanese and has worked hard to blend in well with the group member's Korean culture. The best part is that she acknowledges and accepts her mistakes if she slips up. We stan a true maknae!