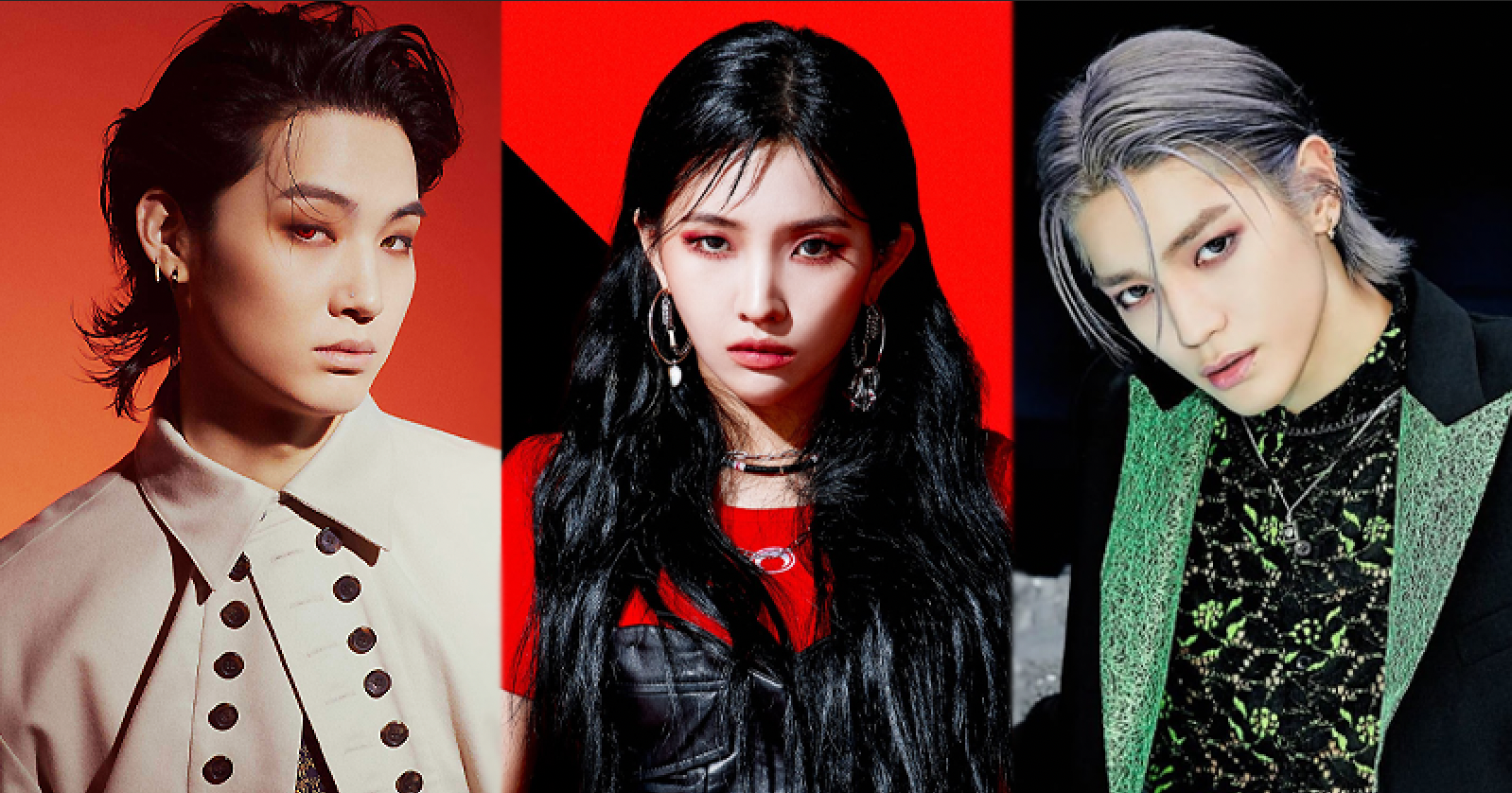 Which K-pop groups are deserving to win a spot in this year's "TOP TEN AWARDS"?

As the votings for TTA officially opened on August 3, the attention is focused on who will be crowned as the best global artists in the first half of 2021 - among K-pop groups BTS, TWICE, NCT, EXO, and more. 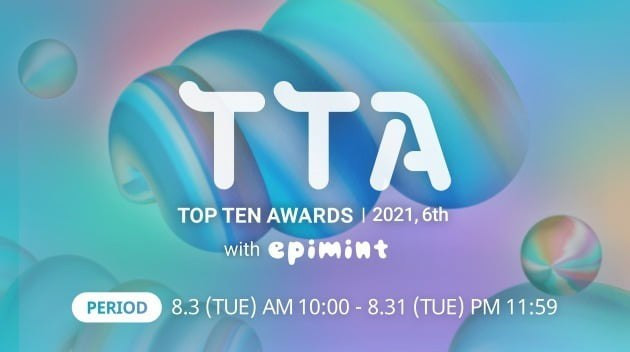 On August 3, TEN Asia, a media publishing company that was launched in 2018, embarks on its "6th TOP TEN AWARDS" (TTA).

Starting on this day, 30 representative artists of K-pop will compete for the top global artist position through fan votings, which will end on August 31. 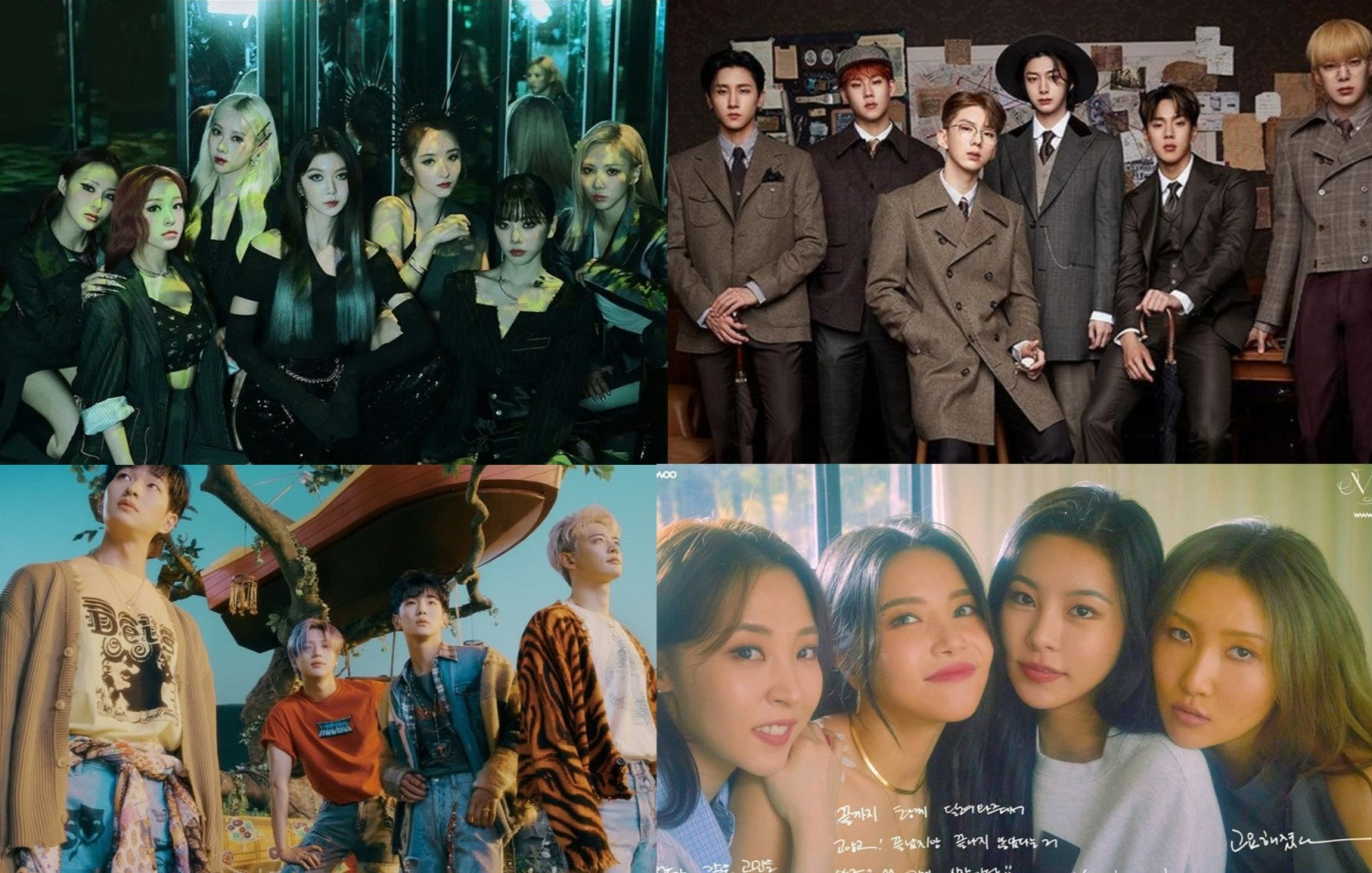 In particular, in collaboration with epimint, TEN Asia will organize this year's "TOP TEN AWARDS." The awards ceremony aims to select the top global artists in the first half of 2021 through the votes of K-pop fans from 10 countries.

For the preliminary rounds, 30 artists were nominated including:

Among the artists who worked in the first half of this year, it was summarized in the top 30 idol groups from January to June on the Idol Champ app.

Votings for the preliminary rounds start today, August 3, and will conclude on August 16.

How to Vote for my favorite idol in the 'TOP TEN AWARDS'?

Fans can only vote up to 30 times a day, and once run out of voting tickets, fans can purchase it through in-app payment, coupon registration, or ad viewing.

The top 10 idols who won in each country through national preliminaries will be selected as the "best global artist in the first half of 2021."