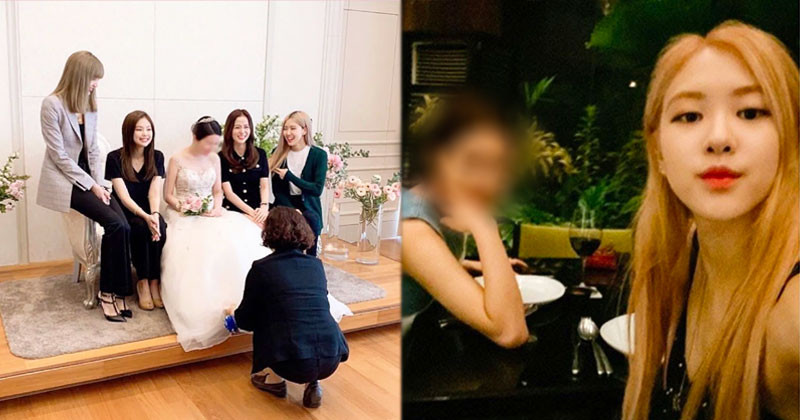 Here is everything we know about BLACKPINK’s brothers and sisters.