It’s not what you would expect.

Have you ever wondered where your favorite K-Pop’s official fandom color originated from?

Ahgase (also known as iGOT7) also celebrated their birthday on May 9. The term meaning “baby bird” is the official name of GOT7’s fandom and was originally revealed to be I GOT7 in a video posted on the official JYP Entertainment YouTube channel on May 9, 2014.

7 is a lucky number, and ‘I GOT7′ means that fans have ‘gotten’ GOT7. So put that together and you get I GOT7, meaning that not only will fans get each members love, but also their luck.

On May 22, 2014 Jackson posted on GOT7’s Official Daum Fancafe, and referred to the fans as ‘아가새’. This was the first time 아가새, or Ahgase, was used as a nickname for I GOT7.

아가새 (Ahgase) is a shortened form of 아이 갓세븐 (I GOT7), but also has the additional meaning of ‘baby bird’ in Korean. From this the baby bird became I GOT7’s symbol, and the inspiration for GOT7’s official light stick.

Anyone who stans GOT7 knows that green is the official color of their fandom. You can clearly see it represented with their upcoming comeback too.

Yet, some still wonder, “Why green?” So, one Ahgase posted on Twitter, using the fandom’s official hashtag to ask this very question.

Where is green color of the fandom #IGOT7 from? Why is it green?

Although he had not been tagged, GOT7’s BamBam showed up with an answer! It just might not have been the answer anyone expected.

BamBam replied in his usual fashion, with GIF. He proposed that green was chosen because of the Marvel superhero The Hulk.

A few minutes later, he suggested that it might actually be due to The Muppets‘ star Kermit the Frog. He notably sings, “It’s Not Easy Being Green.”

And, of course, who can forget Baby Yoda (also known as the Grogu) from The Mandalorian?

There are too many iconic green characters to choose from! We have Shrek, DC Comics hero Green Lantern, Teenage Mutant Ninja Turtles, Mike Wazowki, etc. The list goes on!

Yet, BamBam had one more. He concluded with a shocking photo of what appeared to be a ghost or fairy of some kind! Was this supposed to represent Ahgase? Are we not birds?

The picture above is of Phǐi Tanii or Nang Tanii. She is known as the “Nymph of Tanii,” a female spirit who lives in a wild banana tree.

She is always invisible and only reveals herself during the full moon. She has a greenish complexion and wears green Thai traditional costumes.

While it may be unusual to be likened to essentially a ghost, it does give one ideas for potential concert fits… 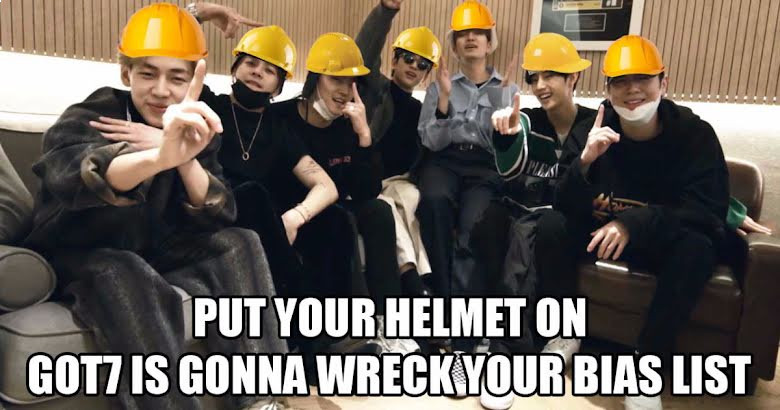 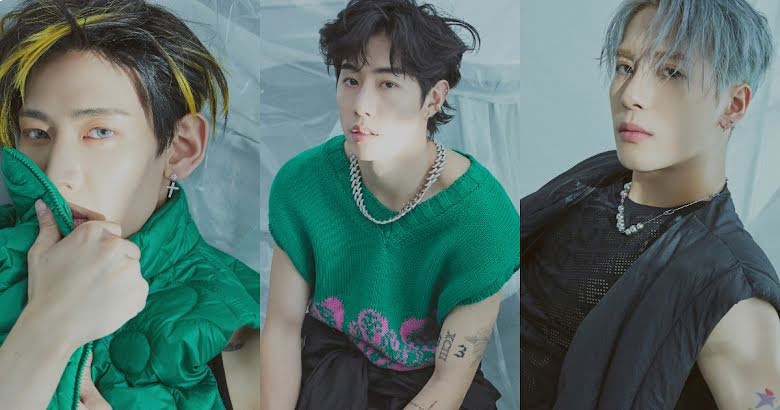 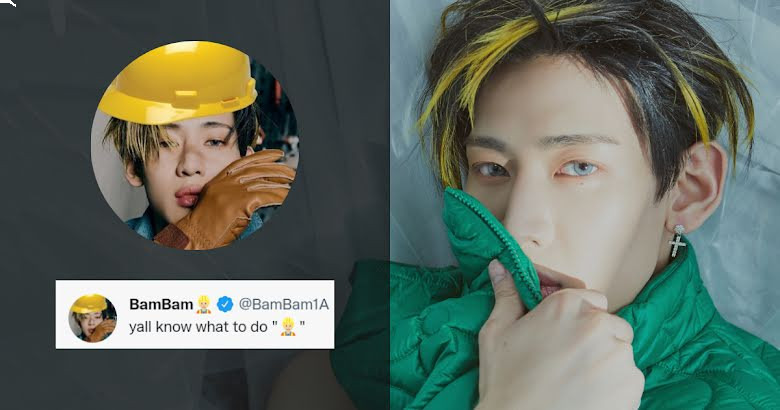 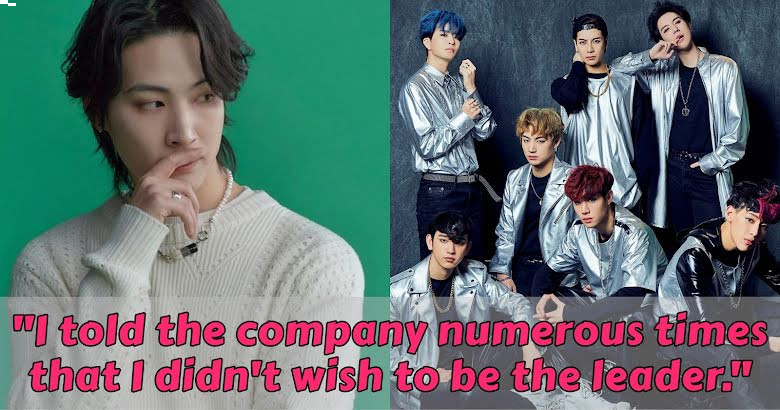 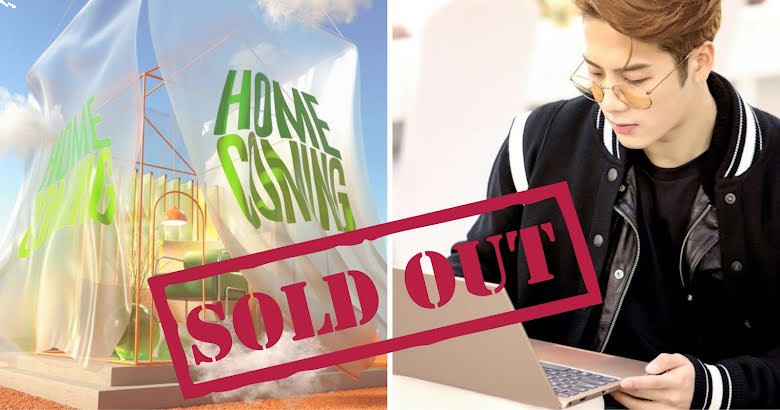