“It is a bit much, but still I am thankful. Your words are pretty.”

On the May 14 episode of tvN‘s Amazing Saturday, Seventeen members, Seungkwan, Kim Mingyu, and DK, were guests.

In the episode, Seungkwan showed his chemistry with the panel as this marked the idol’s fourth appearance. The idol boasted how he had become close enough with Taeyeon for them to text each other. Seungkwan is a well-known fan of Girls’ Generations and other Kpop groups that debuted in the early 2010s.

Seungkwan stated his texts are usually long because although, as a fan, he wants to text Taeyeon often, because he knows she is busy, he holds in the urge and sends her one long text.

As a fan, I admire her so much that I want to text her often, but these days I know she’s so busy due to CFs and her variety shows. Since I can’t text her whenever I want, I hold it in, and I send her one message that is fifteen lines long. —Seungkwan

One of his messages to Taeyeon was shown, and it indeed was very long! The message expressed how much Seungkwan was a fan of the idol.

Nuna this is Seungkwan. Nuna INVU is so good. The song and dance are so good; especially the bridge choreo is really catchy. I even practiced it at home, and I hope there will be an opportunity for me to show it to you. I listened to it over twenty times, and it really is a classic! You are the queen of K-Pop! You must be really busy. It’s hard to see you these days. Nuna, but what do you mean on the second line of the second verse lol By any chance, is it what you said last time…

Seungkwan then explained how he often asks her if his messages are too much and how most people would write back “No” and “Thank you,” but Taeyeon wrote back, “It is a bit much, but still I am thankful. Your words are pretty.”

Taeyeon then stated how thankful she was and that she wanted to respond truthfully.

I am so thankful, but since I am always thankful, I wanted to tell him something more meaningful. I sensed his sincerity, and I wanted to respond sincerely. —Taeyeon

Netizens responded to the adorable exchange and wrote, “It looks like an E bothering an INFJ,” “I know how that feels,” “Super hilarious,” “Seungkwan is so adorable,” “Seungkwan would be liked wherever he goes,” and “It’s hard to write a message that long unless he really meant it.”

Watch the hilarious exchange between the two idols below! 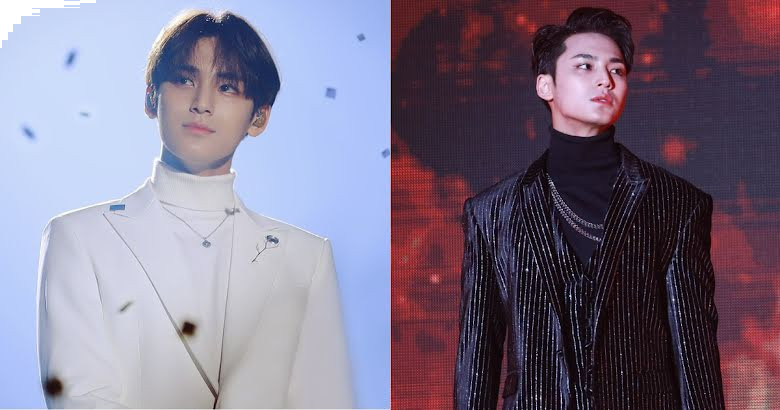 Black Or White: These 10 Outfits Make It Difficult To Decide Which Color Suits SEVENTEEN’s Mingyu Better 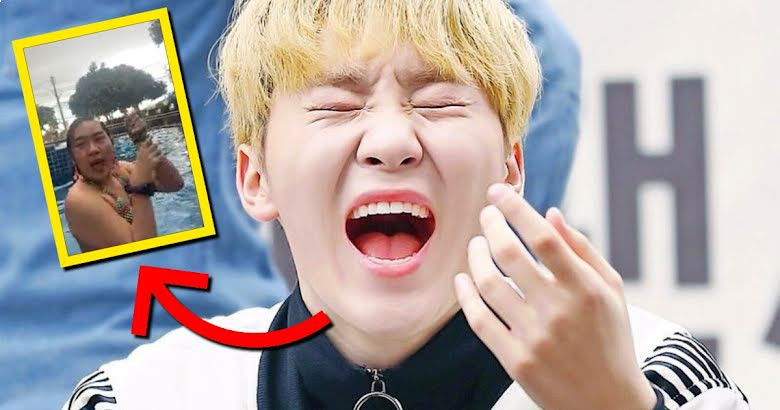 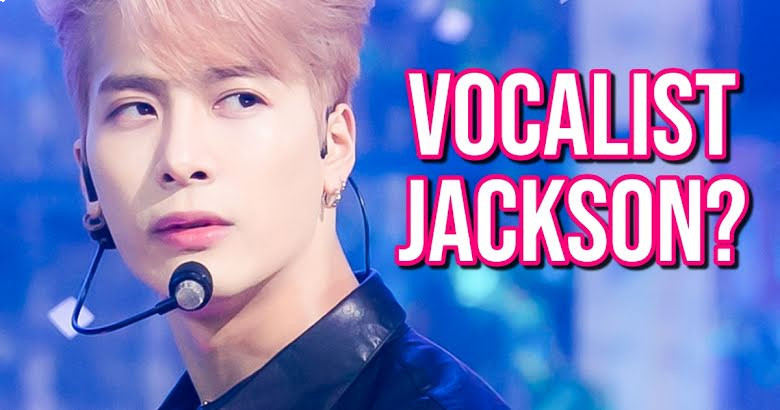