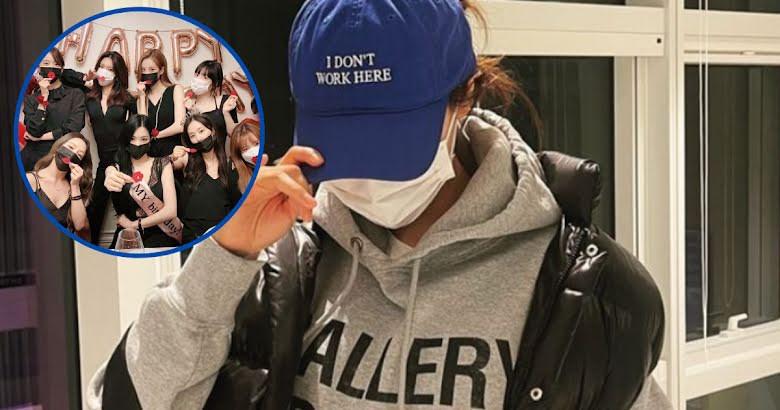 In Korea, fashion sense is everything. As much as Korea is known for its citizen’s obsession with their looks, just as equally important is knowing how to look one’s best.

To this end, fashionistas know that the number one rule is to dress according to the TPO, an acronym for time, place, and occasion.

In the post, the idol/actress is seen visiting SM Entertainment. What stunned netizens, however, was the inscription on her hat. The hat reads, “I Don’t Work Here.”

The post has since gone viral on many online communities on the same day Girls’ Generation announced news of their long-awaited comeback.

Netizens commented on online posts, “The (fashion) sense of wearing the hat tho,” “She must be practicing for the comeback. I’m so excited.” “Her (fashion) sense is crazy,” and “I love these light flexes.” 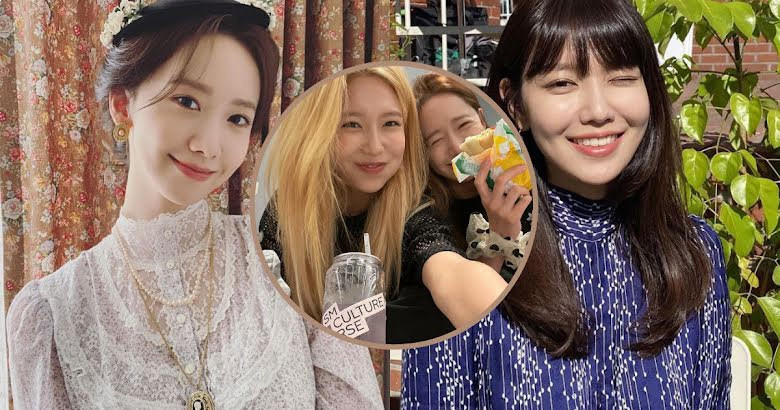 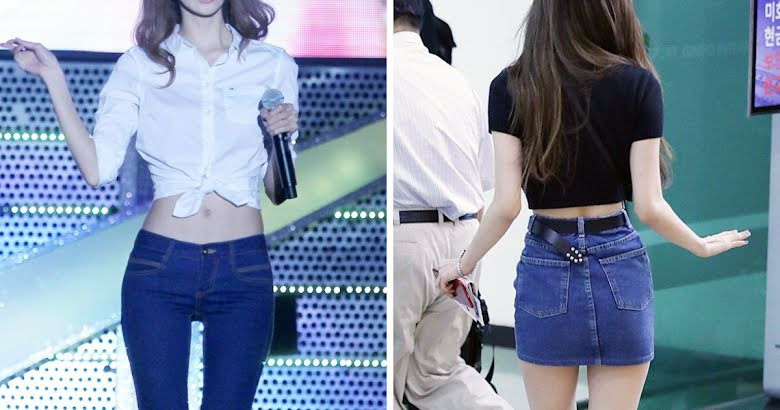 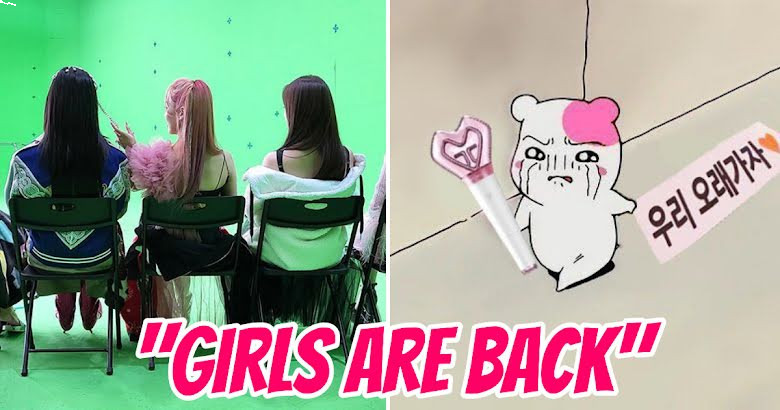 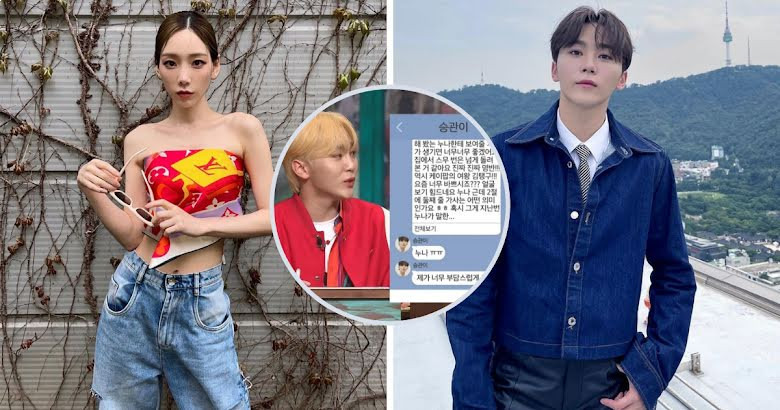 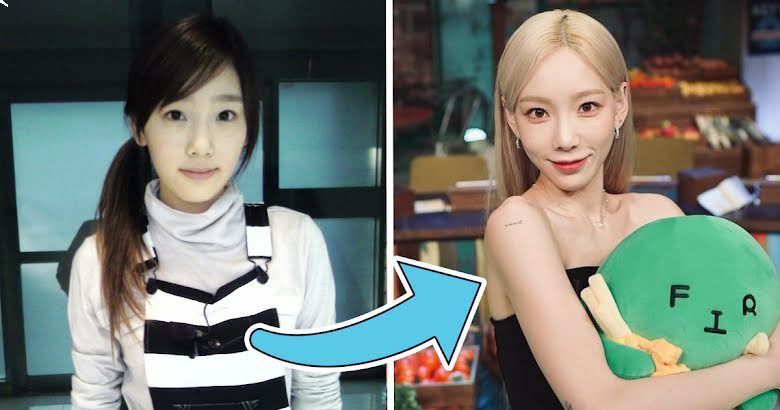