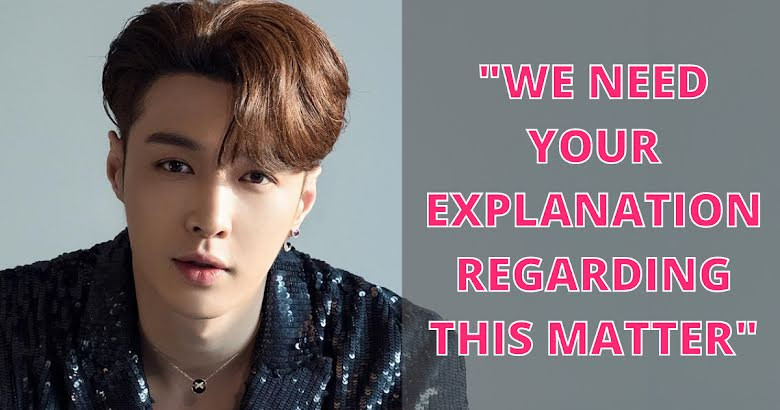 This discovery comes after Lay’s declaration in April that he’ll be there if EXO calls.

Fans question SM Entertainment‘s decision behind the removal of Lay from EXO‘s profile.

The group saw a lineup change in 2014 and 2015 with the departure of three members. They have continued as nine members since.

Member Lay has been heavily focusing his promotions in his home country of China since 2017. Due to Lay’s popularity in China and the ongoing delicate political relationship between Korea and China, it hasn’t been easy for him to promote alongside EXO. Despite not always being able to join his fellow members, he consistently shows his support, keeping in touch with them and joining their lives when he can.

He was able to join them for their fifth album, Don’t Mess Up My Tempo, in 2018, to the delight of fans. He also participated in their special album Don’t Fight The Feeling in 2021 but was unable to join his fellow members in person due to restrictions with the COVID-19 pandemic.

Lay announced in April that he was parting ways with SM Entertainment after 10 years. He penned a note to EXO-Ls on social media in English and Korean to show his gratitude for their support, and to show love for his fellow members. It was accompanied by the caption, “This decade is one of the greatest gifts I could’ve ever received.”

In the letter, he promised he would be there as EXO’s Lay whenever his members call on him.

Despite this declaration, it was recently discovered that Lay was removed from EXO’s profile on SM Entertainment‘s website and some fans are calling on the company to explain why.

The removal of Lay from EXO’s member list was also trending on the Chinese social media platform Weibo as fans question the reason behind the decision and inconsistencies in fan theories.

Some have pointed out that the possible reason for the change was due to Lay leaving the company. While that could be true, other fans pointed out that Seohyun, Tiffany, and Sooyoung are still included in Girls’ Generation‘s profile, despite leaving SM Entertainment in 2017. f(x)‘s Krystal is still listed under SM The Ballad even though she left SM Entertainment in 2020, and the project group itself has been inactive since 2014.

Fans hope this change doesn’t mean we’ll never see the members together as nine again, especially since other groups have found a way to reunite and promote together while the members are under different companies.

While we may not have an answer, OT9 fans have made it clear they will continue to cherish Lay as a member of EXO. 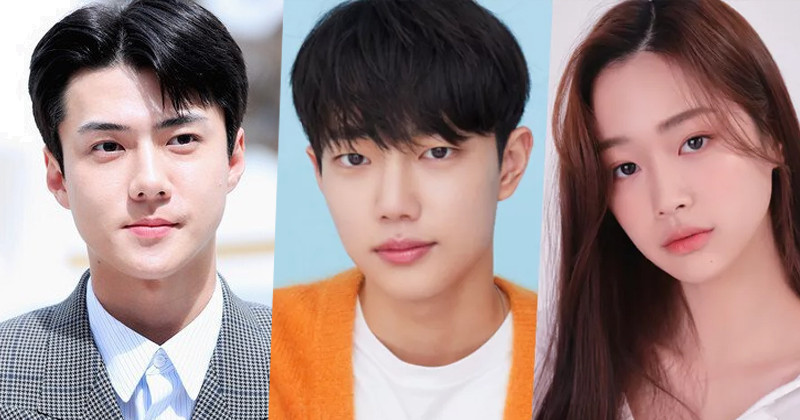 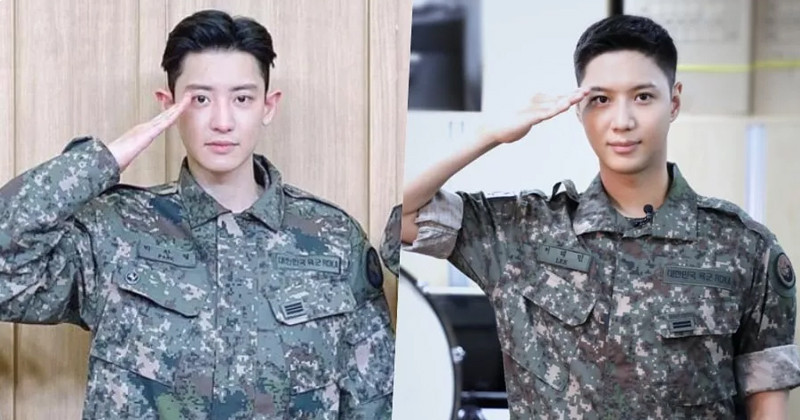