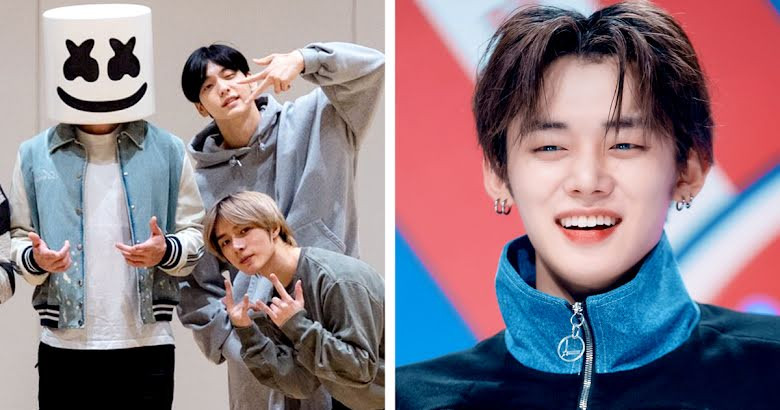 From collaborating with Iann Dior to meeting Billie Eilish, TXT has been busy making connections with fellow artists lately. One of them is American producer Marshmello, who shared photos of their meetup.

In one of HYBE‘s practice rooms, TXT and Marshmello cooly posed for a few photos. Since fans were pleasantly shocked to see the two artists together, they had a couple of questions.

MOAs wondered if TXT and Marshmello might be preparing for a collaboration in the future. There was a funnier question that earned fans’ laughter, though.

Because the TXT members are so playful and curious, fans couldn’t help but wonder if Marshmello gave them a peek at his true identity.

Fans didn’t have to wonder too long about the question because the producer actually answered.

Using an emoji to show how heartwarming their meeting had been, Marshmello confirmed that the members had taken a look at his real face.

Not only did TXT get to meet such a well-known artist, but they got to see a sight only a select group of people have. 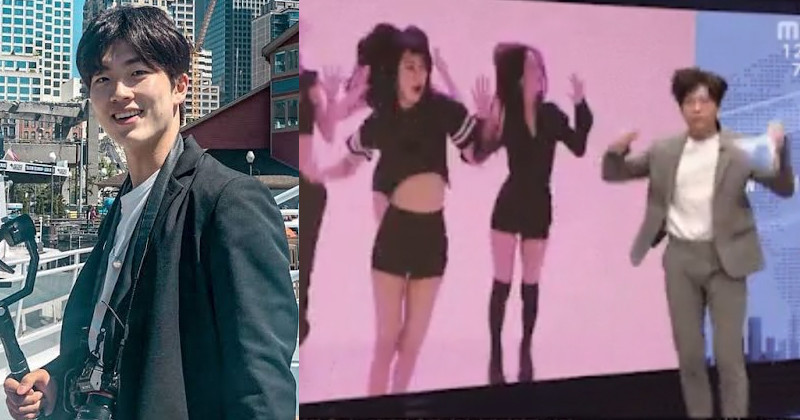 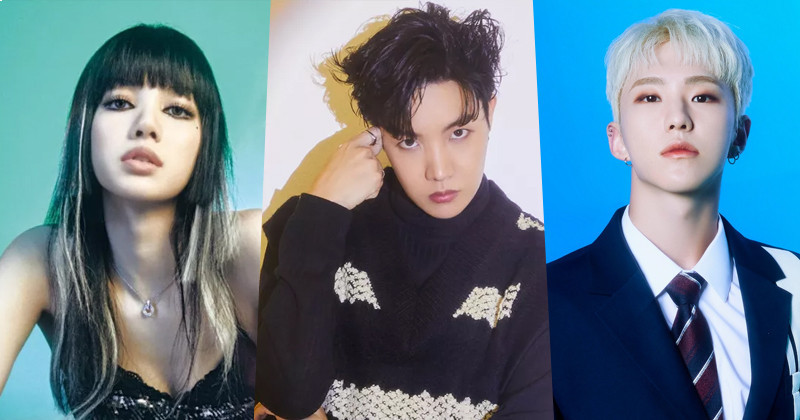