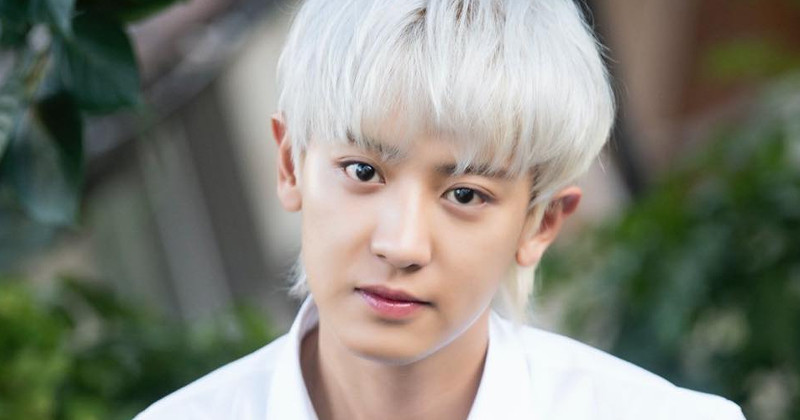 SM Entertainment has confirmed that Chanyeol, a member of the group EXO, will start to fulfill his national defense duty on March 29.

On February 26, his agency SM Entertainment announced that, "Chanyeol will join the army on March 29. We will not disclose the location and time of his enlistment, and we will not hold any special events."

With this, Chanyeol became the fifth EXO member to fulfill his military duty after Xiumin, D.O., Suho and Chen.

Chanyeol made his debut as an EXO member in 2012 and has since released a series of hit, such as 'MAMA', 'Growl, 'Overdose', 'CALL ME BABY', 'LOVE ME RIGHT', 'Ko Ko Bop', 'Power', 'Tempo' and 'LOVE SHOT'. He also continued to participate in various albums and works, including songs of Lee Sun Hee, Yesung, Henry, Far East Movement X Marshmello, Devine Channel, SM STATION, and the OSTs of various dramas, such as 'Goblin', showing a variety of musical spectra.

Earlier, on February 24, Chanyeol wrote a letter to the EXO-L fan community, breaking silence and apologizing for his private life controversy in October last year. He said, "First of all, I'm sorry to have troubled EXO-Ls for waiting for a long time. I'm so sorry that I couldn't express it clearly in writing, and it was a time when I thought a lot about EXO-L." This could be seen as his goodbye to the fans before the enlistment.