Baekhyun's first Japanese mini album 'BAEKHYUN' will be released locally on January 20. High interest is expected as the song will also be released on Korean music sites such as Flo, Melon, and Genie at 12 PM KST on the same day.

This album includes a total of 6 R&B-based songs under the theme of love, including the title track 'Get You Alone', 'Addicted' expressing addictive love, 'WHIPPIN'' comparing the feeling of love to whipping cream, 'Drown' with mature love stories, 'Disappeared' which depicts the solitude at the end of love, and 'Stars' containing his gratitude to fans.

The title song 'Get You Alone' is an impressive song with lyrics expressing a bad man who wants to have everything. Baekhyun first revealed it at his own first solo concert 'Beyond LIVE - BAEKHYUN: LIGHT', which was held successfully on January 3, drawing enthusiastic response.

With his second mini-album 'Delight' released last year, Baekhyun set a milestone in becoming the first "million seller soloist" in 19 years. Through various music activities such as drama OST and collaboration, he continues to prove his power and high popularity on the charts. 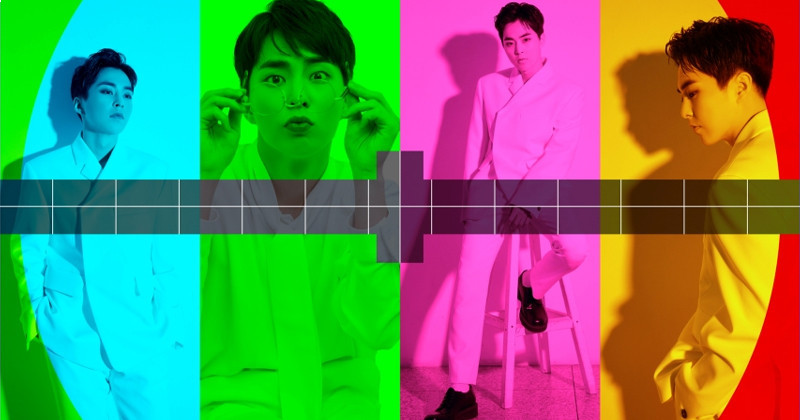