English VS Korean, Which Does BLACKPINK Lisa Choose Is Harder To Rap In? 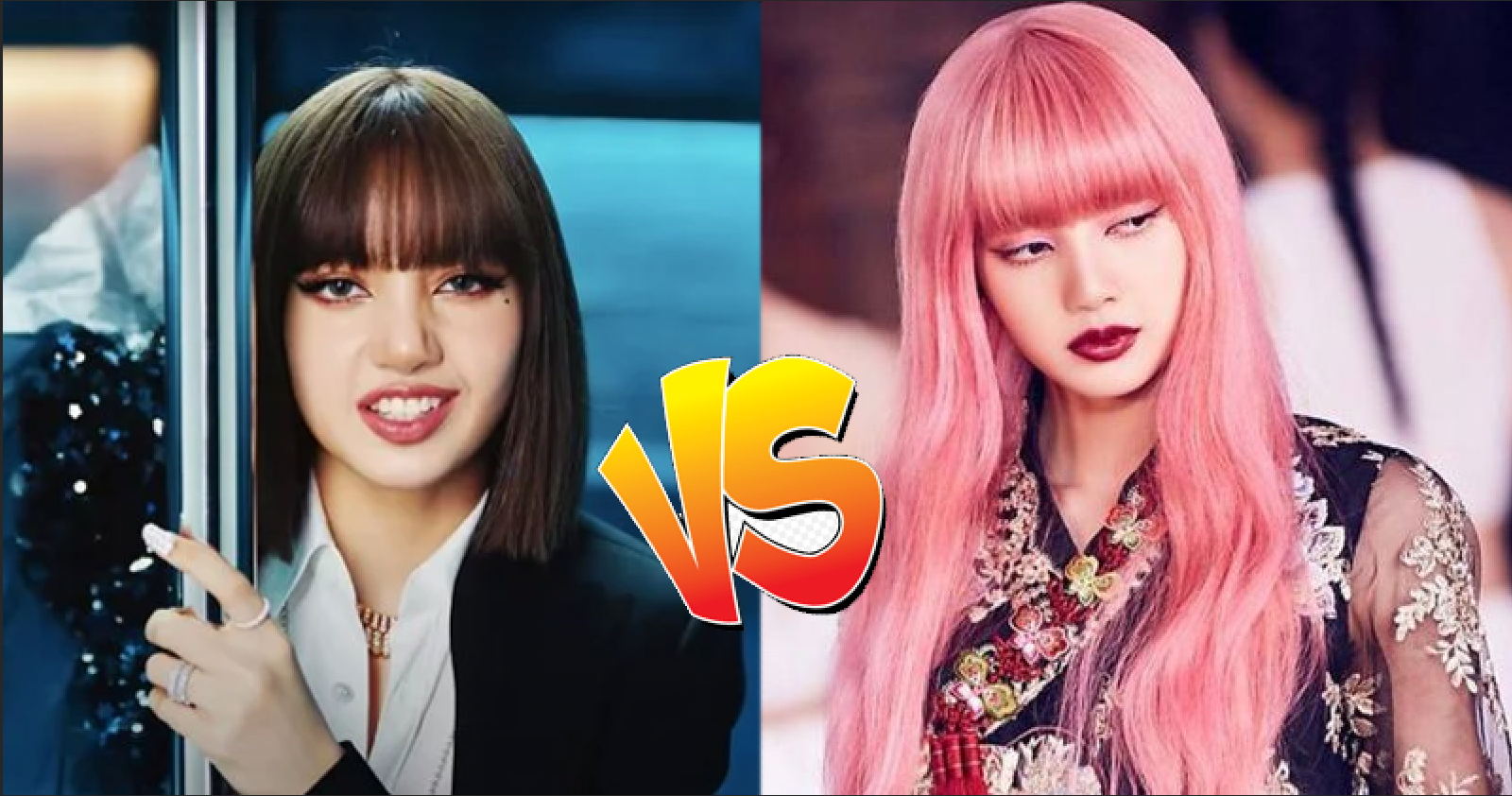 What is her answer?

BLACKPINK‘s Lisa is known for being a multi-lingual genius. Thai, English and Korean are all used in her day-to-day life when she’s talking at work or back home. She’s also conversational in Mandarin and Japanese.

She once mentioned that she learned to speak Korean at record speed thanks to her relentless YG Entertainment dance teacher. She forced her to speak straight Korean during each of her lessons, a tough task for someone who just moved to the country.

Years later, she added Korean and English to her list of fluent languages. In an interview with the Zach Sang Show, Lisa was asked an interesting question: “Is it harder to rap in English or Korean?”

Most fans might expect her to have chosen English considering her prowess in Korean, but this wasn’t the case. According to Lisa, they are equally difficult!

I think both because both of these languages are not my first language. So [both of them are] kind of hard for me.

Many of Lisa’s main rap verses in BLACKPINK tracks are in English such as in “As If It’s Your Last,” “Kick It,” and “Really” while others are in Korean such as “Lovesick Girls,” “See You Later,” and “Playing With Fire.” Most of the time, she uses a mix of both.

Though she had a hard time learning Korean and English, she never fails to ace all of her rap lines!

Check out the full video below to learn more about Lisa.