A Chinese Netizen Disproves The Allegations Made Against EXO Chanyeol A Chinese netizen on Weibo named of 扒圈老鬼  stepped up the charges against EXO Chanyeol. Earlier, an online communit...

A Chinese netizen on Weibo named of 扒圈老鬼  stepped up the charges against EXO Chanyeol. Earlier, an online community post accused him of deceiving his ex-girlfriend for three years. The netizen first layered Chanyeol's photo, which was uploaded in the original post as proof of dating, and one of them was in the studio. 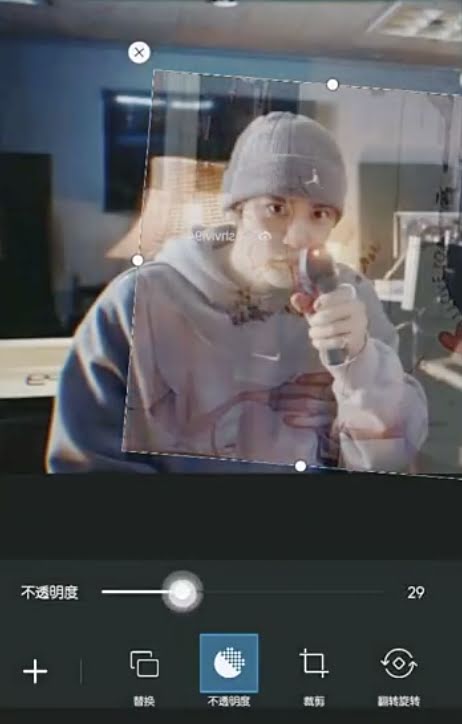 Although the microphone in his hand has been digitally changed and replaced with a bouquet of flowers, the angle and facial expression remain the same. 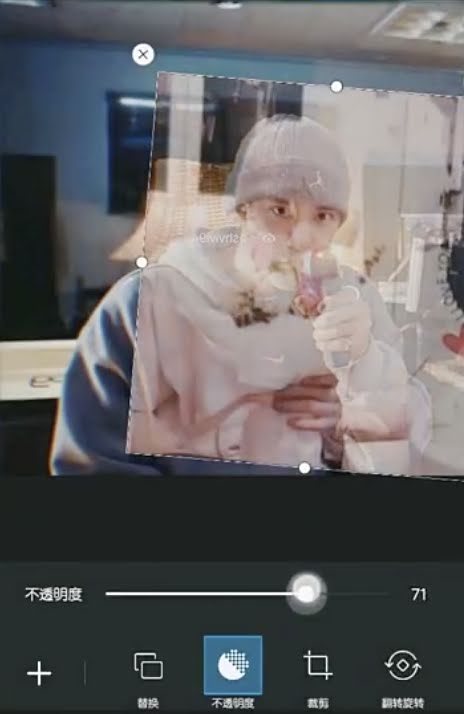 The netizen claims 4 key points to refute the post.

1. The mirroring in the proof shot does not match up

Although the words "Date 790 days" on the cake are not mirrored, the logo on his hat is still mirrored 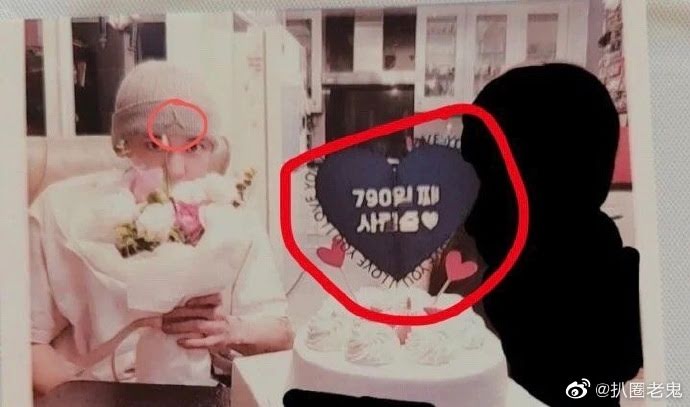 Another fan took a photo of him wearing a beanie with an appropriately reflective logo to further prove this point.

2. There was no tattoo on his arm

Chanyeol has two famous tattoos on his body-L-1485 tattoo on hand and another big tattoo on his arm. These tattoos were not included in the photos uploaded by the plaintiff. 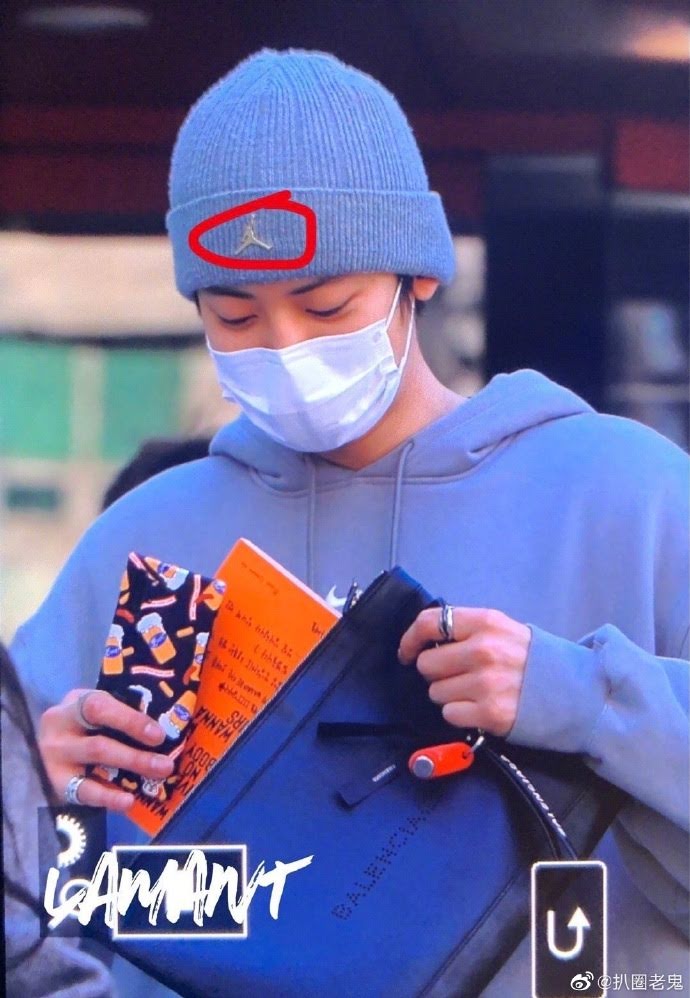 For comparison, the following is a shot of him in his house wearing a black shirt with his arm tattooed. Although the post has been consistently re-uploaded to various community sites, the original sites on Pan and Yeogael have been deleted. Netizens suspect this is a sign of internal or fear.

4. The photo does not seem to be one of him holding a girl

One of the proving photos uploaded by the plaintiff was suspected to be suspicious because his hand was placed. The netizen claimed that he was unlikely to hold the girl's neck, but suggested that it might be a guitar.

Shockingly, many of the proof photos seem to have been taken in private. Fans suspect that his phone or private account may have been hacked, thereby exacerbating the situation. As of 29 October 2020, SM Entertainment has made an official statement regarding the matter. Chanyeol has yet to speak up. 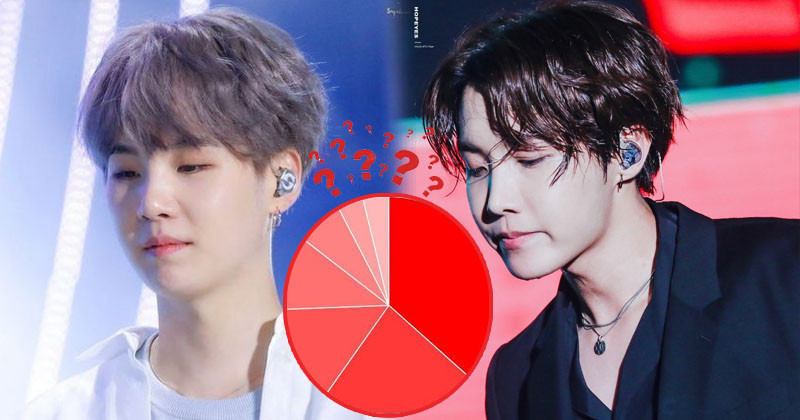 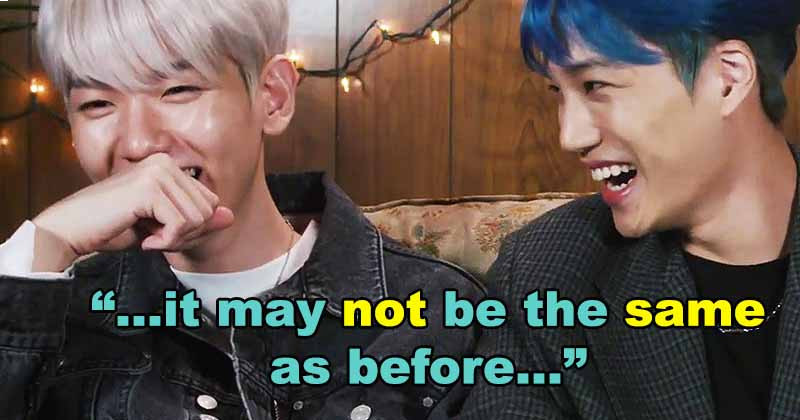