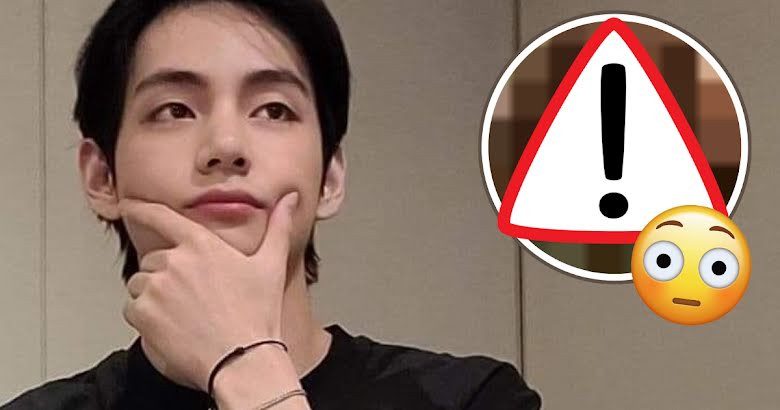 Suga and V were the only members who didn’t officially confirm or reveal their friendship tattoos at the time.

V teased fans with a drawn-on “7” on his arm on his Instagram story, leading fans to speculate if he had gotten the tattoo or was revealing its location.

Fans noted how creative the potential placement of the upside-down “7” was between two moles on his arm, which he has pointed out before.

In a sample shot from the photoshoot, V sprawled on the couch in shorts, exposing what looked like an outline of the number “7” on his thigh.

In additional photos, the same mark appeared, leading ARMYs to believe they were onto the location of the tattoo.

The lack of confirmation has left fans curious whether V had gotten his friendship tattoo and, if he did, where it was.

One fan asked him on Weverse today where the tattoo was, and V answered with a possible third location.

V answered that the tattoo was in an NSFW location on his “left buttcheek,” in what many fans are assuming was V playfully teasing ARMYs, knowing that only he and Suga have yet to reveal their tattoos.

V spent time joking with ARMYs, responding to questions with replies that only partly answered the question, leading fans to the conclusion that it’s hard to know what to believe from the lovingly mischievous BTS member.

Check out the article below for more on V’s possible tattoo!