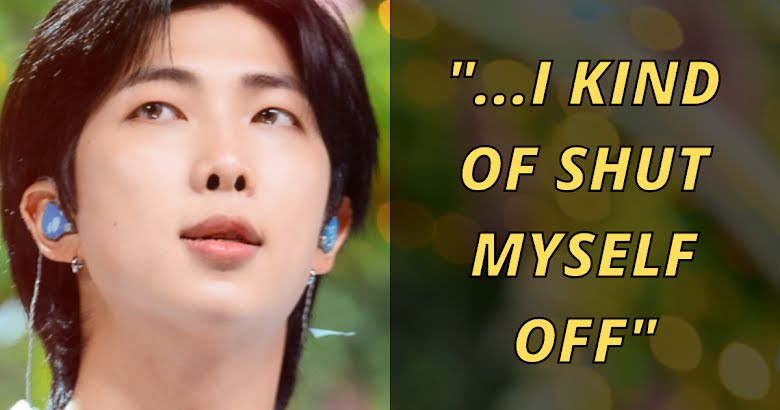 He reveals what he misses most about life before fame.

BTS‘s newly released collector’s edition PROOF album includes new interviews with the members, and leader RM opened up in detail about how his life has changed since the group’s debut.

After reaching fame, it’s hard to expect nothing about life to change. For BTS, the monumental success they’ve achieved has their life looking completely different from when they were still trainees hoping to debut.

While fame and success have changed many people, BTS are often praised by fans and those they meet for remaining humble, down-to-earth, and kind, despite being global superstars.

RM has also received recognition for his strong leadership, taking on the unimaginable task of guiding the group that has reached new heights for K-Pop artists.

While RM has helped guide the group, he has also spent time focusing on his personal growth, as evidenced by his insightful answers to questions about his life. In his interview, RM was asked if he feels he’s a different person now compared to how he used to be. BTS’s leader was candid in his response, giving a thoughtful answer about how his perspective has changed over the years.

Yes, I’m very different. In the past, I was constantly chasing the future, mainly because I felt unhappy about the present. Now, I have more perspective and I can see for myself.

He continued that he’s matured over time and knows how to look at situations differently now.

Now, when something happens, I know how to look at it from my point of view and respond accordingly. I guess I’m a little more grown up. I think I’ve trained myself so that I can practice the skills I need as a member of society.

With stardom comes sacrifice, and when RM was asked what he missed the most about life before fame, he shared it was friendships he made with people. Since becoming “RM,” he hasn’t been able to create friendships in the same way.

The relationships I could build without weighing their importance. The friends I could make by saying, ‘I know you. You’re so-and-so from so-and-so.’ When I was young, I used to be able to create new, fair friendships just like that. And that’s how I made friends at the playground before school. We’d cockfight and climb the jungle gym. Even when I started school, I made friends the same way. I’d go up and say, ‘Hey. I’m so-and-so from the classroom next door. I’ve heard a lot about you.’ And soon, my friends’ friends would become my friends and whatnot.

As a child, fostering friendships happened organically for the easy-going idol, but now there is often an unease and fear of ulterior motives from the other party that prevents the same level of connection as before.

Once I became RM, I became well-known to everyone. So there may be biases, and there may be differences in the amount of information we have about one another. Hence, it’s difficult to establish relationships that are equal. And after having experienced some of that, I kind of shut myself off. I guess that’s why I miss the times when people didn’t really know me—for the relationships that I used to be able to have, with the purest of intentions.

With RM having to be more cautious, it makes the fact that he’s surrounded by support and love from his fellow BTS members, who have become more like family, even more important. 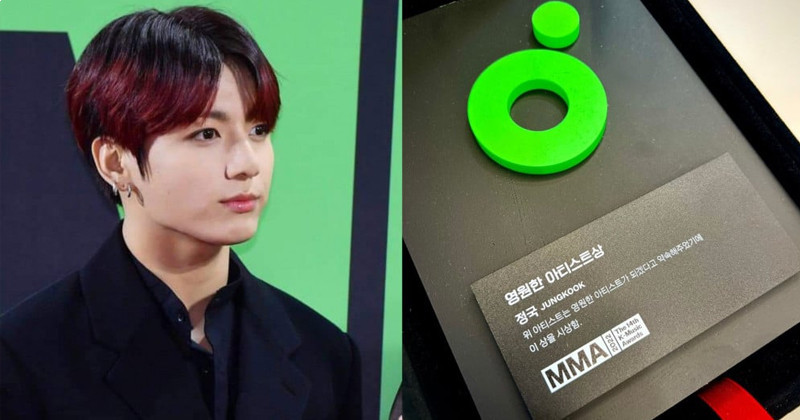 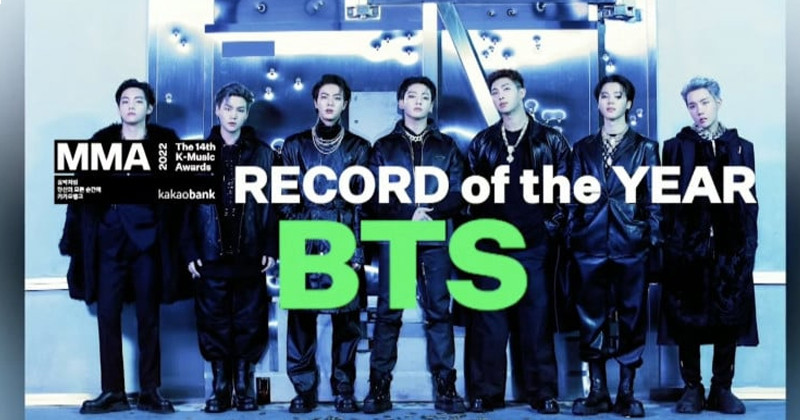 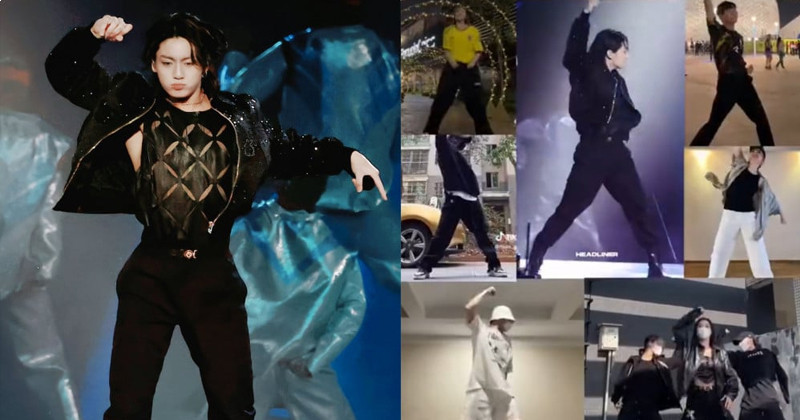