Both are world-famous in their own way!

Famous portraits of BTS‘s Jimin are now displayed in his father’s café.

Recently, portraits of Jimin were featured in the world-famous Louvre art museum in Paris, France, as part of an exhibit, The 2022 Focus Art Fair Paris. The Louvre is both a historical landmark and the most-visited museum, featuring some of the best art in the world, such as Leonardo da Vinci‘s Mona Lisa.

The artist behind the portraits is Korean artist Lee.K. He previously cited Jimin as his muse but also has done portraits of other BTS members, including RM and V, but Jimin is the most frequent.

The 2022 Focus Art Fair Paris was held from September 1st to the 4th at the Carrousel du Louvre. Now that it has concluded, the portraits have been moved to a different location.

Lee.K was spotted putting up his famous Jimin portraits in MAGNATE, a café in Jimin’s hometown of Busan, owned and operated by his father, Mr. Park.

Additionally, Lee.K shared a video on his Instagram Stories from his visit to MAGNATE, confirming that he was there.

It was likely a gift to Jimin’s father on behalf, and what a nice gift at that. Besides, Jimin will get to see the portraits whenever he visits now! 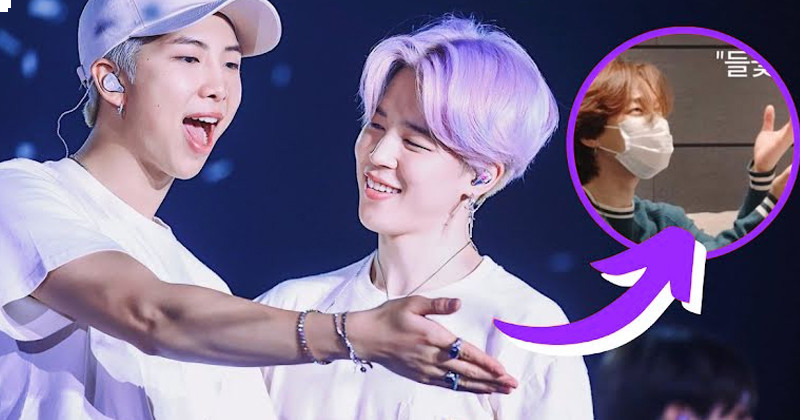 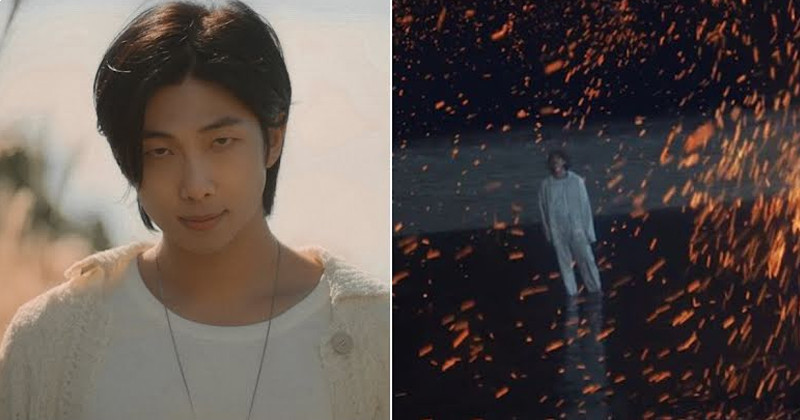 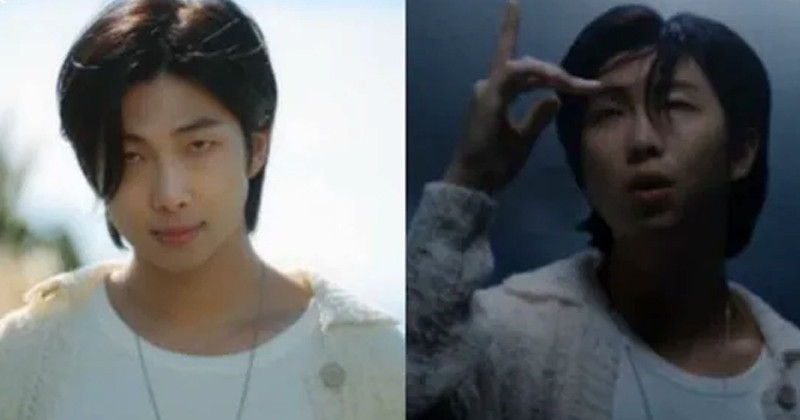 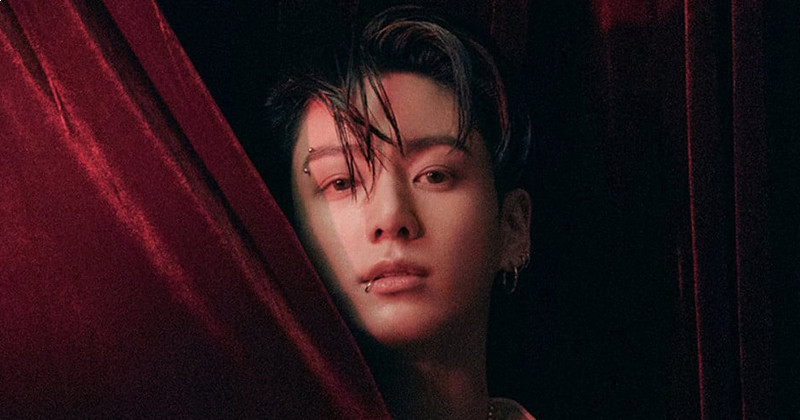