“#Sexyclownman” has taken over the internet! 🤡

Social media seems to be the perfect place for netizens to share their love for their favorite idols, and Twitter is no exception. Not only can people share their thoughts but also interact with other fans who like the same artists or idols. It’s also a place that you can fangirl without your bias seeing… or so we thought.

One idol who has recently proved that idols are lurking everywhere is BTS‘s J-Hope.

BTS’s main dancer and rapper J-Hope got ARMYs very excited after announcing that he would release his solo album Jack In The Box. Since the announcement, J-Hope has been posting concept photos and teasers for fans.

He even sent the internet into meltdown with his pre-release track “MORE” with a music video that definitely shows a very different direction to BTS’s latest tracks.

Unsurprisingly, ARMYs have taken to social media to showcase their love for J-Hope and his upcoming schedule.

In particular, one ARMY seemed to have been inspired by J-Hope’s first set of concept photos where he is wearing an absolutely adorable hat.

It was an absolutely adorable hat and an ARMY used their creativity to create something just as cute for an ARMY Bomb lightstick. User @sopesuds revealed that fellow user @squihobi had designed a “hat” with crocheted ears and a fuzzy design that fitted perfectly onto the lightstick.

The ARMY probably expected some interactions and attention from the tweet as it was truly epic. Yet, they were in for the shock of their lives when ARMYs started sharing that the personal account of the BTS members had actually liked the tweet.

Although it is a huge thing getting noticed by BTS in any way, the fact that the Twitter account hardly ever likes any posts and if they do, it’s of official accounts related to promotions they have done.

As soon as ARMYs saw the tweet, they couldn’t get over the fact that J-Hope has seemingly been lurking on social media. In particular, the tweet liked the hashtag “#sexyclownman” and netizens loved the idea that J-Hope had seen it.

Others praised the fact that J-Hope always seems to showcase his support and love whenever he sees that ARMYs have done projects or created things for him.

Yet, it isn’t the first time BTS has shown or even confirmed that they are lurking on social media.

Youngest member Jungkook held a live broadcast in June and he used it as a time to catch up with ARMYs. So, he read the comments, and one mentioned how they recognized him at the 2022 Seoul Jazz Festival.

Jungkook shocked ARMYs watching the live broadcast by revealing that he had already seen the post made by the ARMY he met and gave an autograph to at the 2022 Seoul Jazz Festival. He complimented them too.

That person I signed for had posted it, I saw it… I saw the long post made by that person, they’ve spoken so well about that incident. — Jungkook

The group’s youngest member then shared that he actually sees “everything” as he always monitors ARMYs’ reactions online.

Yes, I do see everything because I monitor everything. — Jungkook

It seems like the members of BTS are forever lurking online, whether it’s on social media forums or YouTube videos. There was even a time that BTS’s V reacted to “Funny ‘RUN BTS’ Try Not to Laugh Challenge” during one of his live broadcasts.

It seems like the internet is no longer safe from K-Pop idols and anyone could be lurking on Twitter and watching their fans tweet about them. Whether it’s a good or bad thing is yet to be determined but the fan noticed by J-Hope is definitely #ARMYGoals. 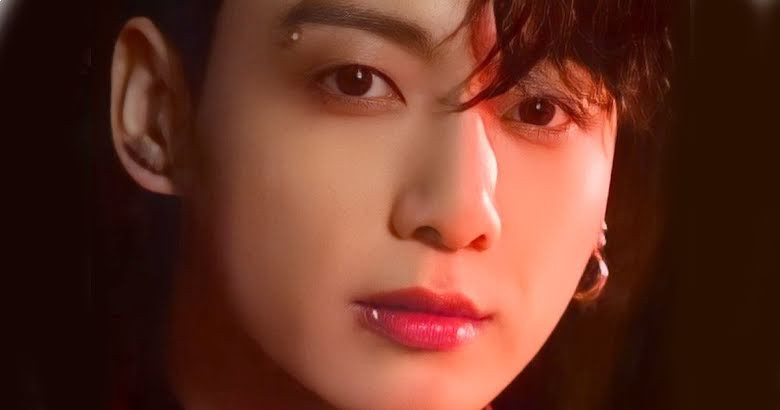 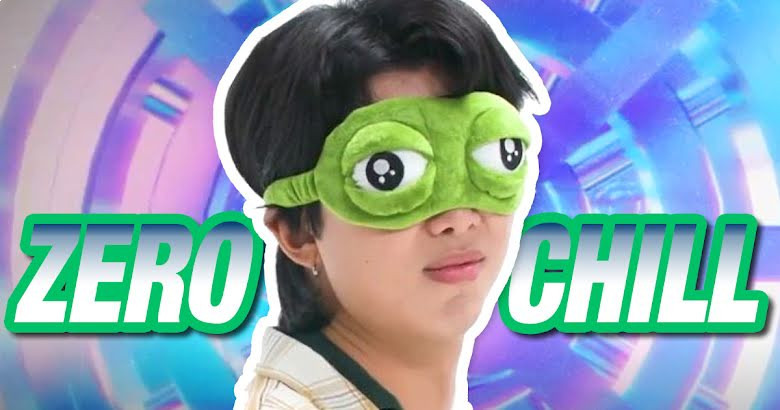 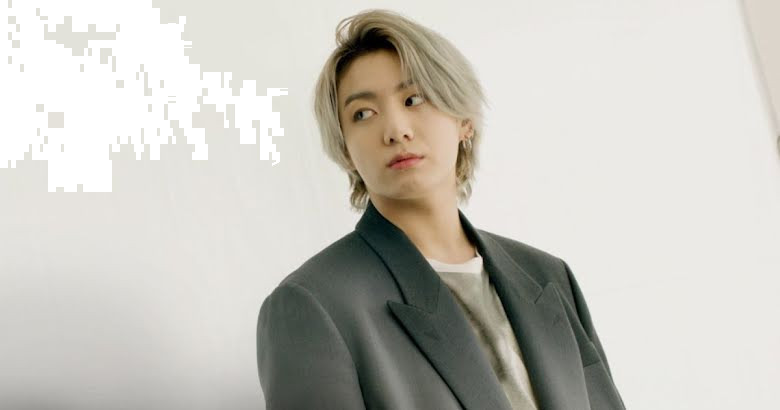