BTS Members Asked J-Hope To “Sexy Dance,” But He Has Other Ideas 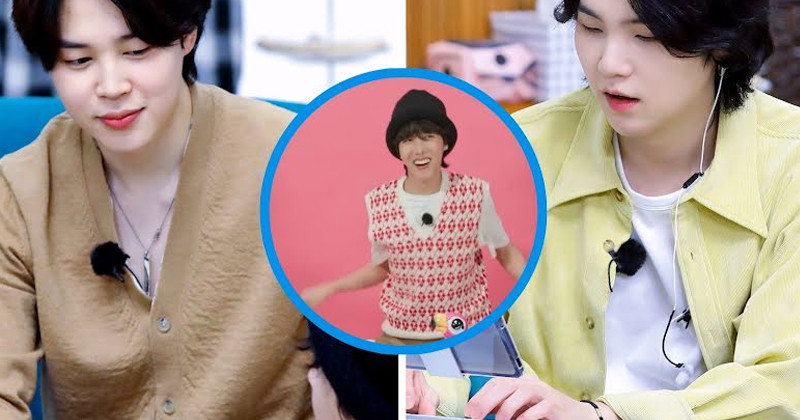 We totally get them!

When it was J-Hope’s turn, he hosted a children’s toy review.

With his outgoing personality, he would be perfect for it, as he could totally keep a kid’s short attention span engaged!

So, Jimin suggested he and the members watching “act like kids” while commenting…

Yet, soon after J-Hope started playing with the toys, Jimin suggested J-Hope “sexy dance.” Likewise, Suga asked him to dance, and RM told J-Hope to “twerk.”

Suga: I ask for sixth sense

J-Hope turned down the viewers’ suggestions, claiming kids don’t know about those types of dances. However, he did imitate the flamingo toy’s movements.

So, ultimately J-Hope did dance… But humorously as he did it while waiting for the flamingo toy to “poop.”

J-Hope was the last member to do a live broadcast during Part 1 of the episode, and we will have to wait until next week to find out if the flamingo toy “pooped!”