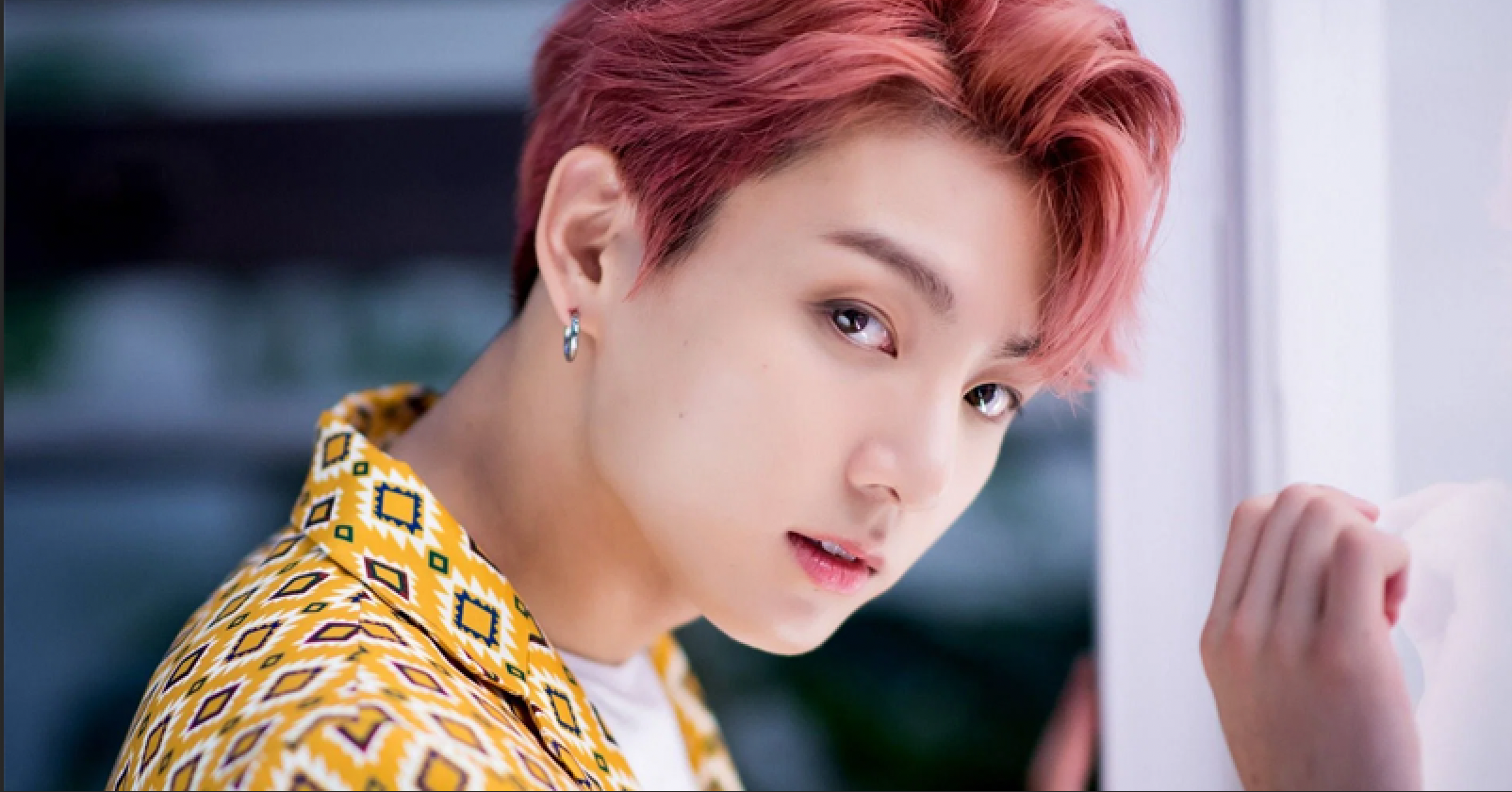 On December 27, the Recording Industry Association of Japan (RIAJ) announced the new batch of songs to receive a certification in Japan. This time, it is a song by BTS' youngest member, Jungkook!

According to the RIAJ, Jungkook's solo song, "Euphoria," which was first released in August 2018, has become certified gold in Japan in terms of streams as of November 2021, with "Euphoria" having surpassed 50 million streams in the country.

In particular, this also marks the first and only BTS solo song to receive a certification by the RIAJ, as BTS' previous certifications have always been a song featuring all seven members. 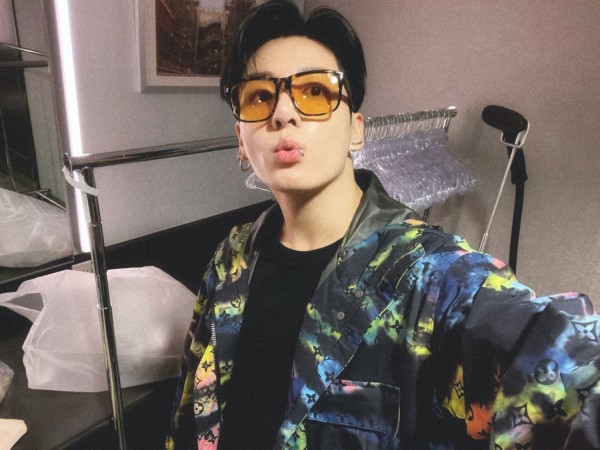 Not only that, but over in the United States, "Euphoria" has also become the first solo song by a male K-Pop idol to hit 500,000 units sold, making the song eligible to officially receive gold certification by the Recording Industry Association of America (RIAA). 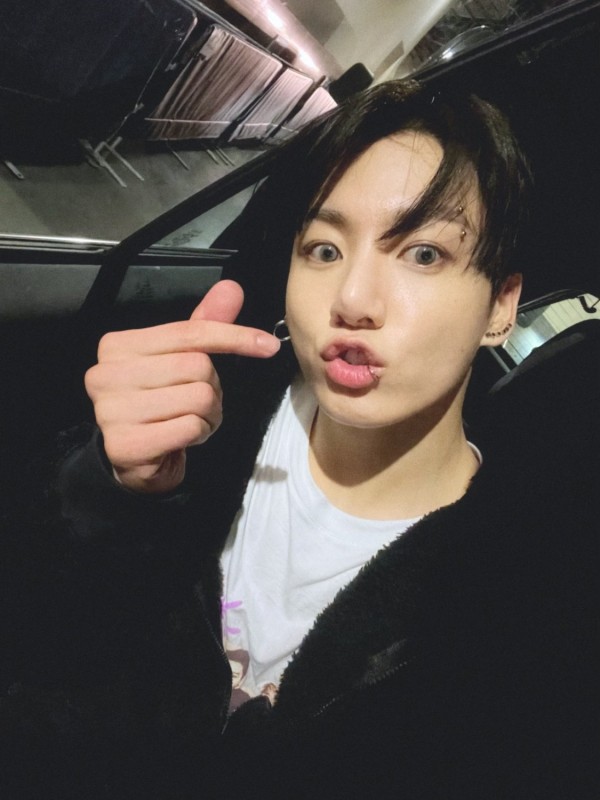 "Euphoria" is also currently the most-streamed song by a Korean male solo artist, as well as the most Shazamed solo song by BTS.

With BTS currently on a short vacation following their successful activities in the United States, each member spends their free time doing anything.

Recently on December 27, Jungkook shared with fans on Instagram that he is watching "Street Girls Fighter," a spin-off of Mnet's "Street Woman Fighter."

On his Instagram Stories, Jungkook shared a snippet of a scene on the show and wrote "It's so fun," telling fans he is enjoying watching the show.

Fans, who saw Jungkook watching the show, expressed how the youngest member has made them want to watch it. They also speculated all BTS members must be recommending shows to each other, following fellow member RM's reaction to the show back on December 22, where he commented on Weverse, "Oh my Amazon. Sob."