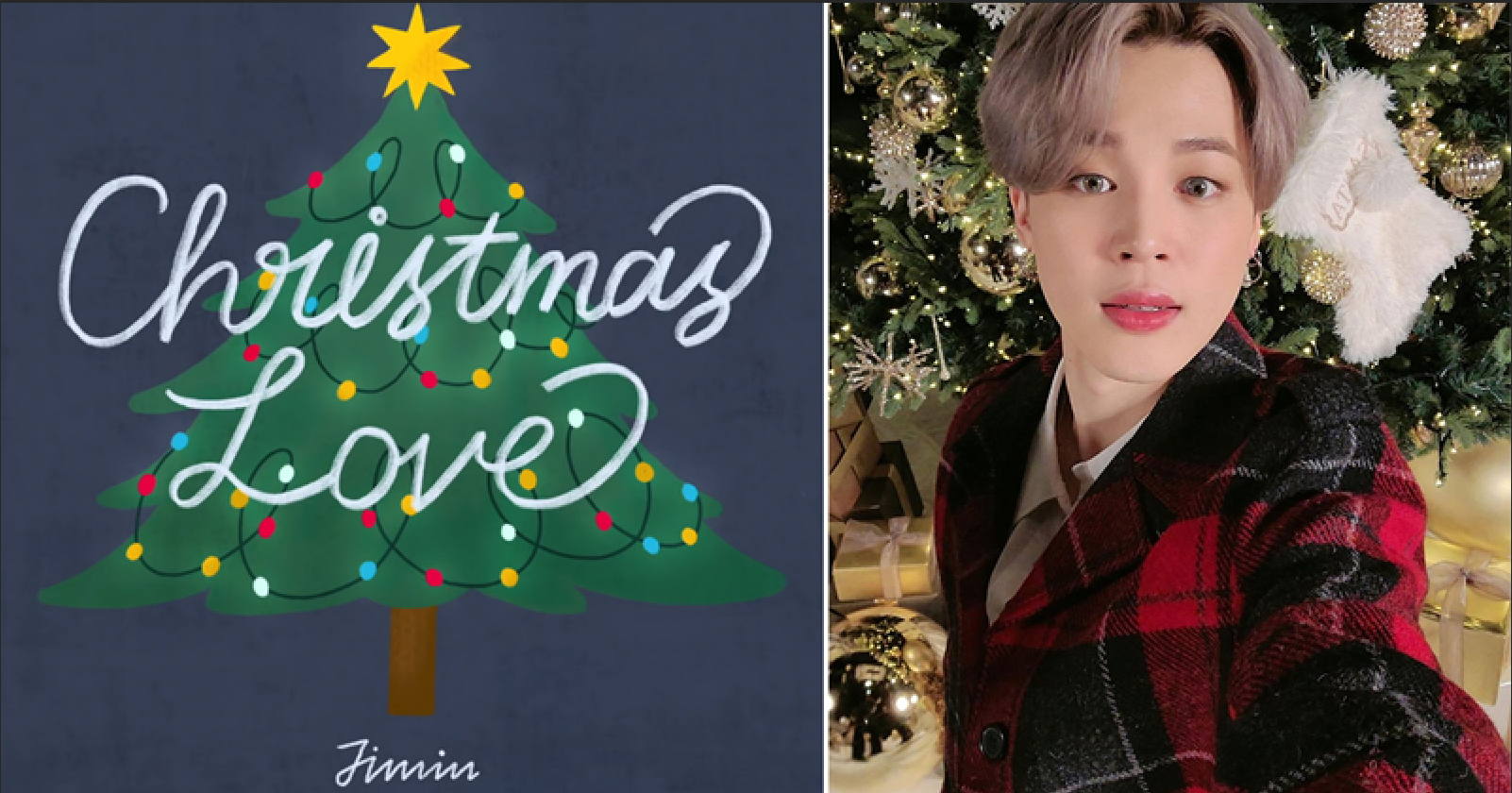 Have you heard the song?

BTS Jimin's self-composed song "Christmas Love" hits 40 million views, and the song is expected to gain more attention since it is already the Yuletide season.

It has the highest number of views in the first 24 hours of release.

At the time of its release, BTS Jimin was recognized for both his popularity and musicality, along with his outstanding ability to write and compose lyrics.

Since it is already the Christmas season, BTS Jimin's "Christmas Love" is being constantly broadcast on radio in the countries where the holiday spirit is most present.

BTS Jimin's song is gaining popularity on some musical platforms with over 43.4 million streaming on SoundCloud.

In other news, BTS Jimin's other songs "Filter," "Lie," "Intro: Serendipity," and "Serendipity Full Length" all recorded over 100 million streams on Spotify.

"Intro: Serendipity," which was the intro of the first album "Her" from the BTS album "LOVE YOURSELF" series, released on September 5, 2017, immediately gathered more attention since its release.

Because of this, Jimin earned the title for being the "first and only Korean solo singer" in Spotify's history to have four tracks with more than 100 million streams.

When the music video for "Intro Serendipity" was released, it became a hot topic by ranking first in the real-time trend worldwide on Naver and Twitter on portal sites.

Moreover, in the first 48 hours after the music video was released, more than 500 reaction videos were uploaded all over the internet greatly raising the success of "LOVE YOURSELF."

Jimin is BTS' main dancer and lead vocalist. He has received the world's attention since the beginning of their debut with his skills as an "all-rounder." 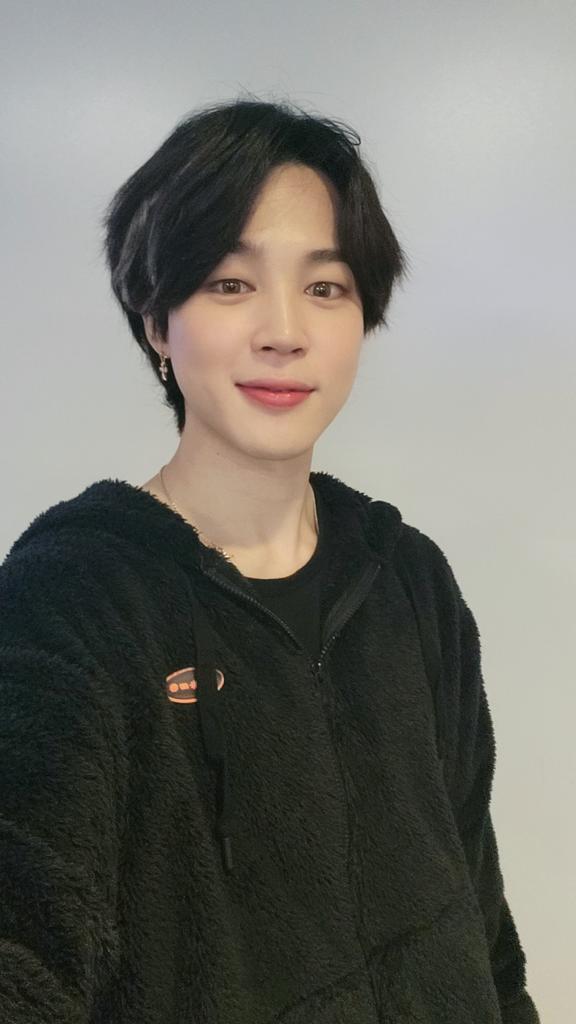 With the unwavering support of the ARMYs, his group BTS is still increasing in popularity, especially after their sold out four-day concert in Los, Angeles, USA, "Permission to Dance On Stage."