BTS Becomes “2020 Entertainer Of The Year” Chosen by TIME 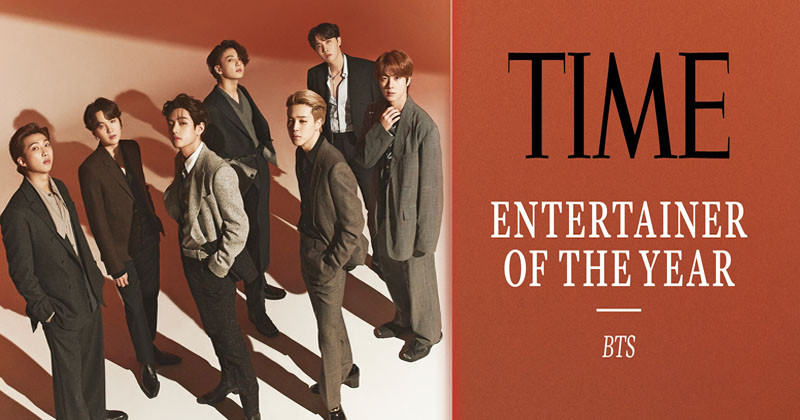 TIME magazine announced the news in a feature article about BTS’s incredible musical achievements in 2020.

It’s official; BTS is TIME magazine’s “2020 Entertainment of the Year”!

On December 10, TIME announced the news in a feature article about BTS’s incredible musical achievements in 2020. This year the group released two chart-topping albums, MAP OF THE SOUL: 7 and BE, and brought comfort to millions in the midst of global uncertainty.

BTS isn’t just the biggest K-pop act on the charts. They’ve become the biggest band in the world—full stop. Between releasing multiple albums, breaking every type of record and appearing in these extemporaneous live streams in 2020, BTS ascended to the zenith of pop stardom. And they did it in a year defined by setbacks, one in which the world hit pause and everyone struggled to maintain their connections. Other celebrities tried to leverage this year’s challenges; most failed. (Remember that star-studded “Imagine” video?) But BTS’s bonds to their international fan base, called ARMY, deepened amid the pandemic, a global racial reckoning, and worldwide shutdowns.

2020 has brought setbacks, worldwide shutdowns, and a challenging “new normal”. In a time where COVID-19 forces us to stay together from afar, it’s easy to feel disconnected and alone, but the pandemic has made BTS’s bond with ARMY even stronger.

"There are times when I’m still taken aback by all the unimaginable things that are happening, but I ask myself, Who’s going to do this, if not us?"

TIME touched on this special connection, as well as BTS’s humble beginnings as mold-breaking rookies, their activism and philanthropy, their dedication to being good role models, and their GRAMMY nomination.

Today, K-pop is a multibillion-dollar business, but for decades the gatekeepers of the music world—the Western radio moguls, media outlets, and number-crunchers—treated it as a novelty. BTS hits the expected high notes of traditional K-pop: sharp outfits, crisp choreography, and dazzling videos. But they’ve matched that superstar shine with a surprising level of honesty about the hard work that goes into it. BTS meets the demands of Top 40’s authenticity era without sacrificing any of the gloss that’s made K-pop a cultural force. It doesn’t hurt that their songs are irresistible: polished confections that are dense with hooks and sit comfortably on any mainstream playlist.

BTS is not the first Korean act to establish a secure foothold in the West, yet their outsize success today is indicative of a sea change in the inner workings of fandom and how music is consumed. From propelling their label to a $7.5 billion IPO valuation to inspiring fans to match their $1 million donations to Black Lives Matter, BTS is a case study in music-industry dominance through human connection.

All this and more has earned BTS the title of “2020 Entertainer Of The Year”. TIME‘s “Person of the Year” will be announced during the first TIME Person of the Year broadcast special on December 10 at 10 PM ET on NBC. Angelina Jolie shares parenting advice, saying you don't have to be perfect 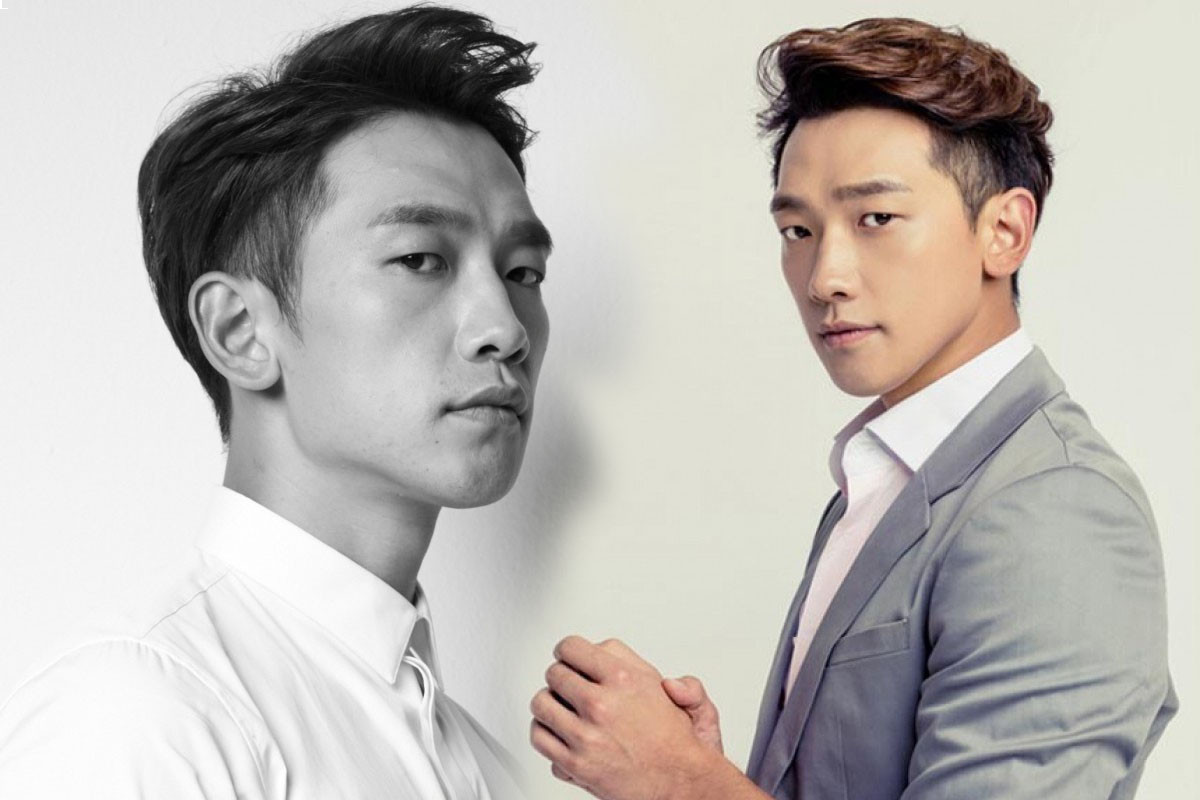