BTS Jimin sits atop once again for June 2021's brand reputation rankings for male idols! Along with him, ASTRO Eunwoo, SHINee Jonghyun, EXO D.O. and more entered the list.

In the rankings, BTS members dominated the list again.

The data that were analyzed including the brand reputation index with the participation index, media index, interaction index, and community awareness index.

After tallying, BTS Jimin protected his crown in the first place. The terms with high linkage to him include "Fun," "Enthusiastic," and "Performing."

Meanwhile, based on keyword analysis, BTS Jimin was also linked to the words "ARMY," "Butter," and "Fan meeting."

Despite the influx of third-generation idols in the top 10, second-gen artists proved their unrelenting popularity in the music scene.

Following SHINee, 2PM, and HIGHLIGHT's much-awaited comeback news this 2021, 2PM Junho (No. 3), SHINee Jonghyun (No. 9), and HIGHLIGHT Doojoon (No. 10) joined young idols in the rankings.

Meanwhile, the "Face Genius" of ASTRO, Eunwoo, also entered the top 10 at No. 5. 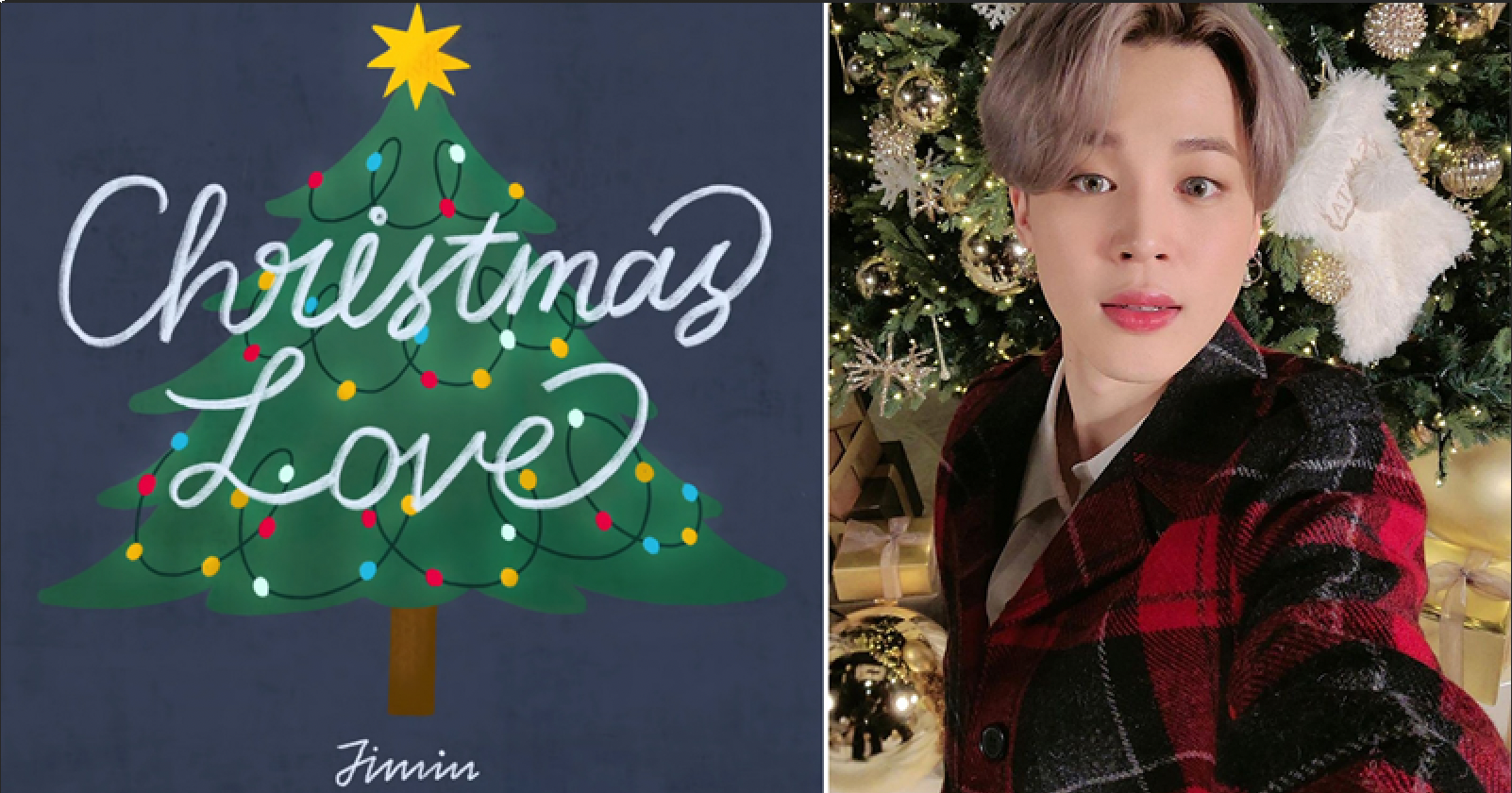