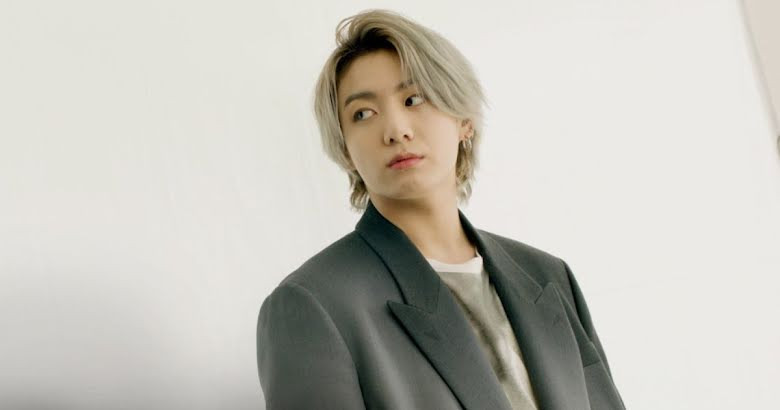 This will be the first collaboration between Rolling Stone and a fanbase.

BTS and ARMY prove their power and influence once again. In a never-before-seen collaboration with Rolling Stone magazine, Jungkook‘s fan group, Jungkook China, will be publishing a full-page color advertisement in their September issue to honor his birthday.

Not only is it the first time a birthday project has gotten into Rolling Stone’s magazine, it is also the first time that the influential magazine has collaborated with a fan group.

While birthday advertisements are commonplace for K-Pop artists and their fans, a magazine spread is rare. Of course, it’s been done before but never with such an important music magazine as Rolling Stone. Jungkook China also released a preview of the page they plan to publish in the magazine.

Jungkook China had many reasons why they chose Rolling Stone in particular. The monthly magazine is a serious one that focuses on music and pop-culture. It is one of the bibles that many look towards for reviews in terms of artistry and music sense. BTS has gone above and beyond the K-Pop genre to steal hearts of many who now see them as full-fledged artists.

The most amazing thing was that Rolling Stone would be moving up their publication date in an unprecedented move. They normally publish ever 6th of the month. To match up with Jungkook’s birthday, which falls on September 1, the magazine has agreed to move up their pre-scheduled release date.

Now that, is a power move for sure! This only proves how powerful BTS and ARMY are in the musical world. Not only is Jungkook China planning this amazing collaboration, they also plan on celebrating his birthday in many other ways. Catch more about the celebration below. 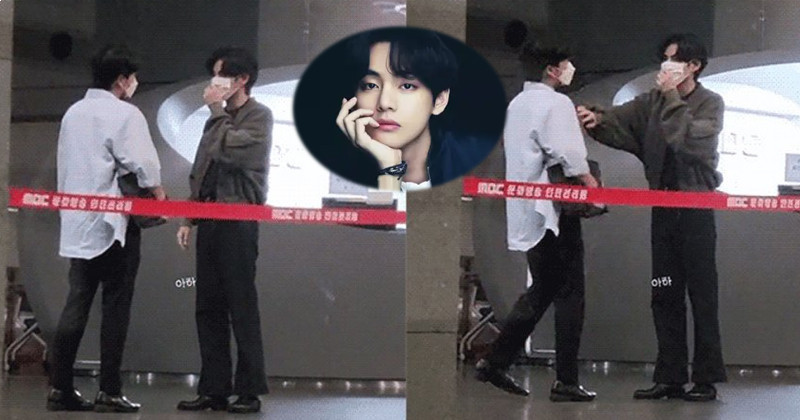 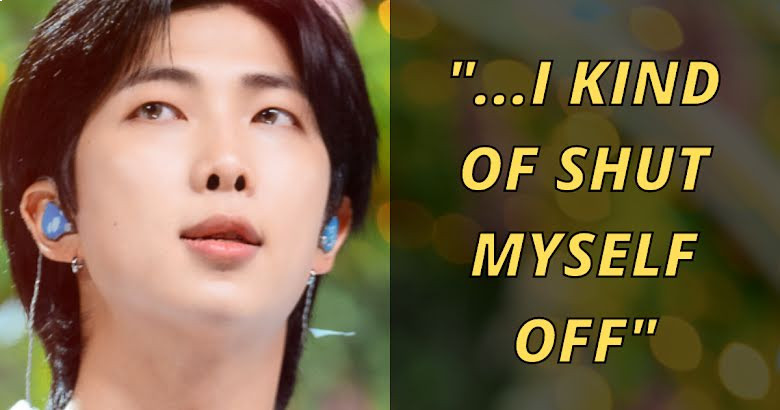 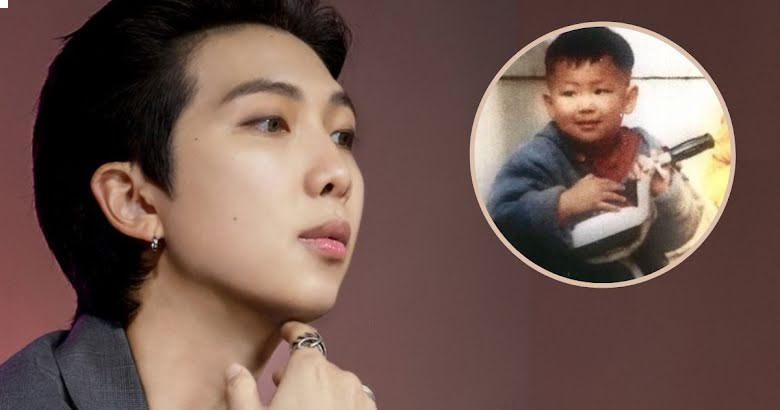 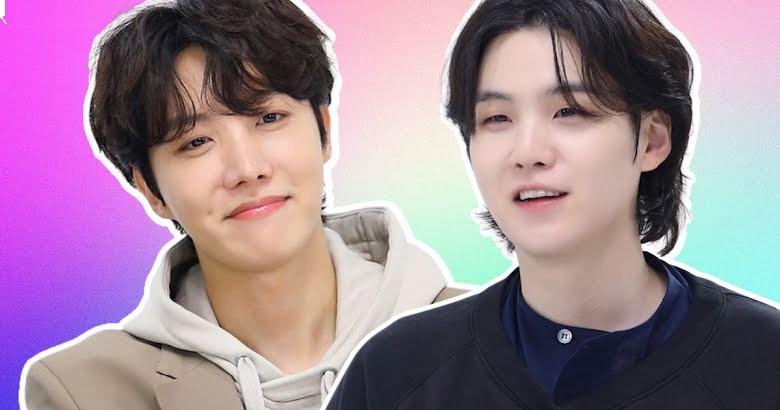