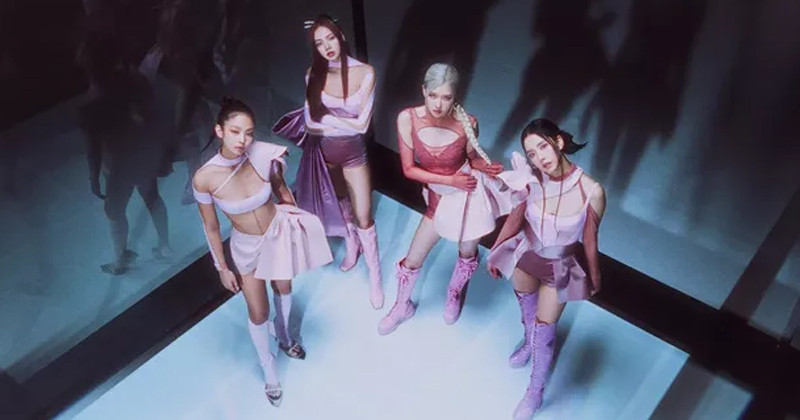 BLACKPINK is set to perform at this year’s MTV Video Music Awards (VMAs)!

On August 15 local time, BLACKPINK was announced as one of four artists added to the performance lineup for the 2022 VMAs. The group will be making their U.S. award show debut with their first U.S. performance of their “BORN PINK” pre-release single “Pink Venom.” In 2020, BLACKPINK became the first K-pop girl group to win a VMA when they won Song of the Summer with “How You Like That.” This year, BLACKPINK is nominated for Best Metaverse Performance (PUBG) and Lisa is nominated as a solo act for Best K-Pop with “LALISA.”

Other performers for this year’s VMAs include Anitta, J Balvin, Marshmello x Khalid, Panic! At The Disco, Lizzo, Jack Harlow, and Måneskin. 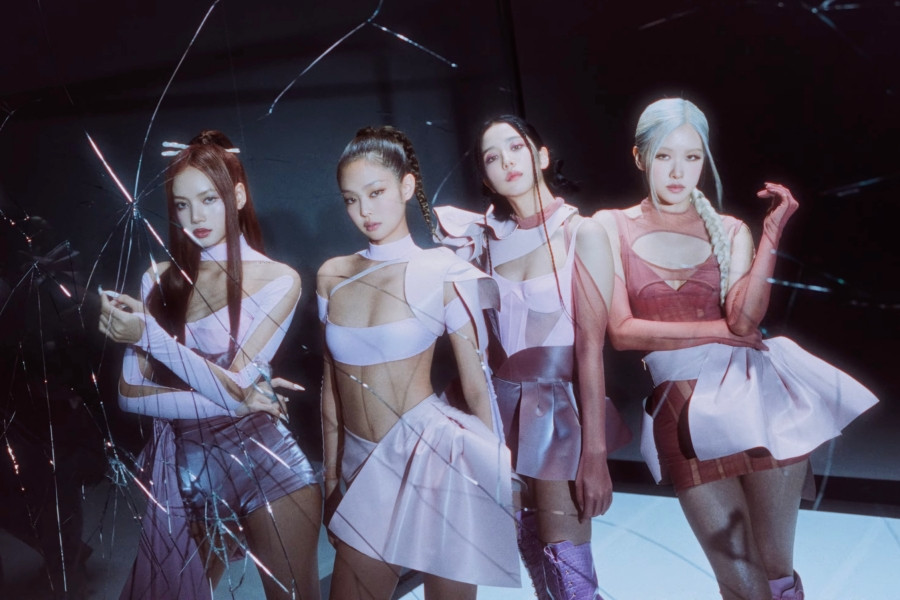 The 2022 MTV Video Music Awards will air on August 29 at 9 a.m. KST. BLACKPINK’s pre-release single “Pink Venom” will be released on August 19 while their second studio album “BORN PINK” will drop on September 16.