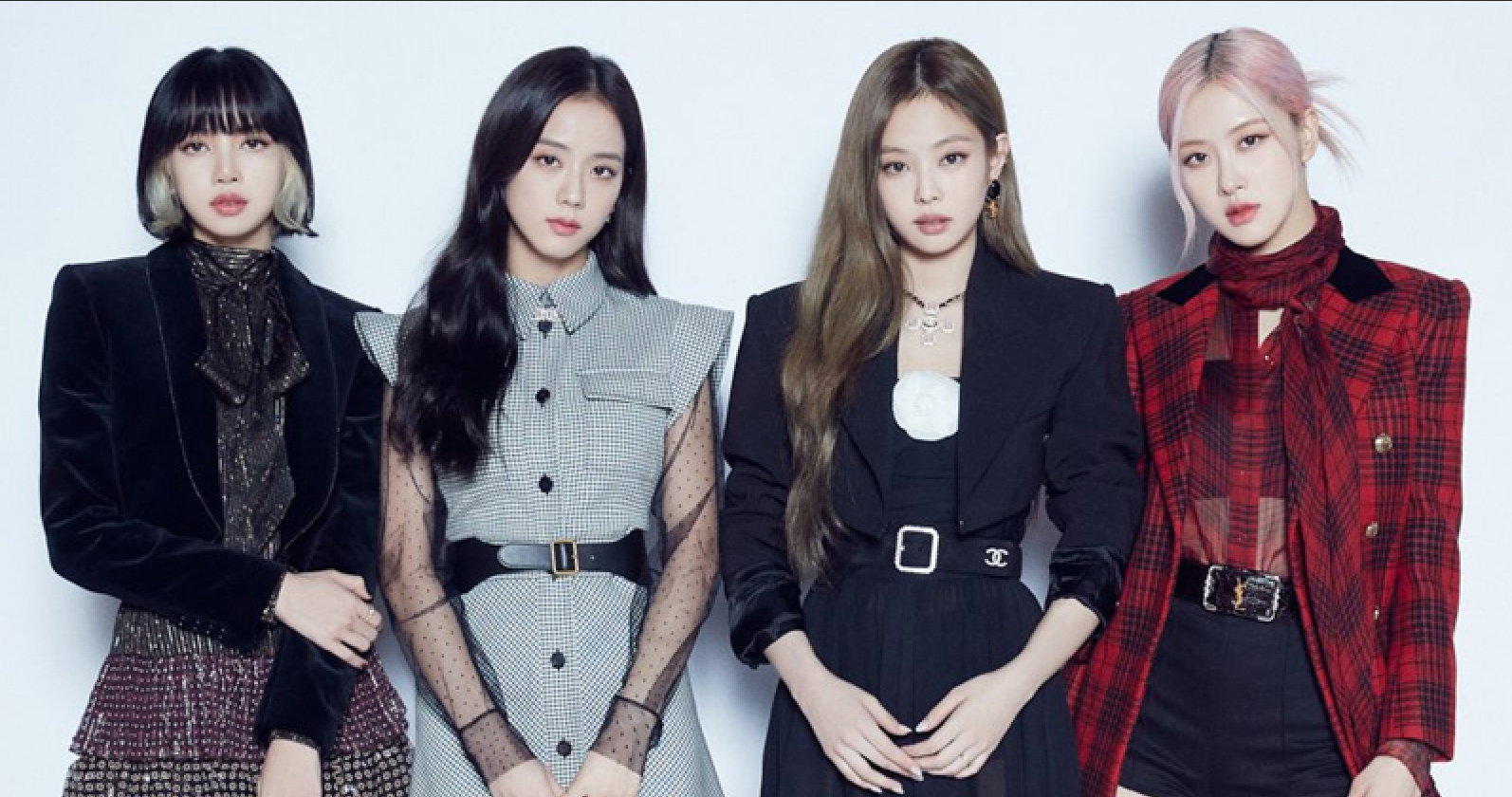 This global album chart ranks the top-selling music albums across the globe, including catalog titles.

BLACKPINK's "THE ALBUM" has now become the longest-running album by a female K-pop artist on the Billboard World Albums Chart in history, surpassing their previous album "Kill This Love." "THE ALBUM" is BLACKPINK's first-ever full album that was released in October of last year. This work features the title song "Lovesick," which members Jennie and Jisoo co-wrote. Jennie also took part in the track's production.

BLACKPINK's "THE ALBUM" first entered at No. 1 on the Billboard World Albums Chart for the week ending on Oct. 17. It becomes the group's fourth album to land on the global chart, following "SQUARE UP," "SQUARE TWO," and "Kill This Love."

BLACKPINK's full album has since stayed on the said Billboard chart even at present. 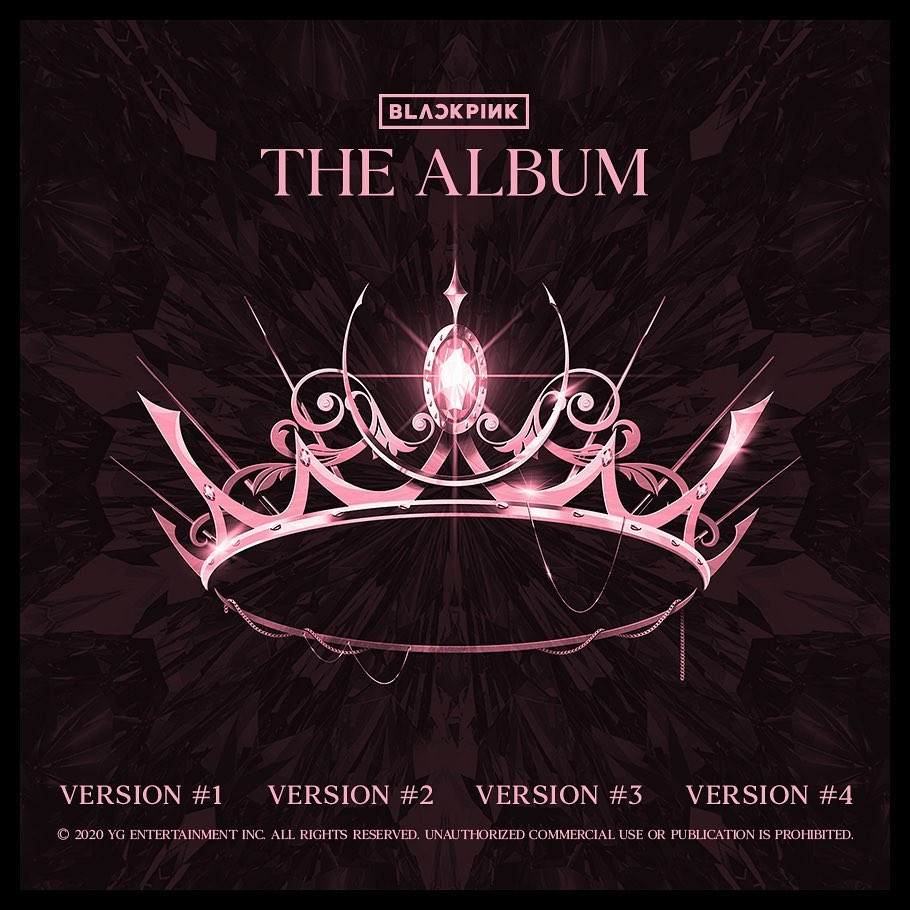 According to BLACKPINK's profile on Billboard, "THE ALBUM" has now spent a total of 50 weeks on the Billboard World Albums Chart. The American magazine is yet to update the website to reveal the latest ranking of the album.

What's more, it is the first album by a female K-pop act in history to spend 50 weeks on the global album chart. 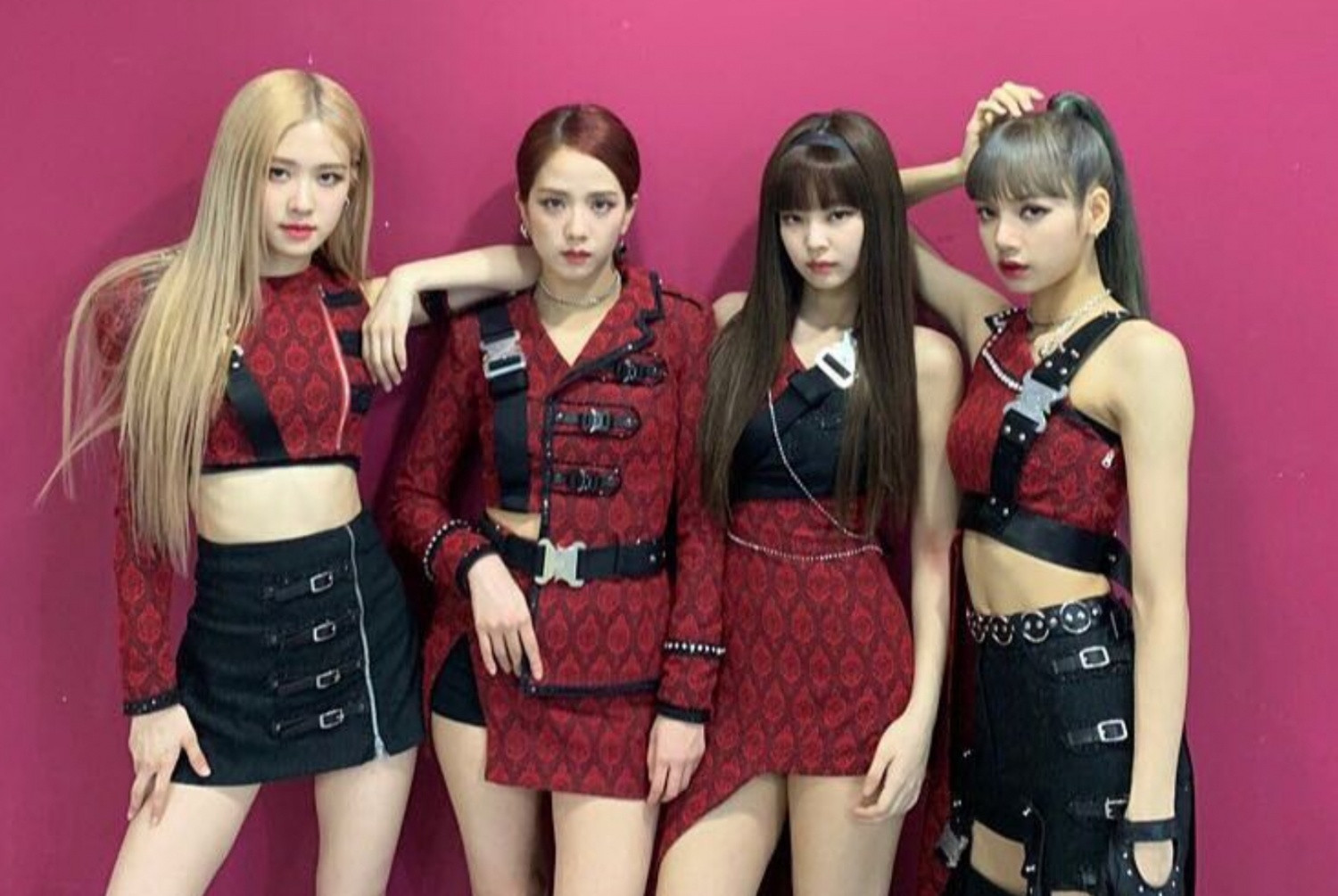 This means BLACKPINK's "THE ALBUM" is now the longest-running album by a female K-pop artist on the Billboard World Albums Chart.

"THE ALBUM" has surpassed the record of 49 weeks set by the BLACKPINK's own album "Kill This Love."

Aside from the world albums chart, BLACKPINK's full album has also extended its record as the longest-charting album by a female K-pop act on the Billboard Top Album Sales Chart. It has now stayed in the rankings for 49 weeks.

In other news, BLACKPINK also continuously gains views on YouTube that help them rank on several YouTube charts.

For the week of Sept. 10 to 16, BLACKPINK ranked first on the Top Girl Groups on YouTube after accumulating 5.41 million views. They are the only female group to reach five million views within the said week. 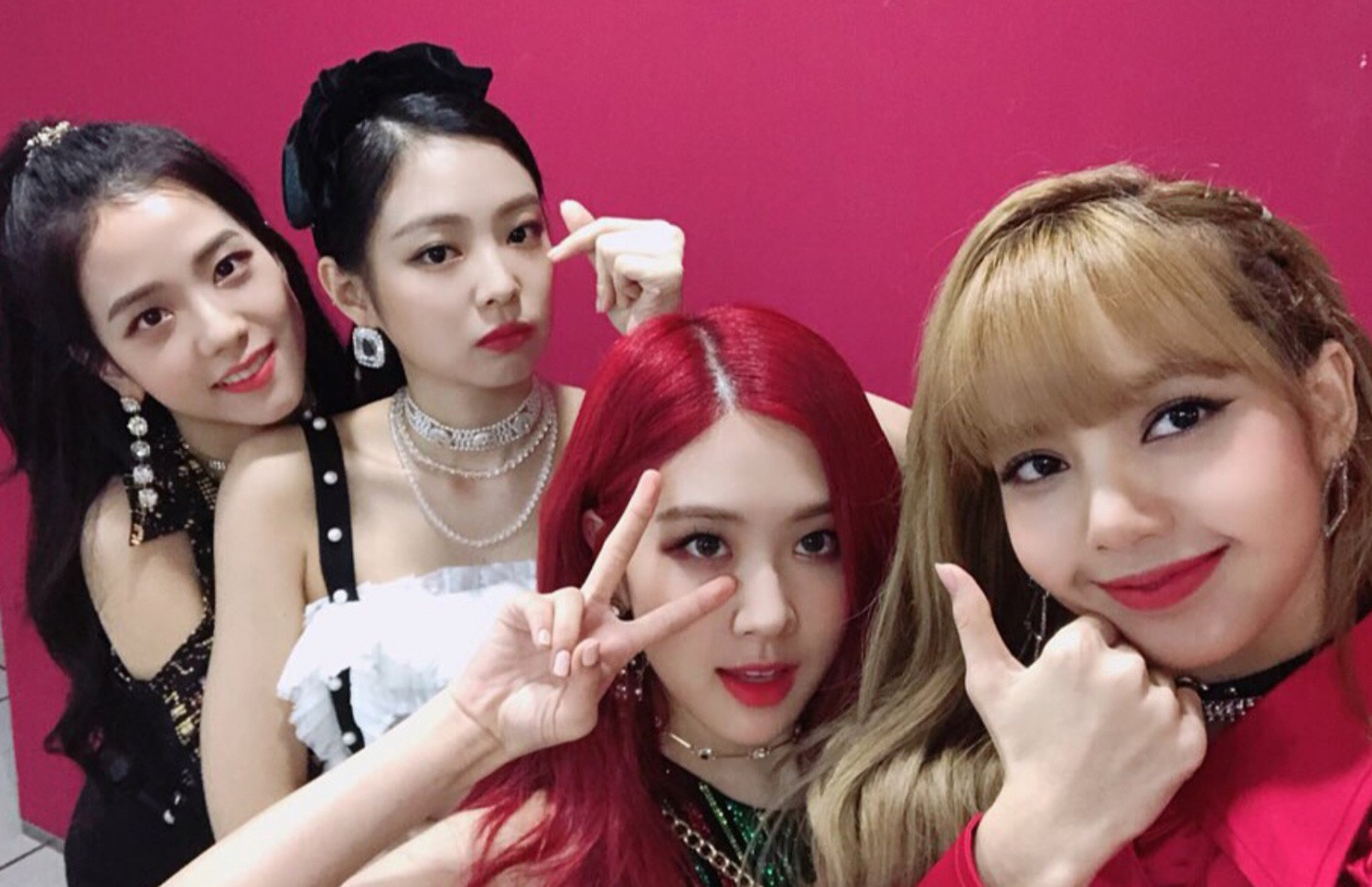 On the Top Songs on YouTube Global, BLACKPINK's "Lovesick Girls" took the No. 60 spot after gaining 11.4 million views. It was the highest-ranking girl group MV on the list.

BLACKPINK also entered the Top Artists on YouTube Global, becoming one of the only three female K-pop artists in the rankings alongside LISA and TWICE. The quartet placed No. 15 with a total of 123 million views. 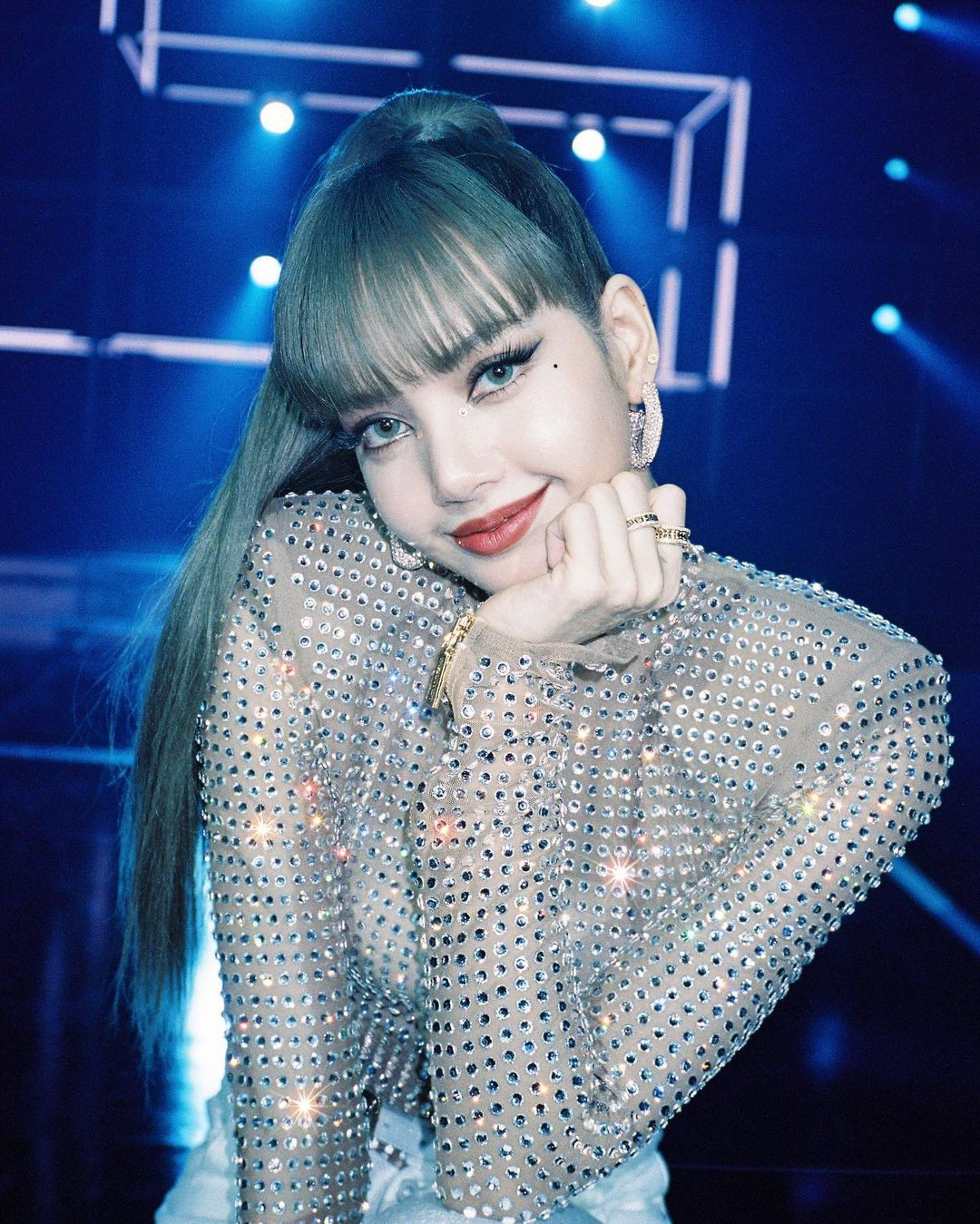 Lisa also made it to the Top Female Solo Artists on YouTube. She placed second with 5.56 million views.