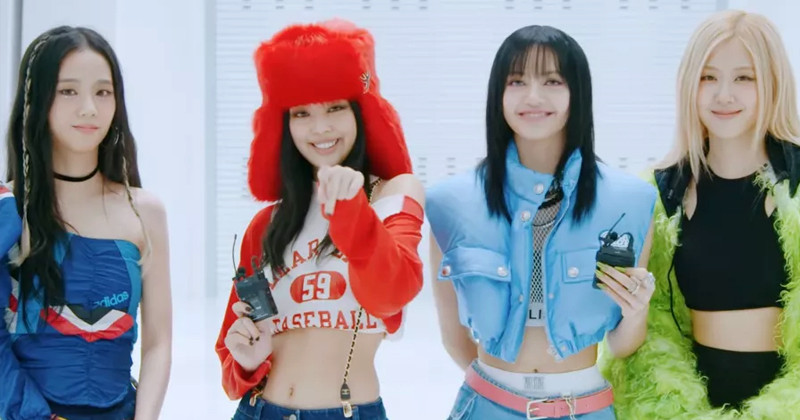 BLACKPINK has shared an exciting glimpse behind the scenes of their latest music video!

On September 21 KST, BLACKPINK officially released the making-of film for their new music video for “Shut Down,” the chart-topping title track of their long-awaited second studio album “BORN PINK.” 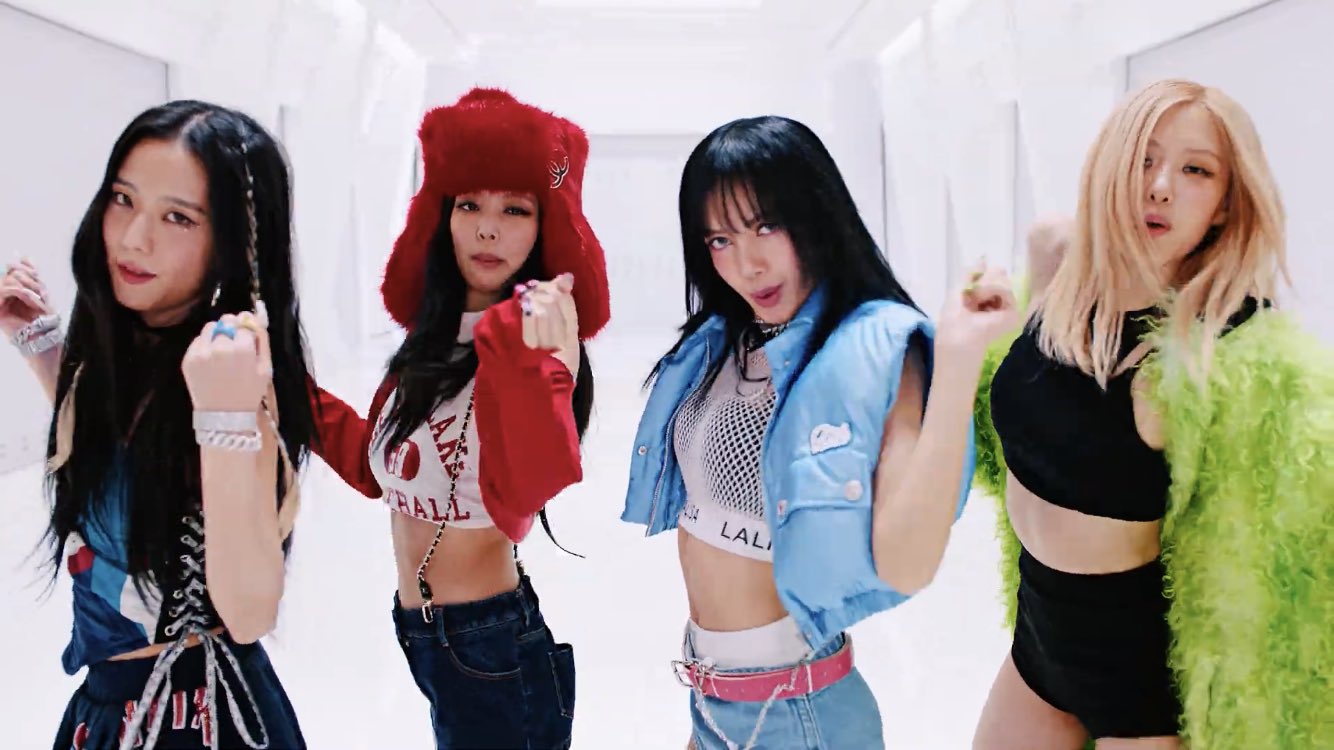 The clip offers fans a behind-the-scenes look at the members shooting their glamorous new music video, which includes lots of fun references to BLACKPINK’s past music videos.

Jisoo also asks their fans in the video, “Did you happen to notice? This ‘Shut Down’ music video incorporates different elements from our previous music videos to show the newly changed BLACKPINK.” 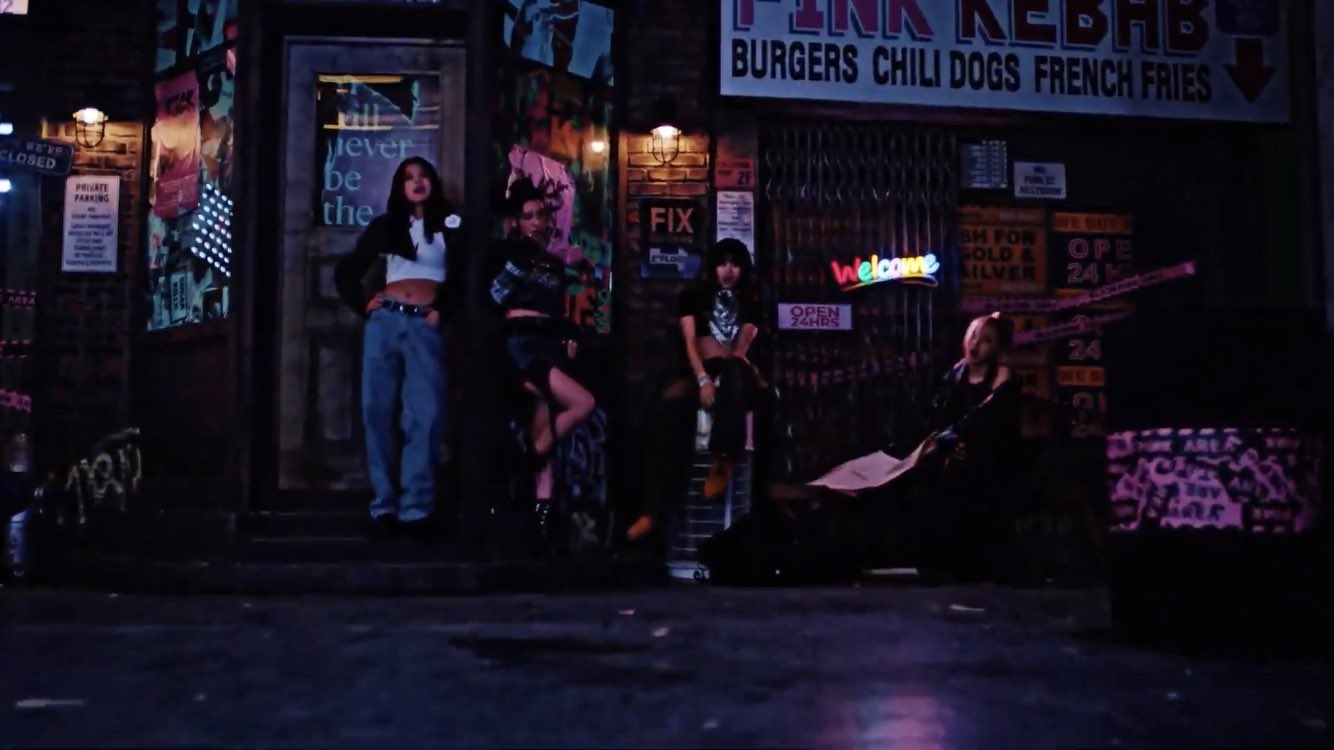 Throughout the clip, the members specifically point out some of those references—and Lisa reveals that she personally came up with a cool idea for her “Shut Down” scene referencing “Playing With Fire.” “BLINK! Do you remember this scene?” asks Lisa. “I told them I wanted to do it with water instead of fire. It looks cool, right?” 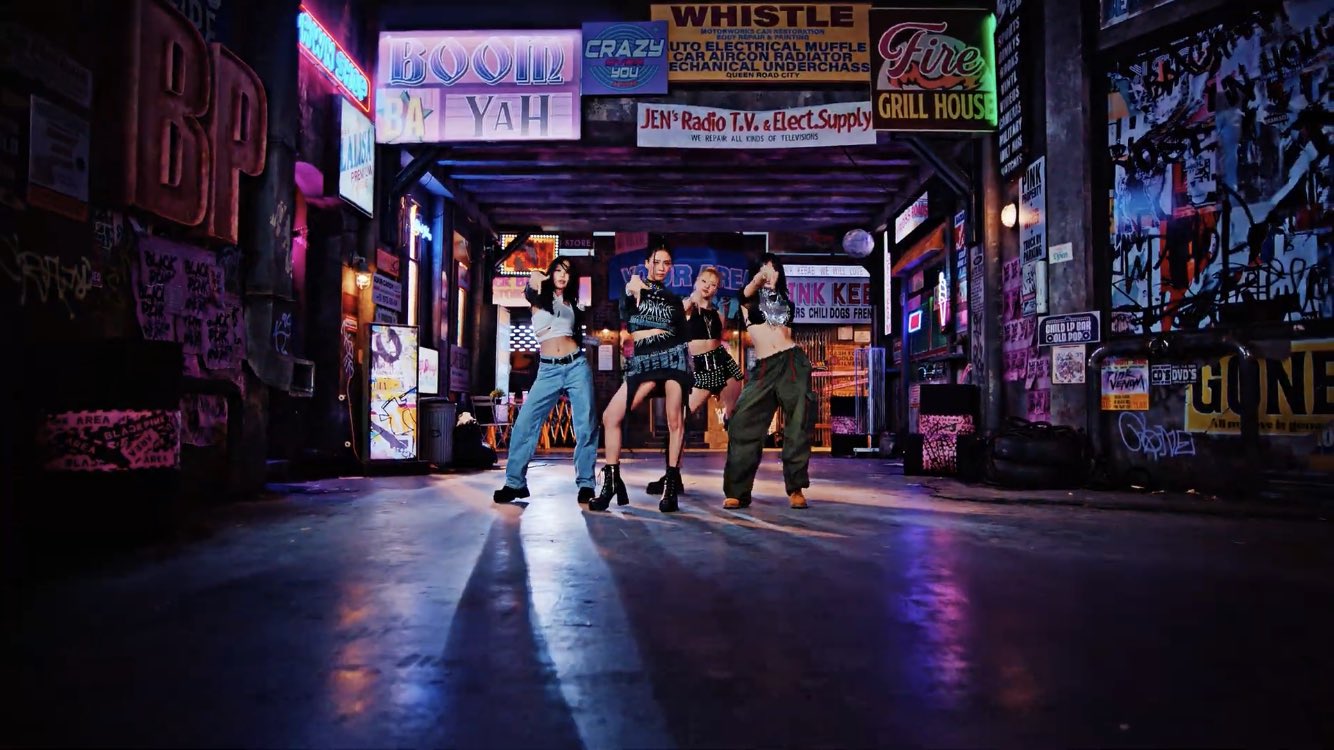 As she prepares to film her scene referencing “Whistle,” Rosé says, “This is the grown-up version of Rosé. I think it’ll be fun if fans see it and realize [with a gasp], ‘That’s from [‘Whistle’]!” 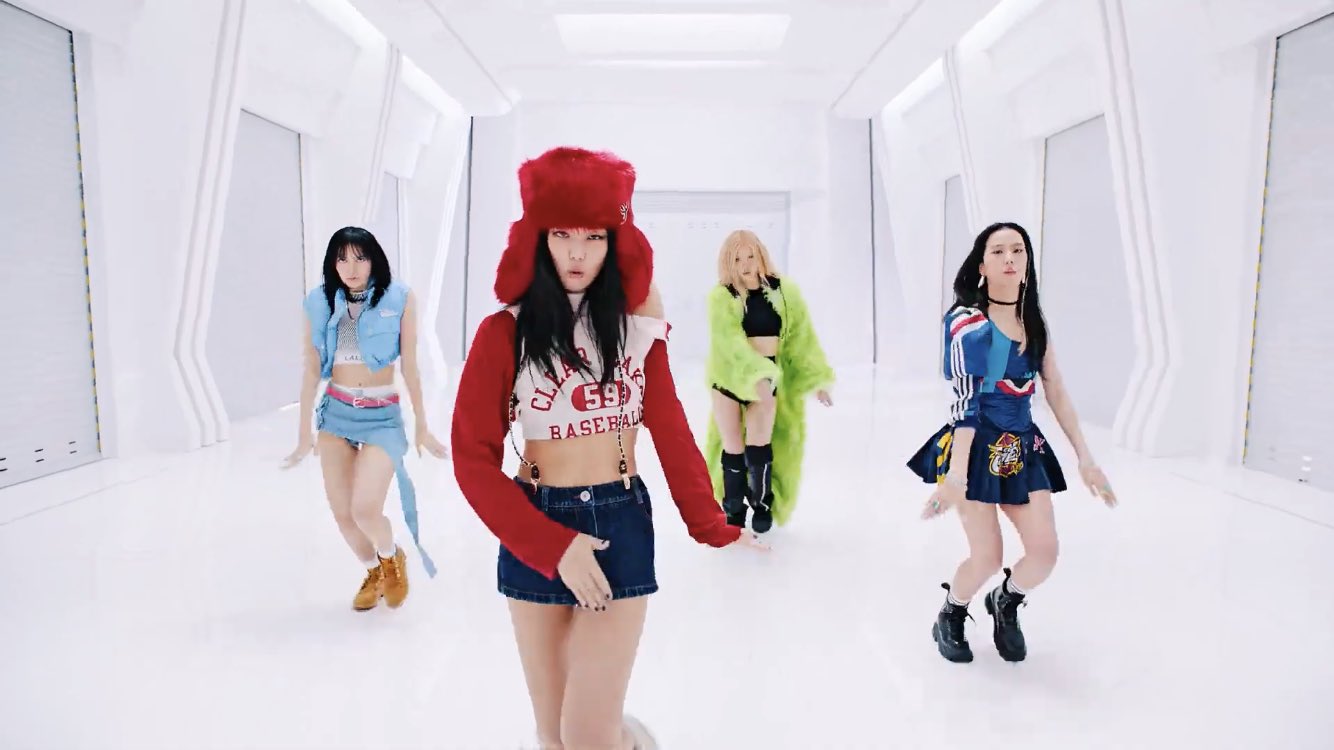 Meanwhile, Jennie coyly asks the camera about one of her own scenes, “What could the meaning behind this bathtub be? Guess! The match is a hint.”

Did you spot all of the references to BLACKPINK’s past videos? Check out their full making-of film for “Shut Down” with English subtitles below!