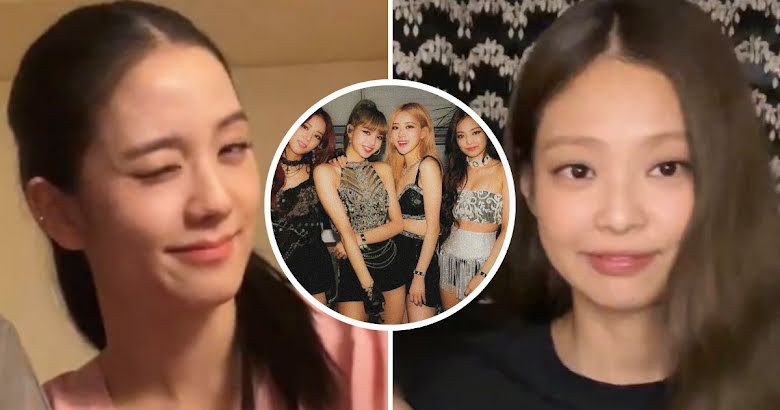 They sat down for two separate live broadcasts on August 8 to be with BLINKs on their special day despite their busy schedules. Jisoo and Lisa started their video first, and it was clear they were going to be brutally honest about everything!

Here, Jisoo exposed Jennie as the mastermind behind their viral Instagram posts that they published earlier that day. The two of them were the center of attention not only for their heartwarming messages commemorating their anniversary, but also for their choice of pictures.

Jisoo, for instance, posted an edited photo of the group that originally included American singer Khalid.

She explained that the members thought the photo was legitimate when they saw it online. She complimented the artist who made the cropped version, saying, “Your editing skills are very good.”

Moreover, Jennie included a concert photo that was watermarked by a fansite with a memorable name.

The oldest member explained that they wanted to use their recent photos together for their individual Instagram posts but Lisa objected in order to keep her hair color a secret. Jennie then took to Google to search for complete photos of the group that they could use instead.

When we were sharing our anniversary posts, Jennie Googled pictures that she thought looked best. — Jisoo 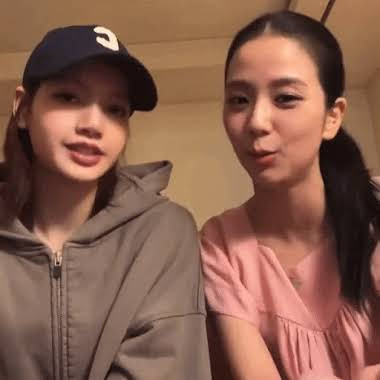 She confidently shared her top choices with the other members and invited them to post them.

[She] shared them with us, saying, ‘I found all of these photos. Choose some of them and use them!’ — Jisoo 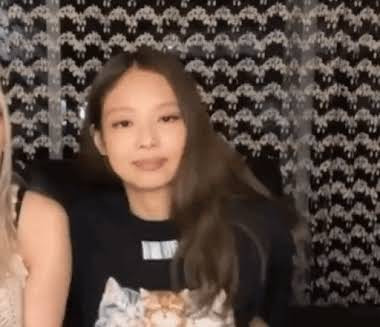 The result was a hilariously “unserious” set of photos that fans couldn’t help but laugh at.