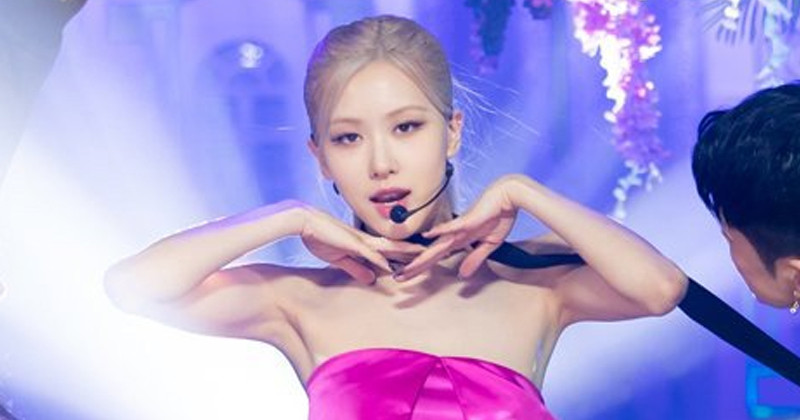 Rosé of BLACKPINK has set a new record for K-Pop female solo artists' initial sales on the first day of the album's release.

According to Hanteo Chart, Rosé's first solo album '-R-' has sold about 280,000 copies in the first 24 hours after it was released on March 16, topping the daily album chart.

This is nearly twice as much as the sales of albums by other top female solo artists in a week, making '-R-' the best-selling single album by a K-Pop female soloist of all time in South Korea. The final initial sales is expected to increase further.

In fact, Rosé's solo album '-R-' had more than 500,000 preorders. This was the result of the album being ordered by fans from not only South Korea but also the United States, China, and Japan.

Rosé's '-R-' is a single album. In general, the fact that the sales of regular albums will be much higher than single albums suggests that she has overwhelming popularity and global influence.

On the first day of its release, the song reached the top of iTunes' Top Song Chart in 51 countries including the U.S. and also ranked #8 on the Spotify Global Top 50 chart, the world's largest music streaming platform. It also topped the digital album sales chart of QQ Music, China's largest music site.