On January 6th, BLACKPINK‘s Lisa posted new photos to her Instagram of her looking absolutely adorable in a pink fluffy hat and a blue sweater.

She captioned the post “May 2022 be full of good things!” to her 71.6 million followers, and while her bright smile was definitely noteworthy, that’s not what had netizens talking online.

Lisa’s light blue sweater with a yellow tulip on the front is from brand Graffitionmind. Does that sound familiar? The brand is owned by BTS‘s Jungkook‘s very own brother Jeon Junghyun!

Junghyun’s company Six6uys made headlines this past September as it was revealed that Jungkook stepped down as an Internal Director amidst netizens’ claims that he was partaking in False Advertising.

The South Korean Fair Trade Commission later stated that it was very unlikely that the idol would be found responsible for any under-the-table advertising, finding that Jungkook wearing an article of clothing hardly equated to a violation. 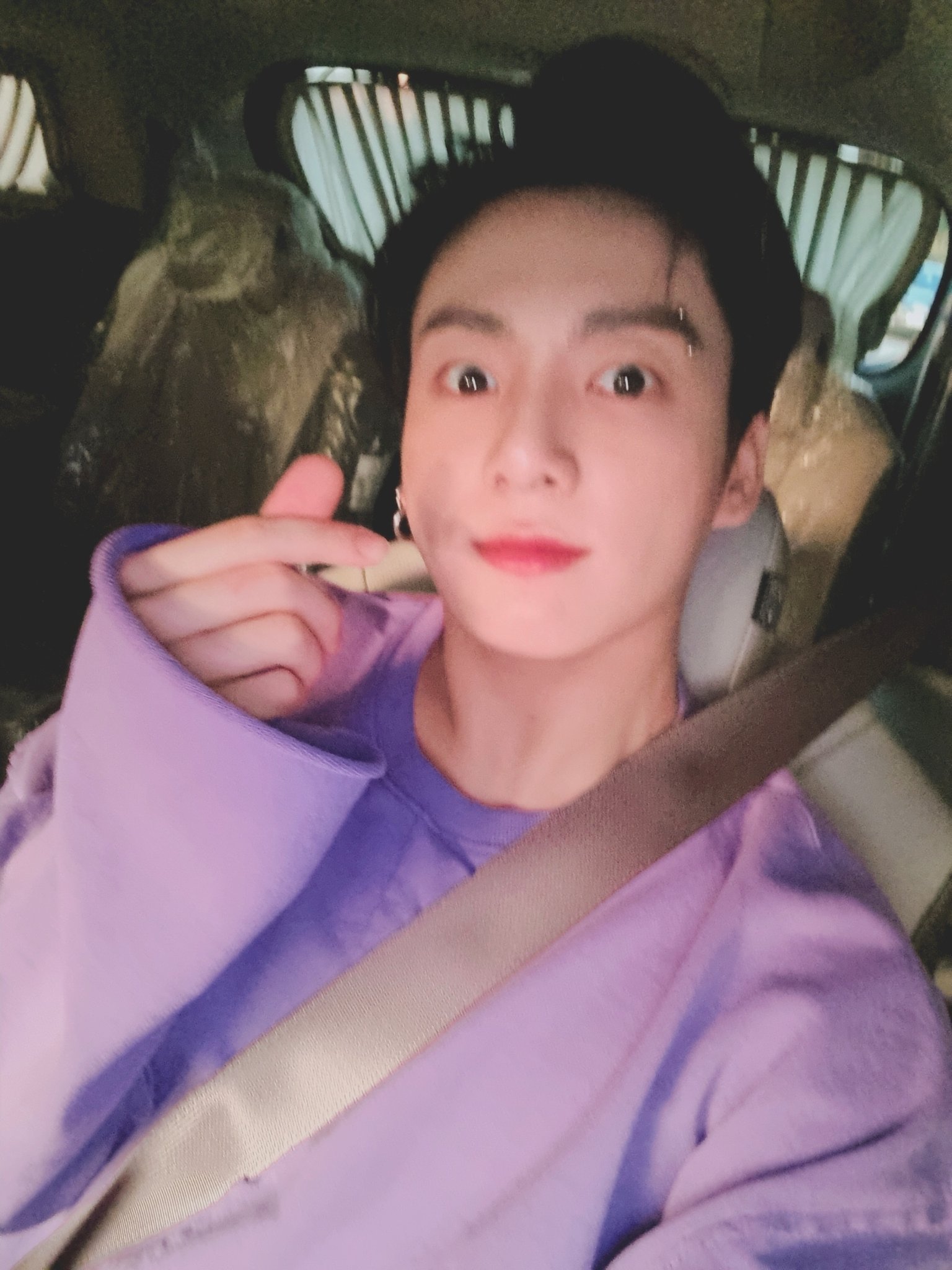 Despite his innocence, it was presumed that the “Euphoria” singer stepped down to avoid any further conflict. Graffitionmind has clearly still been doing well as we now just saw Lisa wear the cute tulip sweater on her Instagram!

The Tulip Cashmere Knit Sweater in Sky Blue retails for ₩189,000 KRW (about $158 USD) and comes in two sizes, which have both since sold out!

She paired the sweater with a Furry Teddy Pink Hat from Misu A Barbe which retails for ₩165,000 KRW (about $138 USD).

Lisa’s definitely got style, and it seems 8.6 million people on Instagram agree!