BLACKPINK Lisa Net Worth 2021: Is Songstress Richer Than Jennie, Jisoo and Rosé? 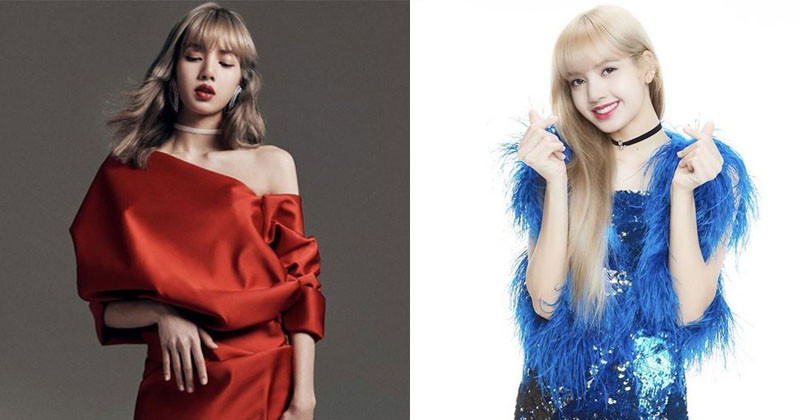 Is it true that Lisa is the BLACKPINK member with the highest net worth?

There is no denying that BLACKPINK Lisa is one of the most famous female K-pop artists today. As a matter of fact, the "Lovesick Girls" singer was able to capitalize her popularity as she became the face of several luxury brands such as MAC, Bulgari, and Celine, among others.

Is it true that Lisa is the BLACKPINK member with the highest net worth? Keep on reading to know more.

According to Celebrity Net Worth, the "How You Like That" singer has a net worth of $10 million as of 2021. Being launched as a member of BLACKPINK in 2016 has, undeniably, helped Lisa rack up her earnings.

There have been reports saying that Lisa makes the most money out of the entire group. While Jennie, Jisoo, and Rosé each worth around the same amount, this BLACKPINK member earns additional income through her numerous brand endorsements.

Aside from being a total performer, BLACKPINK Lisa has also been known for being a fashion icon who made a huge splash at the Paris Fashion Week. The Thai beauty even scored an endorsement deal with Prada. Last year, she even attended the Prada Show during the Milan Fashion Week 2020, wherein she sported a golden suit.

Lisa, in an interview with Harper's Bazaar Singapore, revealed that she is very eager to buy Celine pieces. It was even divulged that the BLACKPINK member has a bag collection that I worth roughly $83,000.

If that is not enough, Lisa has also amassed millions of followers on various social media platforms. The BLACKPINK member, in fact, has a total of 47.8 million followers on Instagram and more than 6.15 million subscribers on YouTube.

Despite being the richest, Jennie, Jisoo, and Rosé have openly confessed that Lisa is very generous as she frequently treats them with food. Jisoo, in an interview, shared that Lisa buys them meals whenever they are in their dormitories.

BLACKPINK Lisa and Her Life Behind the Limelight

While most fans know that Lisa is a great dancer, not all are fully aware of her background. Reports claimed that the "Whistle" hitmaker actually came from a well-off life even before the fame.

The stepfather of BLACKPINK member Lisa is Marco Brüschweiler, who is a renowned master chef that served several luxury hotels around the globe. He is said to be running his own culinary school in Bangkok City, Thailand, specializing in Thai cuisine.

When not working, BLACKPINK Lisa loves to spend time shopping. In fact, she has been sighted having retail therapy all over the world. She is fond of hitting malls and fashion houses in her home country with her bandmates when she is not shopping in a Celine boutique.

Lisa, just like her bandmates, is also known to give support and donations to various charities and humanitarian organizations. The BLACKPINK member even hit the headlines after she donated a significant amount of money to the flood victims from Buriram in 2019. Reports have it that the K-pop superstar gave approximately $3,000.