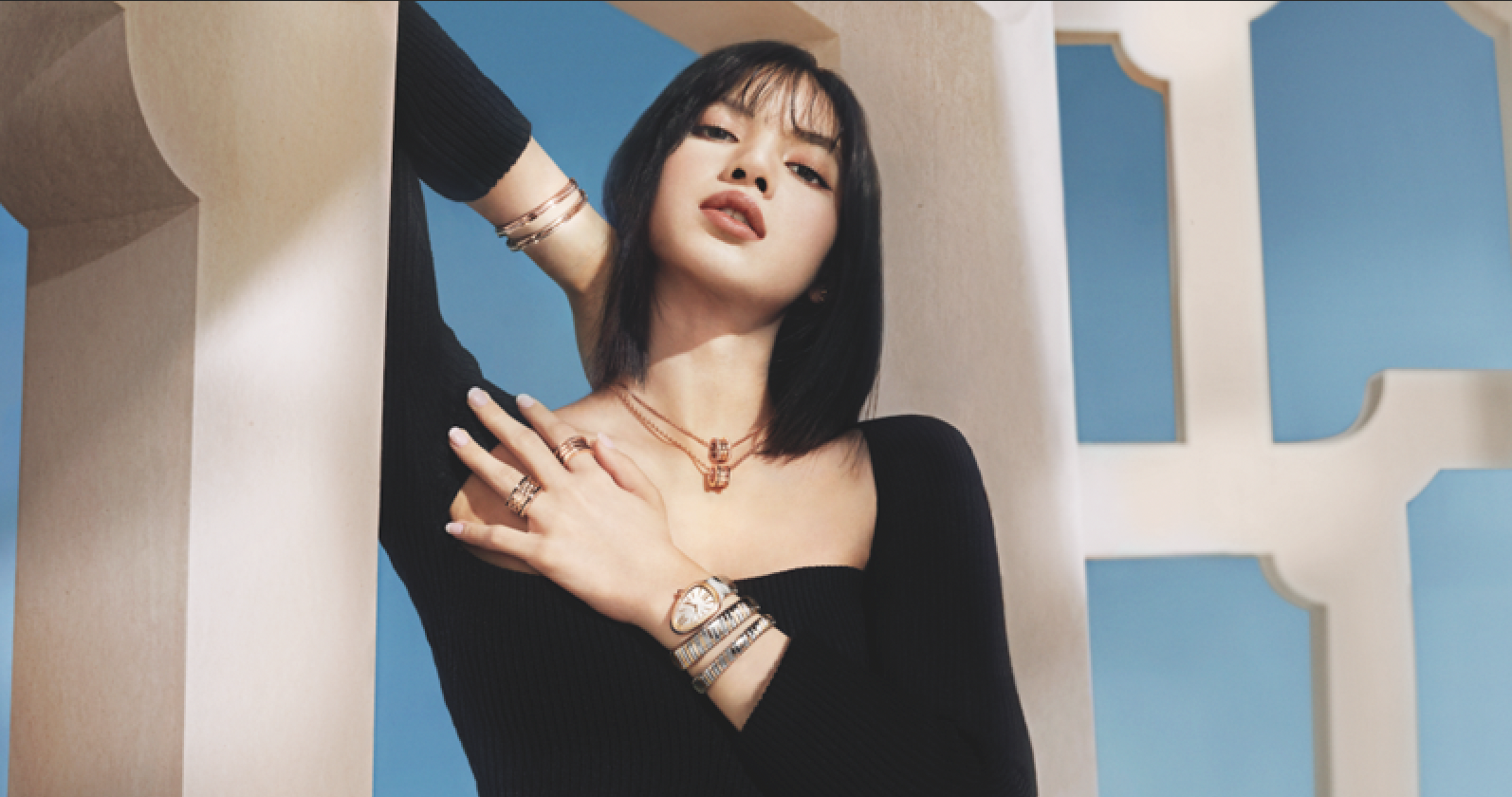 Shortly after her announcement as the first-ever global Asian ambassador for luxury brand BVLGARI, BLACKPINK Lisa defines world-class elegance as she graces the #legend August 2021 cover.

The 24-year-old K-pop superstar traces her long and inspiring journey - starting as a 14-year-old trainee from a small province in Thailand, leaving her home country and working hard to reach her dreams - in the recent Netflix documentary "Blackpink: Light Up the Sky." Now, in an exclusive interview on the August 2021 issue of #legend magazine, she shares more stories and insights on what drove her stellar rise in the K-pop industry - now approaching a new milestone as she makes her solo debut. When asked by the #legend staff how she started her career in music, Lisa recalls her aunt having a music group, with mic stands available around for the young would-be BLACKPINK member to play with. She recalls adjusting the stands to her height, starting to dance and sing to herself. Discovered by her own mom, Lisa was signed up for a course as early as her kindergarten days.

"I didn't think I would make it. I was on the verge of letting go," she tells the magazine after being reminded of her hardships as she trained to become a K-pop idol. "I had to keep fighting. I had to give it my all. [I thought,] 'I don't care how long the training will take. Bring it on! I don't care about that anymore!'"

The #legend magazine staff also talked about BLACKPINK making history as the first K-pop girl group to perform at Coachella, the annual music and arts festival that features the world's largest acts across the Californian desert. When asked about the 2019 experience, Lisa recalls: "I was so nervous. The moment I set foot on the stage and saw the whole crowd shouting and cheering, I got the feeling, 'This is it!'" She remembers how "all races and all kinds" of the audience were present in the legendary arts festival, giving her the affirmation and pride to represent BLACKPINK together with her groupmates Jisoo, Jennie, and Rose.

"It makes me feel that I had chosen the right path. This was what I really wanted to do with my life."

Of course, once BLACKPINK debuted, it was apparent to everyone that this four-piece girl group from YG Entertainment will be the next big thing in K-pop. Returning to her homeland after her debut, she recognizes the responsibility that she now has, being a Thai teen who once aspired to be a K-pop idol. She recalls in her #legend interview that she wasn't sure she was good enough to be a role model to other young people from Thailand. "I'm a singer, but I didn't know what kind of singer I wanted to be. I kind of lost the goal. I was trying to find myself," she admitted to having these thoughts in her mind.

As a member of the K-pop phenomenon BLACKPINK, Lisa generated significant buzz across the world when it was confirmed that she will be making her highly-anticipated solo debut this summer.