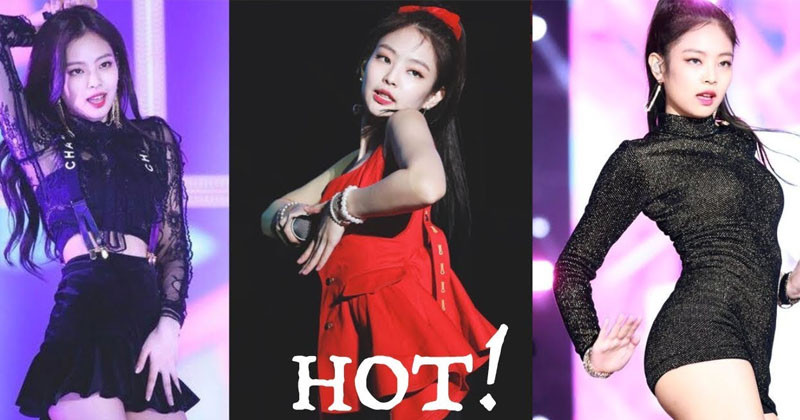 BLACKPINK member Jennie is famous for her stunning rapping skills and alluring beauty. As a matter of fact, the "SOLO" singer is considered as one of the most beautiful and fashionable K-pop artists there is today.