Here’s what the castmate observed.

Speaking of her acting debut, the “Lovesick Girls” singer was recently announced to be starring in the upcoming HBO TV series, The Idol. The series was co-created by Canadian singer-songwriter The Weeknd, Euphoria‘s Sam Levinson, and Reza Fahim.

She was even spotted in the trailer wearing a crop top and shorts.

However, fans recently expressed concern after dancer and fellow castmate Chelsea Fuji revealed that Jennie was injured during filming. Chelsea was given the role of Jennie’s double, so she was able to closely observe her.

Originally written in Japanese, she wrote on Instagram that the BLACKPINK member was “super busy” with a “super strict schedule from Korea.” While filming, the dancer noticed that she “worked hard despite her injuries.”

Fans who read the comment praised Jennie for her professionalism and for always doing her best in everything. Many said they were proud of her and hoped she would prioritize her health. 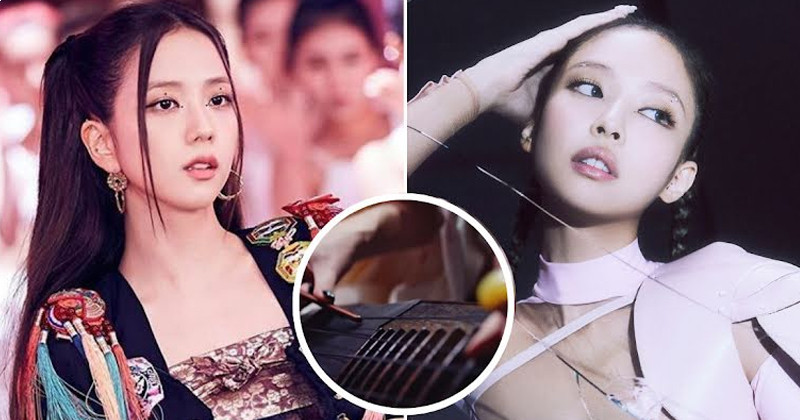