BLACKPINK Jennie and many BLINKs (the quartet's fan base) share their similar thoughts.

On September 4, a BLINK published a touching message on Weverse saying that she misses BLACKPINK in the award shows. This is a typical complaint that BLINKs have with YG Entertainment because BLACKPINK has not attended an award show since 2019.

The last award show that they attended was during the 2019 Golden Disc Awards last January 5, 2019 and the 2019 Gaon Chart Music Awards on January 23, 2019, where they performed their hit songs "DDU-DU DDU-DU" and "Forever Young."

Upon reading the published touch on Weverse, Jennie replied, "I look up videos sometimes too" revealing to the fans that she also misses attending the awards shows.

In spite of the promotions of their full-length album, "BLACKPINK: The Album," in 2020, the four-member group had been noticeably absent during the Melon Music Awards, Seoul Music Awards, SBS Gayo Daejun and other outstanding awards shows that they have been attending before.

Jennie didn't particularly say what awards shows she looks up and rewatches. It can probably be the group's official performances of cute behind-the-scenes videos made by their fans. 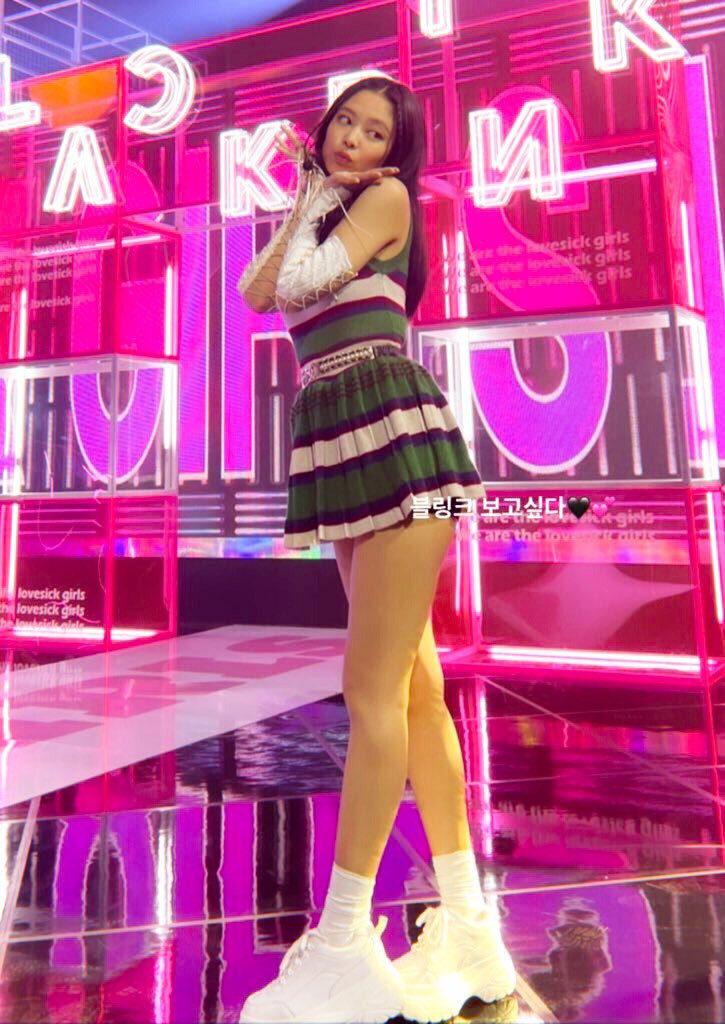 Either way, it is now confirmed that everybody, especially the BLINKs, and also BLACKPINK themselves, desires to see the ladies again on stage and walking on the red carpet.

"BLACKPINK THE MOVIE," which brought tears and joy to the BLINKs all over the world, ended with hundreds of thousands of views on the day of its premiere.

Because of their quick rise to being one of the biggest girl groups in the world, BLACKPINK members haven't had the time to reminisce about their journey so far. Because of this, "BLACKPINK THE MOVIE" became an opportunity for them and the BLINKs to do so. 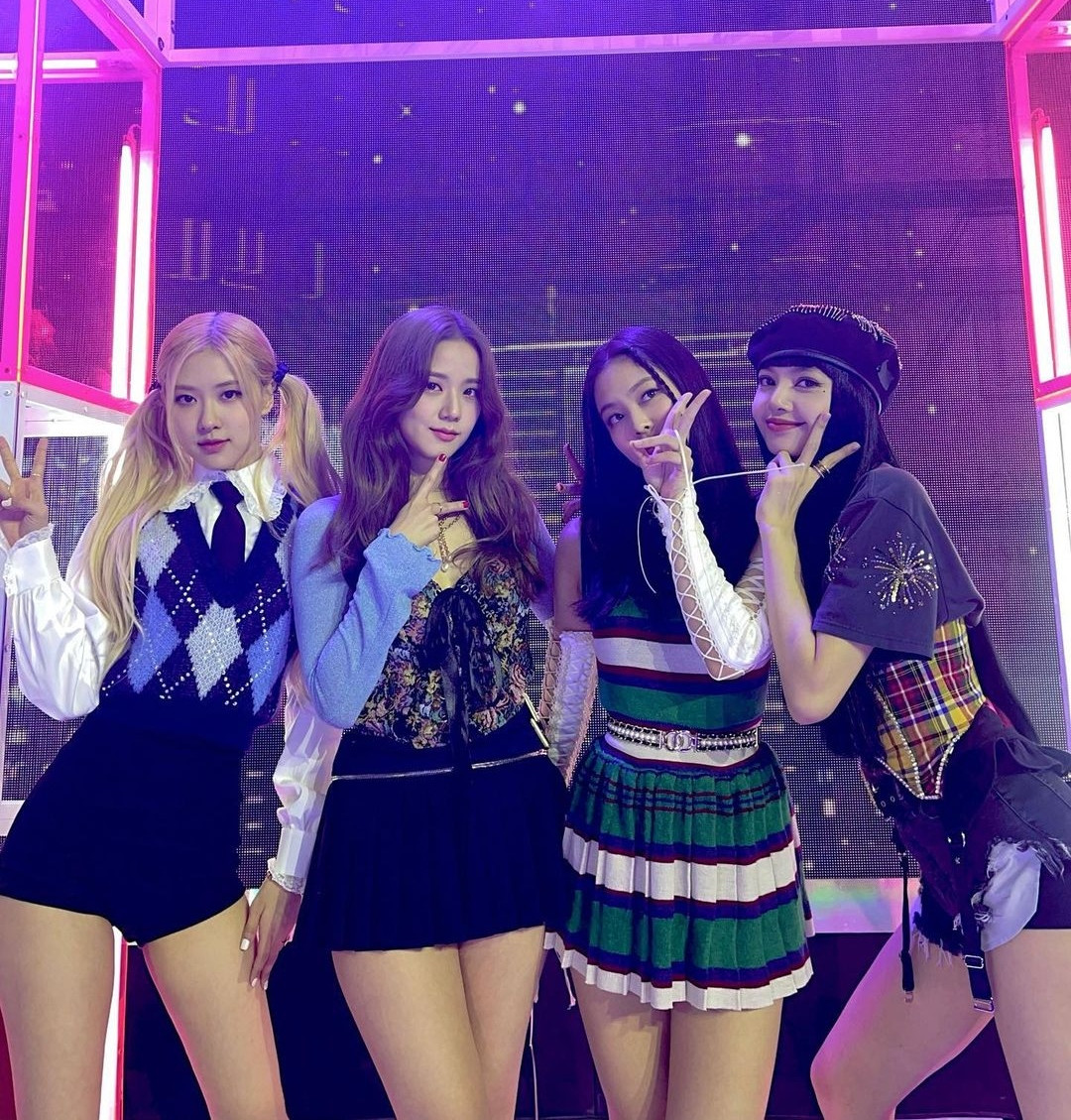 For over 100 minutes, BLACKPINK's documentary film for their fifth debut anniversary showed footage from the group's "In Your Area World Tour" and their previous concert "THE SHOW." It also featured some moments of reflection by the girls. 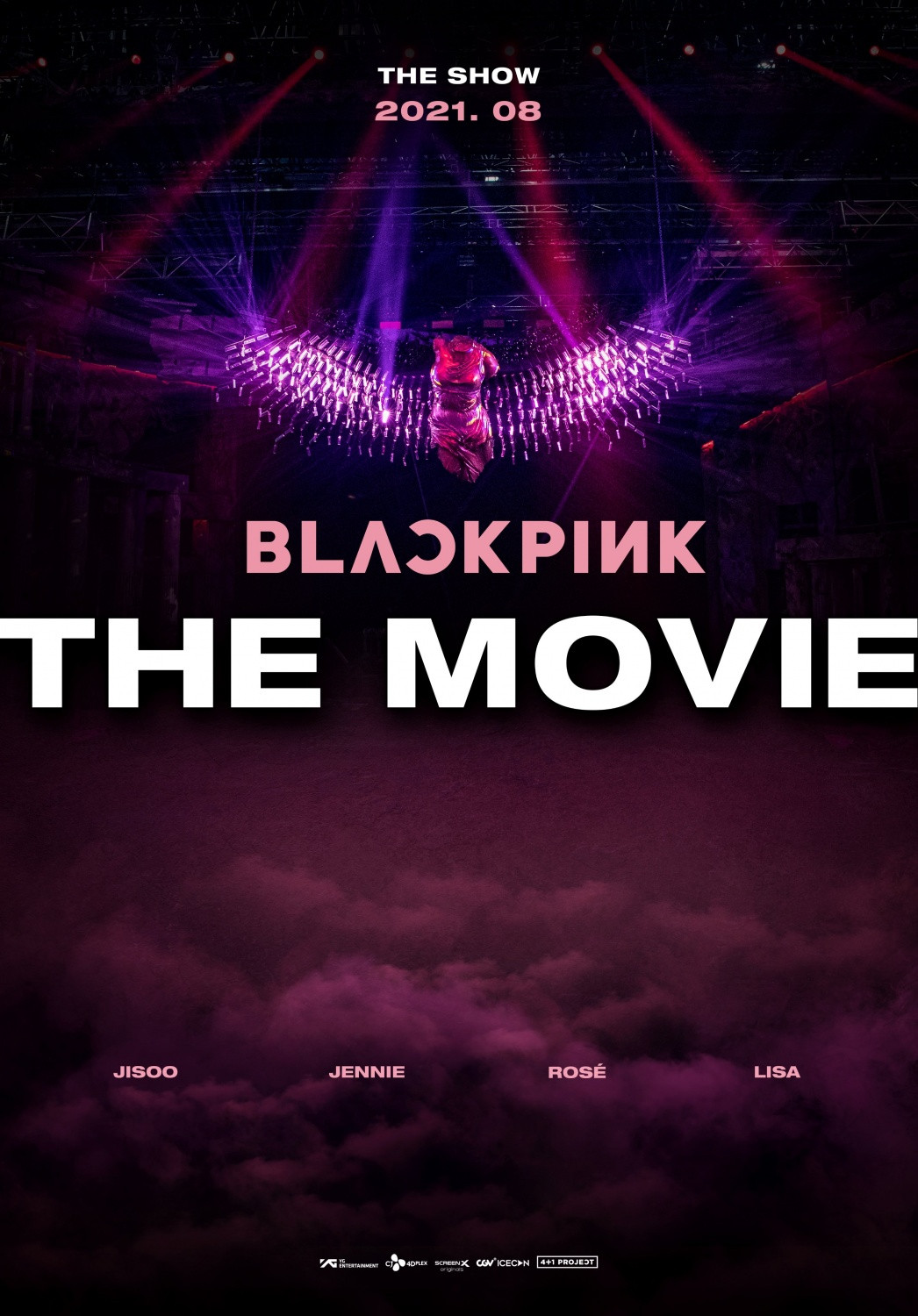 Aside from the premiere of "BLACKPINK THE MOVIE," another milestone that the group celebrated during their anniversary is BLACKPINK Jennie's "SOLO" music video. The said music video surpasses 700 million views, it is a record of a first ever Korean Female solo to achieve the record.

Jennie's "SOLO" gathered a lot of attention from fans all over the world when it featured the beautiful code in the music video. It has a concise melody line, and also the dignified idea of not being held by sadness after leaving with its straightforward lyrics. 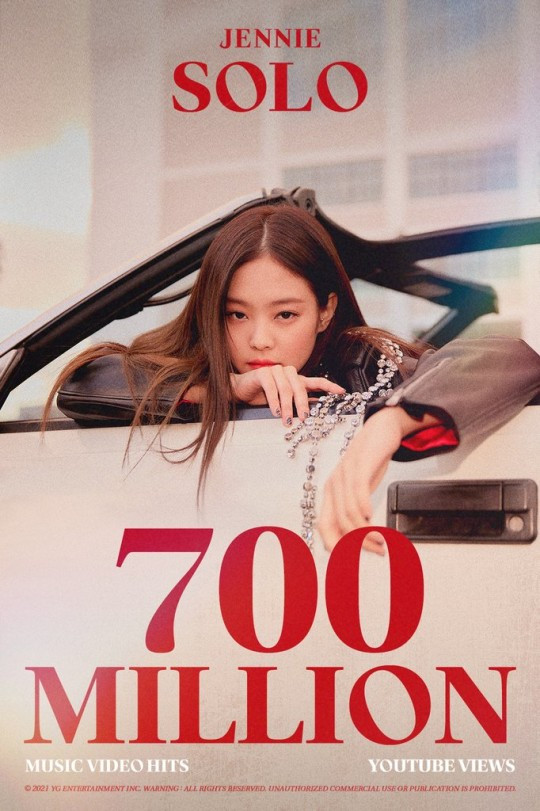 "SOLO" is a song released in November 2018. It is a song with an impressive and beautiful chord at the beginning and it also has a melody line that is addictive. Aside from that, by the time of its release, it immediately ranked first on many domestic music charts. This fueled the start of successful BLACKPINK solo projects. 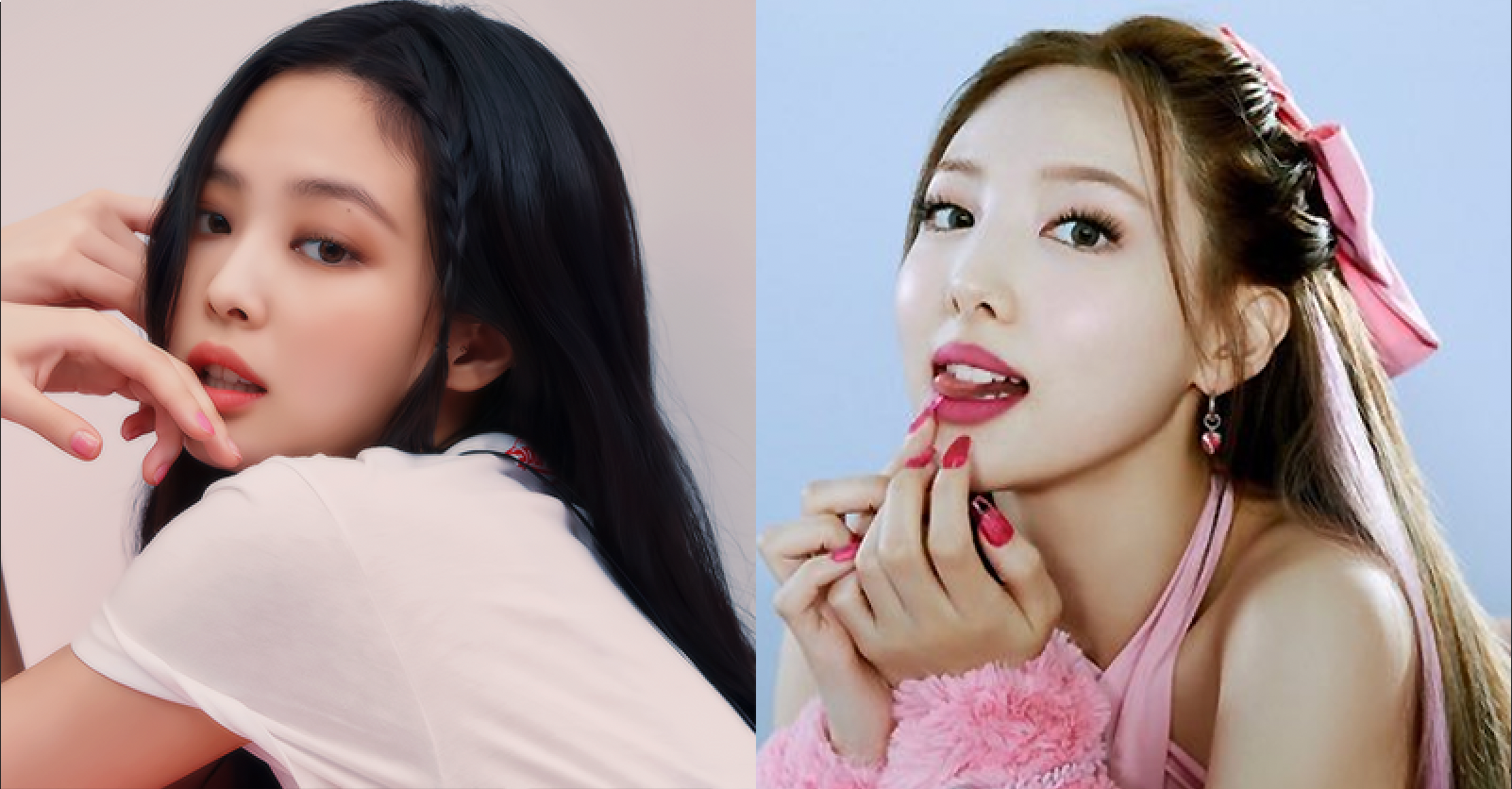