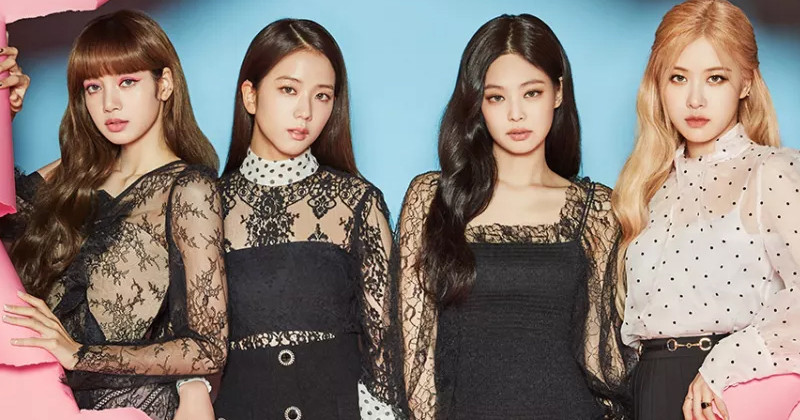 It’s official: BLACKPINK will be returning with their second studio album in just over a month!

On August 10 at midnight KST, BLACKPINK officially announced that their highly-anticipated comeback would feature a full-length album. 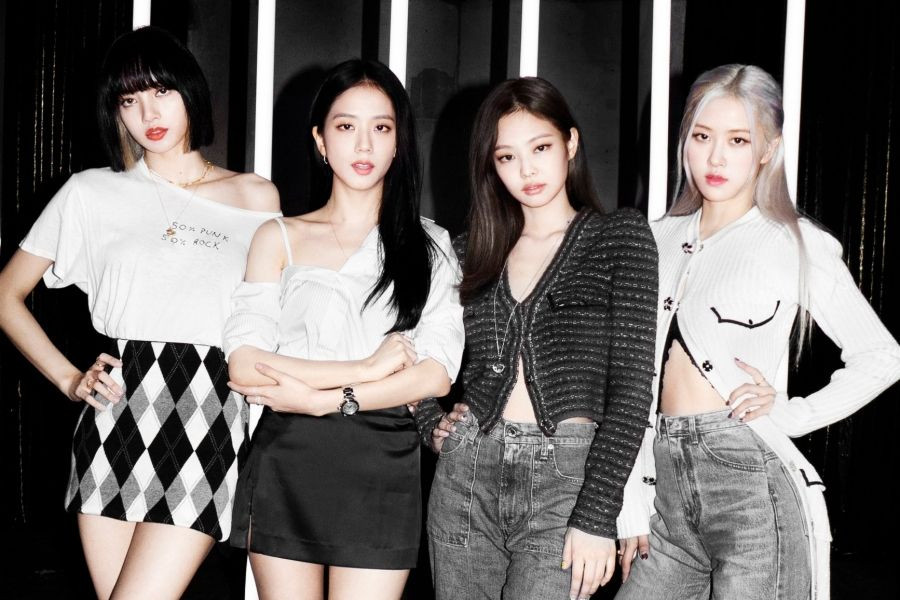 The group’s long-awaited second studio album “BORN PINK” will drop on September 16, just one month after their pre-release single “Pink Venom” (due out on August 19 at 1 p.m. KST).

Check out BLACKPINK’s new teaser poster for “BORN PINK” below! Following their comeback with “BORN PINK,” BLACKPINK will be kicking off their first world tour in three years this October. Check out their first set of dates and cities for their “BORN PINK” tour here!

On August 9 at midnight KST, BLACKPINK also unveiled the first batch of dates and cities for their “BORN PINK” world tour. Kicking off in Seoul on October 15 and 16, the group will immediately head off to North America where they will perform 10 shows in seven different cities across the United States and Canada. 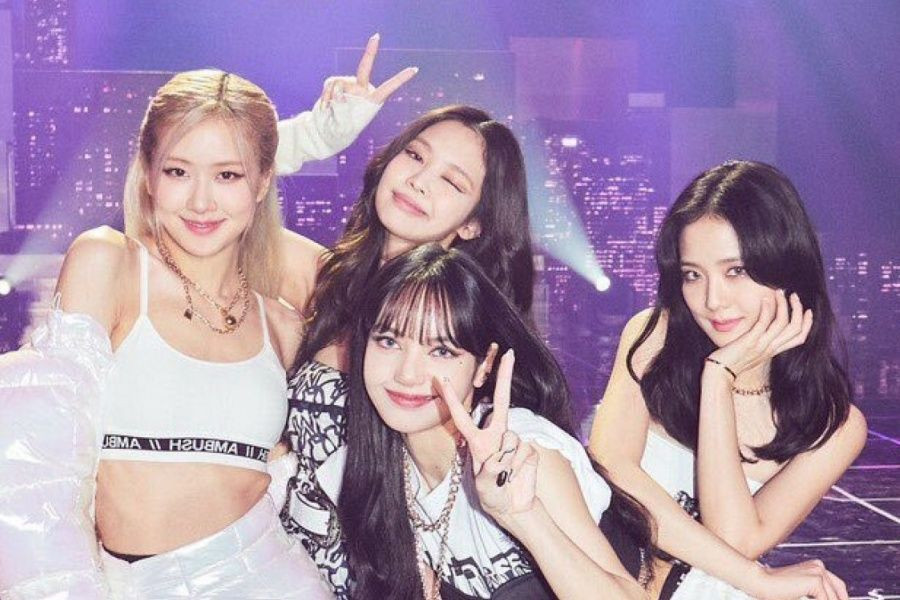 At the end of November through December, BLACKPINK will visit Europe and then head to Asia and the Middle East in the new year. Next summer, the group will tour Australia and New Zealand. Don’t worry if your city has not been announced yet as BLACKPINK promises even more dates! Before releasing their upcoming full album “BORN PINK” in September, BLACKPINK is set to drop a pre-release single titled “Pink Venom” on August 19.