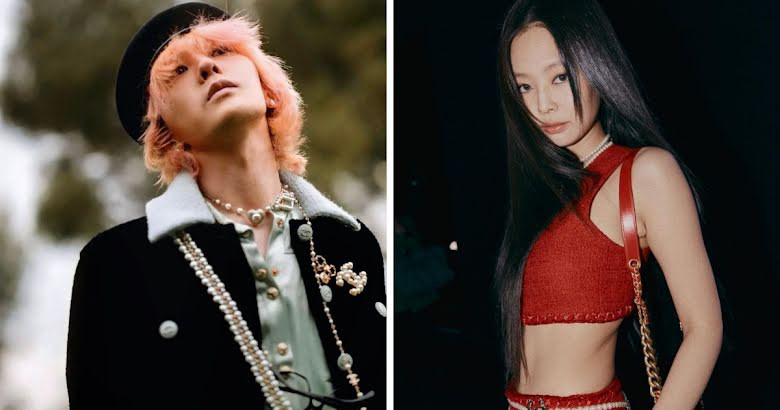 BIGBANG’s G-Dragon and BLACKPINK’s Jennie are caught up in dating rumors once again.

The rumors stem from an Instagram story uploaded by G-Dragon on May 11.

The picture was of a woman holding a Chanel t-shirt in a room. At the back of the room, however, was a picture of BLACKPINK’s Jennie.

Many netizens are alleging that the picture of the idol is hanging in the house of G-Dragon; however, there is no way of knowing if this is the idol’s house.

G-Dragon and Jennie were first suspected of dating last year in February.

At the time, pictures revealed Jennie going to and from G-Dragon’s house despite their busy schedules.