Fans were excited to see what concepts the talented group would try for this comeback since the group has proven time and time again that they can pull off any concept they’re given.

And, even more excitingly, in the tracklist, each of the members has a solo song, giving them each an opportunity to highlight all their strengths.

And now that ASTRO has released the highlight medley for their upcoming album, fans finally got a small sample of what each of the members’ solos will sound like.

And, according to fans, each of the solo songs suits the members perfectly.

MJ‘s solo song, “Story,” has a soft melancholy ballad feel that fans are confident will make them cry. Because MJ is credited as the only lyricist for the track, fans feel extra emotional about the lyrics.

As fans look at the small excerpt of lyrics they got to hear, they believe that MJ is singing about temporarily saying goodbye to his dream. Which seems fitting as MJ recently enlisted in the military, temporarily pausing his music career.

Leader JinJin‘s solo is titled “All Day,” and fans are already loving the fun, upbeat track.

And fans are also playfully pointing out that JinJin, in his subunit with Rocky, recently released the track “Lazy,” which featured Weki Meki‘s Yoojung, in the subunit’s debut album Restore. And his new track “All Day” seems to, ironically, directly contrast the message in “Lazy.”

Fans are also in awe at how perfectly Cha Eunwoo seems to suit his solo song “First Love.” The song is sweet and gives “romantic boyfriend vibes.”

idols who helped bring many fans into both K-Pop and K-Dramas, aptly suiting the term “First Love.”

Moonbin‘s solo song “Let’s go ride” is already everything that fans were hoping for from his first solo song.

Fans love the groovy RnB sound coupled with Moonbin’s angel-like vocals. They’re hoping for a solo stage that would perfectly compliment the track.

Fans weren’t sure what to expect from Rocky’s solo track “S#1.,” but the lively, upbeat song certainly suits the idol’s warm, playful personality.

Fans are hopeful that Rocky will show off more of his incredible high notes as he did in his subunit album Restore with JinJin.

And they’re equally hopeful that he will also be able to perform the song, wanting to be able to sing the song with him.

And maknae Sanha‘s solo song, “24 Hours,” is a soothing ballad that fans are also eagerly anticipating.

Sanha is an incredibly talented guitar player, and fans are hopeful that if he gets to perform the song on stage that he will be able to show off his amazing skills.

Fans are incredibly excited for all the different solo songs, feeling proud of ASTRO’s growth in finally getting to truly show off their different strengths.

Luckily fans won’t have much longer to wait before Drive to the Starry Road is released on May 16th.

You can listen to the highlight medley here. 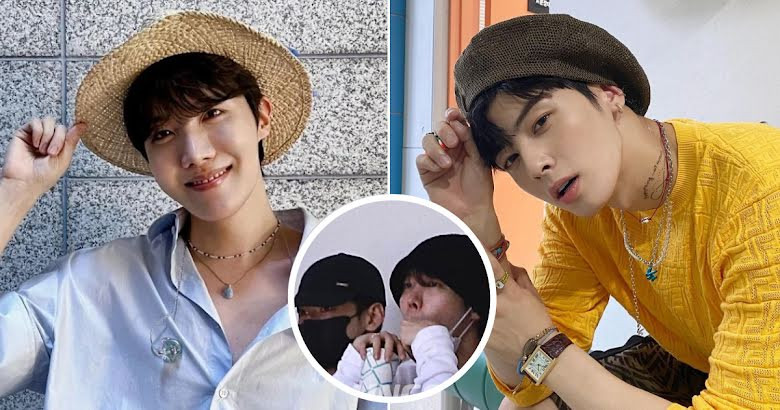 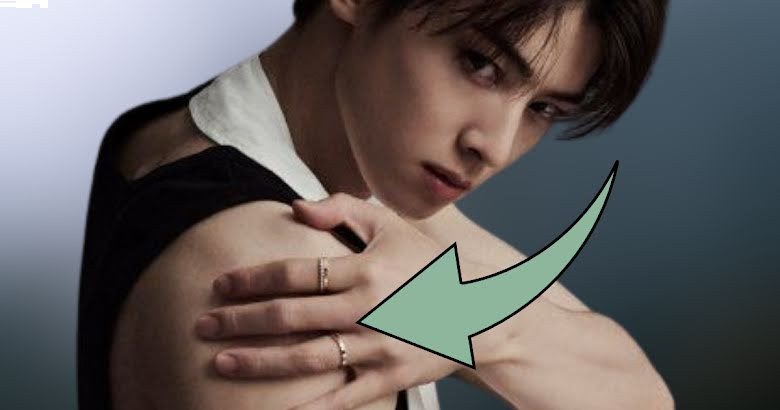 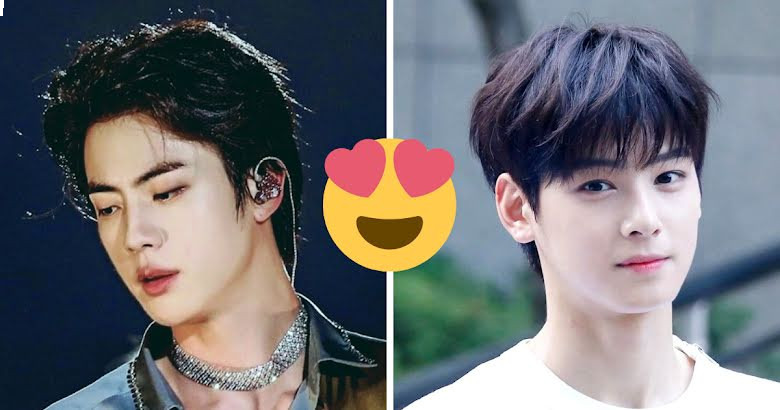 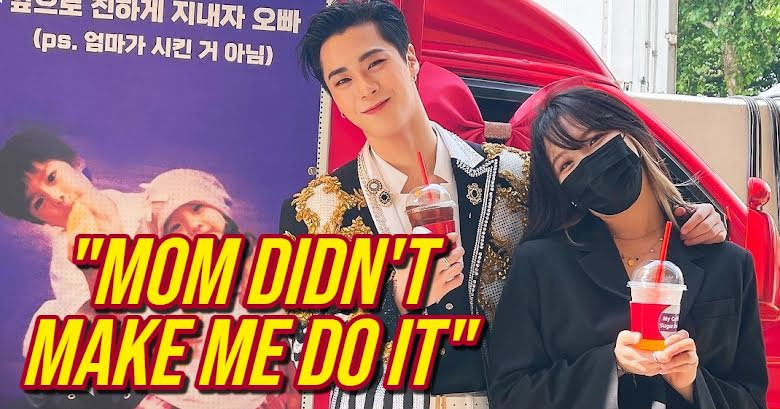