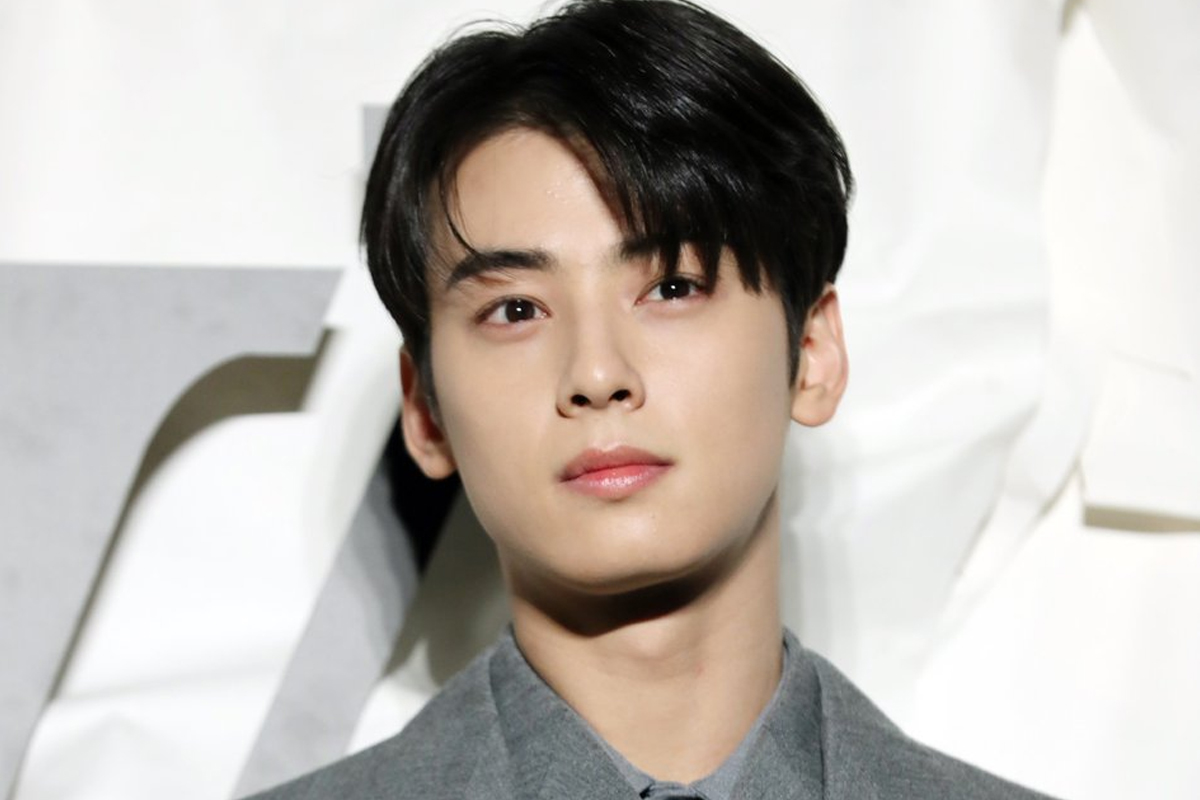 ASTRO Cha Eunwoo is considering starring in the upcoming drama 'True Beauty', which based on a webtoon of the same name...

ASTRO Cha Eunwoo is considering starring in the upcoming drama 'True Beauty', which based on a webtoon of the same name. The drama is planned to air in the second half of 2020.

His agency, Fantagio, said on April 23 that the idol has received a proposal from 'True beauty' and is positively considering it.

'True Beauty' is a story of a girl's struggle after she becomes famous thanks to her brilliant make-up skill, and her first love with a boy who only knows her bare face. It is based on a webtoon of the same name.

Cha Eunwoo is offered the role of Lee Suho, the main character of the drama. Lee Suho has elaborate perfect appearance. He is a perfect boy who is the top student in the school and has a good head. He gets everyone's attention, but no one manages to get his. He is a cold boy who does not give others a second's look and does not even give girls more than three seconds to confess. However, deep down, he is a boy whose face turns red when he's embarrassed, and when he's embarrassed, he can says anything.

If Cha Eunwoo takes this role, it will be his third main role after 'My ID is Gangnam Beauty' and 'Rookie Historian Goo Hae Ryung'.

Bon Factory will be in charge of the production, while Lee Shi Eun, a screen writer of the series 'Ugly Miss Young Ae', will write the script of the show. Casting is currently underway with the aim of broadcasting in the second half of this year. 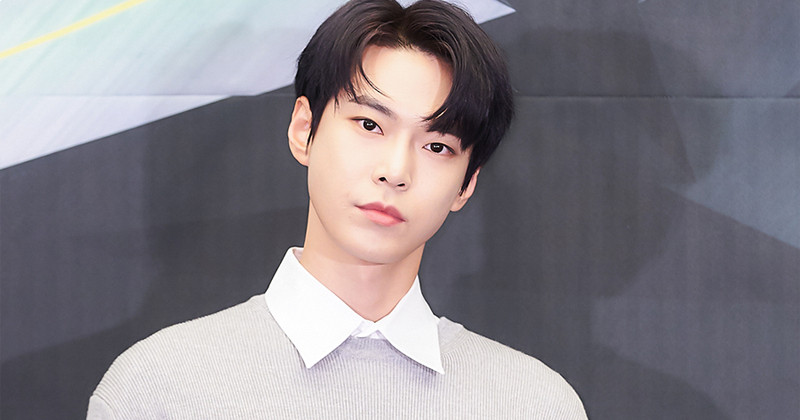 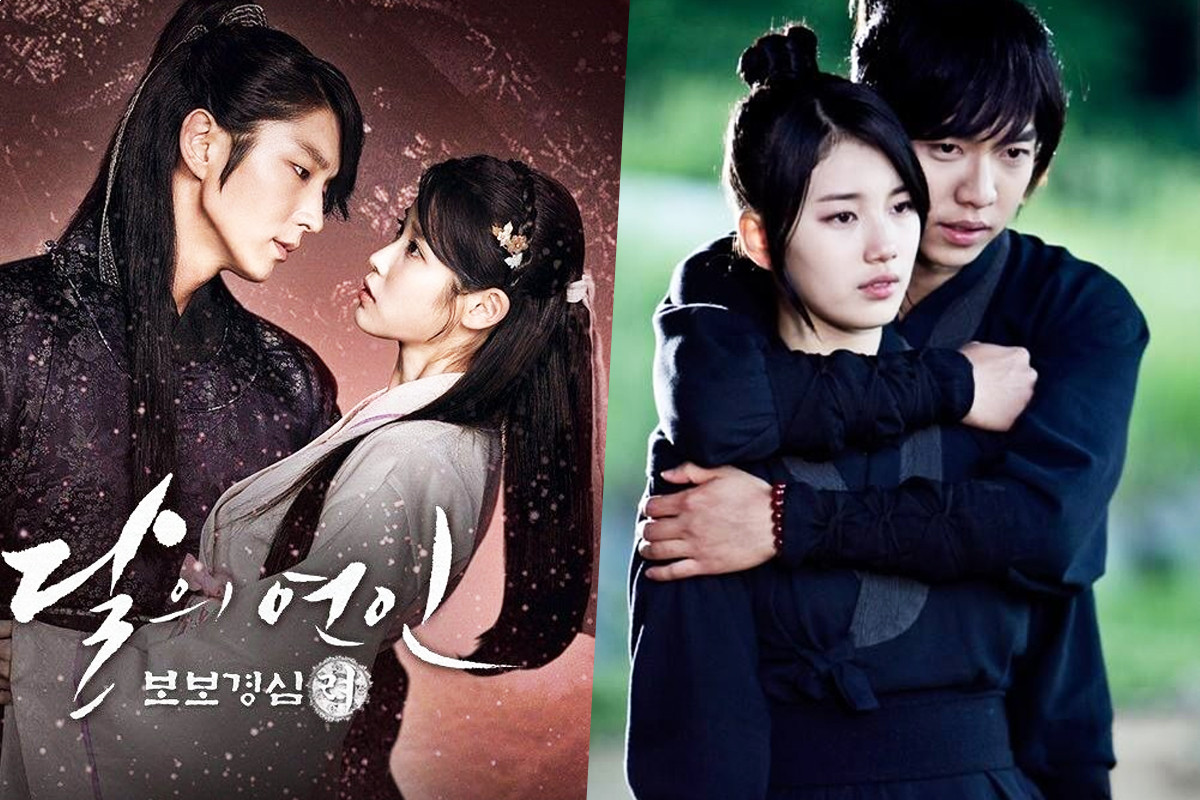