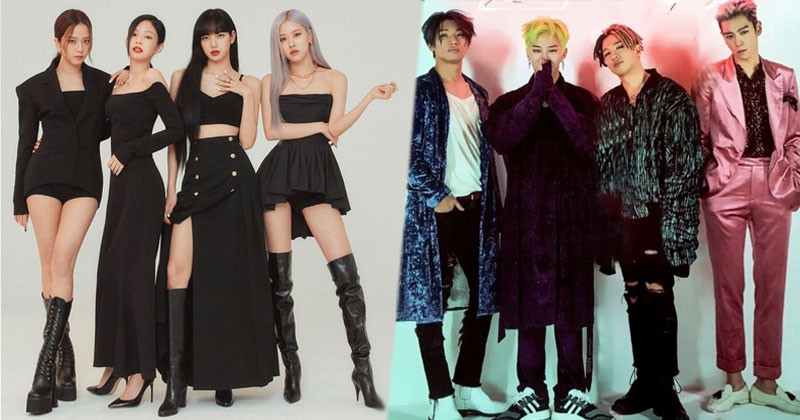 Are YG Artists Blackpink and BIGBANG joining Weverse? is arising much confusion amongst the fans of the k-pop idol groups.

Many reports regarding the same have recently been circulating around on social media. So before we get any deep into the topic, let us understand what is Weverse and why it is such a big topic for the fans of the groups.

Also, we will begin with a short introduction to these groups and their agencies as well. So let’s get deep into the topic and understand what is Weverse. It is a South Korean mobile app and platform created to make the communication between the fans and the stars much and convenient. The platform was created by the hybe corporation. The platform is extremely common and famous in South Korea. 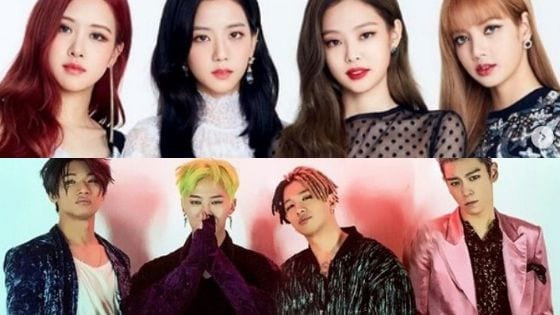 BIGBANG and Blackpink are under YG entertainment. Both the k-pop groups are huge and hold one of the maximum fan following in the entire industry. Both the groups over the years have highly contributed to the growth and profit of the company. They have been the most important as well as a consistent contributor to the growth of the company. So as soon as the news breaks about the YG entertainment, the two bands automatically get indulged in it. Big Bang or BIGBANG is one of the most important and most famous South Korean boy bands of k-pop and is also termed as the kings of k-pop. Meanwhile, Blackpink has already made history with its constant success one after the another and rules on the hearts of millions. They are one of the most famous girl groups. And have attained huge stardom in a very less amount of time. 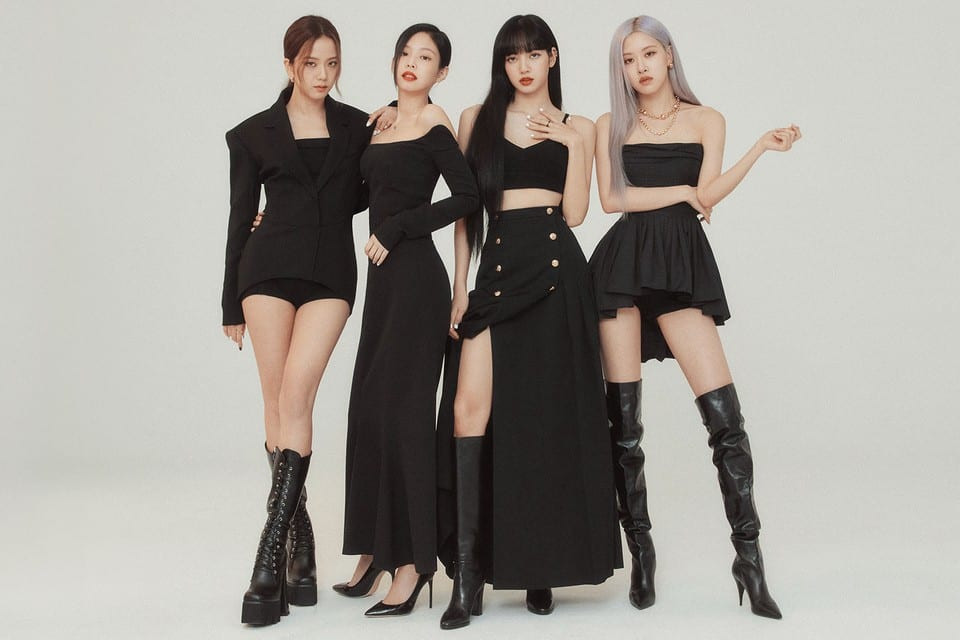 Weverse was created by Hybe’s subsidiary Weverse Company. And was also reportedly seen to be rising in the number of users of the application on an average day. The application has millions of users using the app every day. Since many famous and big k-pop bands are on it. The platform is used by k-pop boy band BTS along with several other k-pop groups as well. So, after the news breaks about Blackpink and Bigbang joining the platform, the fans are filled in with mixed reactions all over. Much recently, fans were demanding more strict policies on the communication platform. The news has been circulating for a while now that YG entertainment may join Weverse.

The fans suddenly started speculating it on the most famous brands of the agency that is on Blackpink and BIGBANG. So fans started expecting the famous k-pop bands to be on the platform soon. Though, as of now, nothing has been confirmed, and these are all just assumptions made by the fans mostly. Reports also suggest that YG entertainment may join the platform in the second half of the year. Moreover, why are suddenly YG artists planning on joining Weverse is something that is a bit confusing to the fans and to us as well. So a possible reason for that could be that big Hit and its label BNX is already planning to invest in the YG subsidiary, YG PLUS, and hence this actually makes sense that the most famous bands of YG entertainment can actually join the Weverse platform. 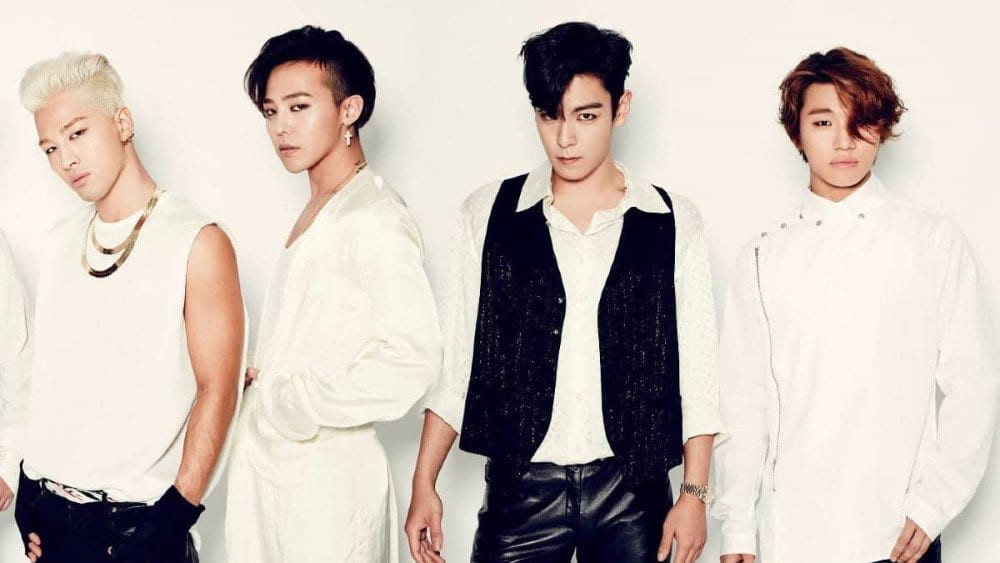 Now there is a possibility that the Blackpink members, along with the band BIGBANG can join the platform very soon. Though the news is a bit comforting for the fans of the band, yet somethings are to be taken into consideration. Keeping the view that this platform and opportunity of artist and fan connect can also be misused by many. The anti-fans or the regular trouble makers might actually use it against the artists and create chaos on the platform. So the fans are hence demanding strict ground rules before the YG members actually join weverse.

This concern of the fans comes in from the point of view that in the initial days, Weverse was fully an exclusive BTS and TXT fan interaction platform. And that just the Hybe artists were on it but slowly many other bands and groups also joined the platform. Yet just to ensure the full safety of the artists and their favorite bands, a strict policy is being demanded by them. Any new update on the same will be shared here till then stay tuned.

YG Entertainment Would Rank No. 1 Concerning Sales and Profit in the First Quarter of 2021

On May 9, Korean media outlet The Value News reported that YG Entertainment has the highest expected sales growth rate in the first quarter of 2021, from January to March, among the entertainment and broadcasting agencies in Korea. 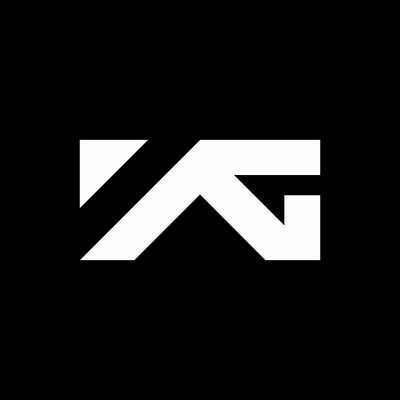 The news outlet stated that the sales in the first quarter of BLACKPINK's agency are estimated to rise by 30.49% compared to the record in the same period last year, according to a survey by the Buffett Research Institute that specializes in corporate analysis. The company is said to earn 68.9 billion won from the activities in the first three months of the year. The Korean media outlet went on to say that YG Entertainment would also have an improvement in earnings through the launch of Weverse accounts of BIGBANG, BLACKPINK, and TREASURE. Previously, iKON's label formed a strategic partnership with HYBE (formerly called Big Hit Entertainment) to create a connection between them in several fields, including media platforms and content distribution.

Through this alliance, YG Entertainment will extend its artist influence and global reach through HYBE's Weverse, a new fan community platform. Moreover, YG entrusted Weverse with the right to sell its artists' goods. TREASURE, YGE's new boy group, joined the Weverse Shop at the same time as their debut in Japan at the end of March. In the second half of the year, BLACKPINK and BIGBANG are scheduled to enter Weverse.

With this, it is predicted that the sales of MD, which was held generally offline, will rise significantly through the expansion of the distribution channel to Weverse.

YG Entertainment is projected to record 10 billion won in music revenue in the first quarter of 2201. A total of 980,000 copies were already sold, including a portion of BLACKPINK's regular album, Rosé's solo debut single "R," and TREASURE's single album. Digital content sales are also said to rise by 14.7%, earning 11.4 billion won. 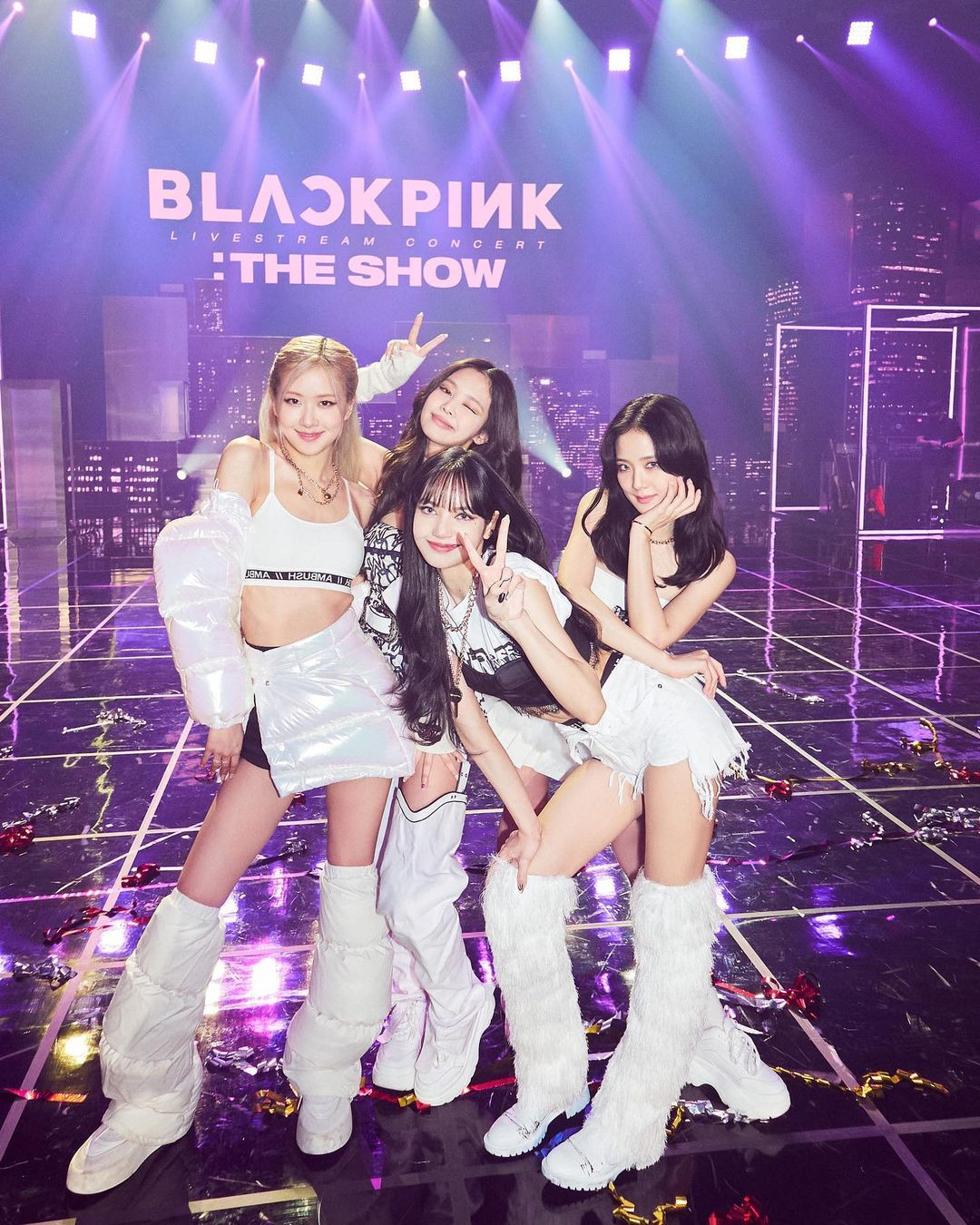 Activities of the YG artists are expected to continue in the coming months. TREASURE would release new single albums in the second and third quarters, following their first studio album, "The First Step: Treasure Effect," which was launched on Jan. 11. Meanwhile, BLACKPINK is said to make a comeback in the second half of 2021.

What are your thoughts about these predictions? 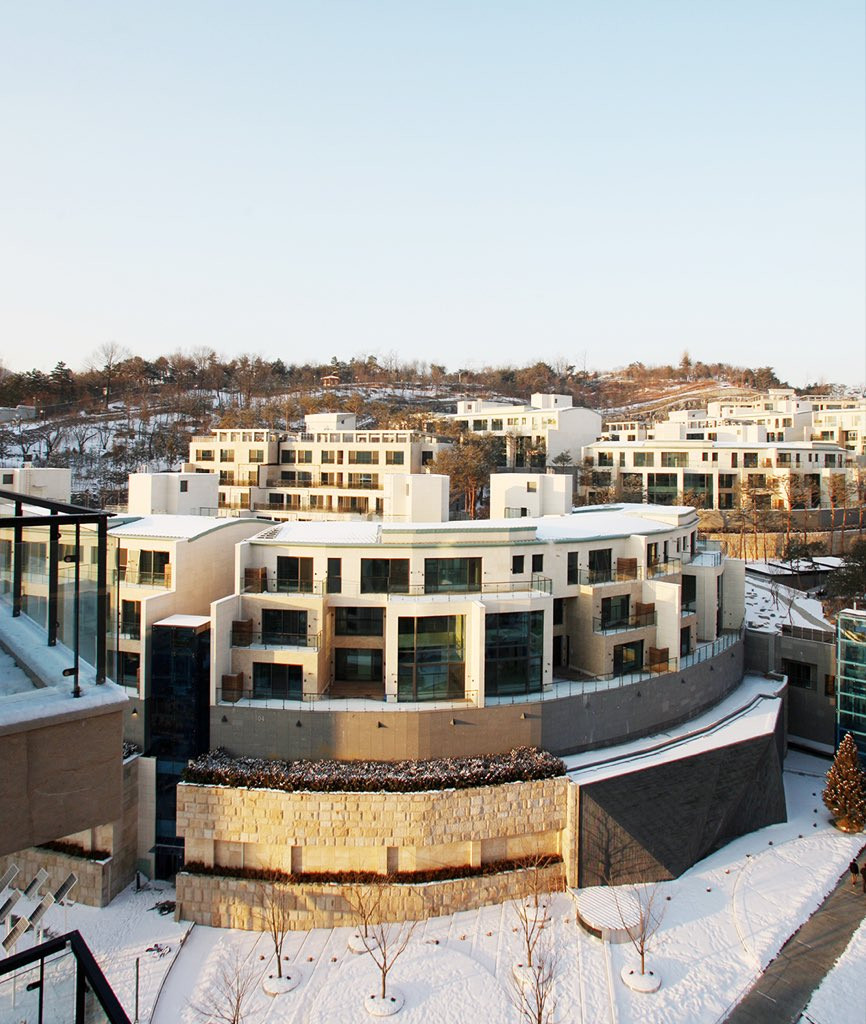 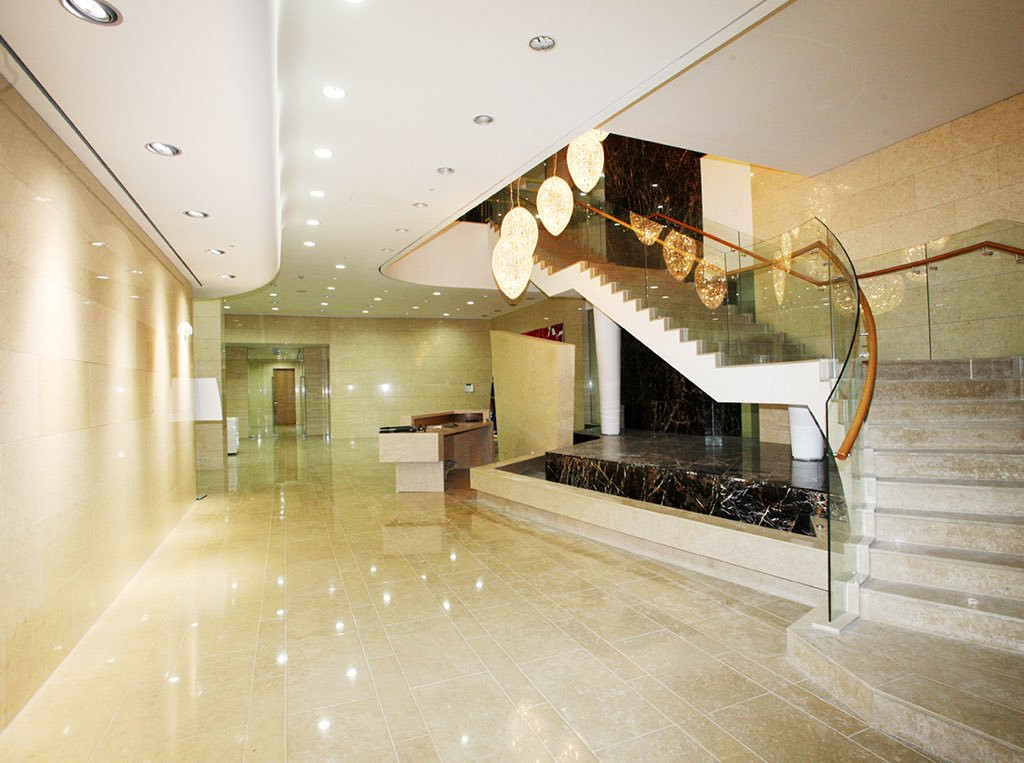 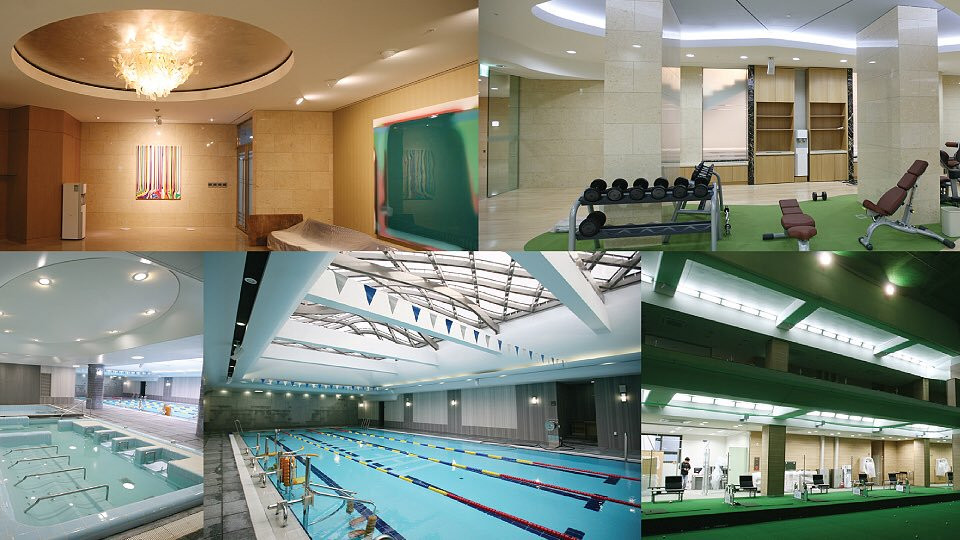 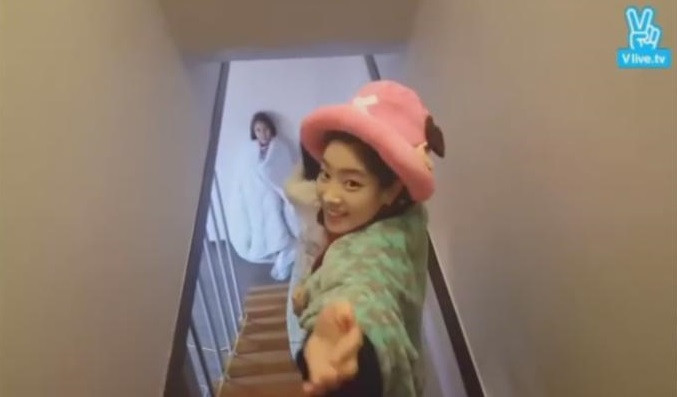 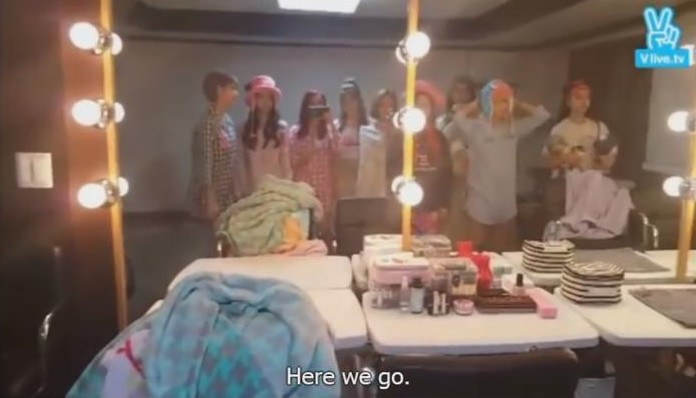 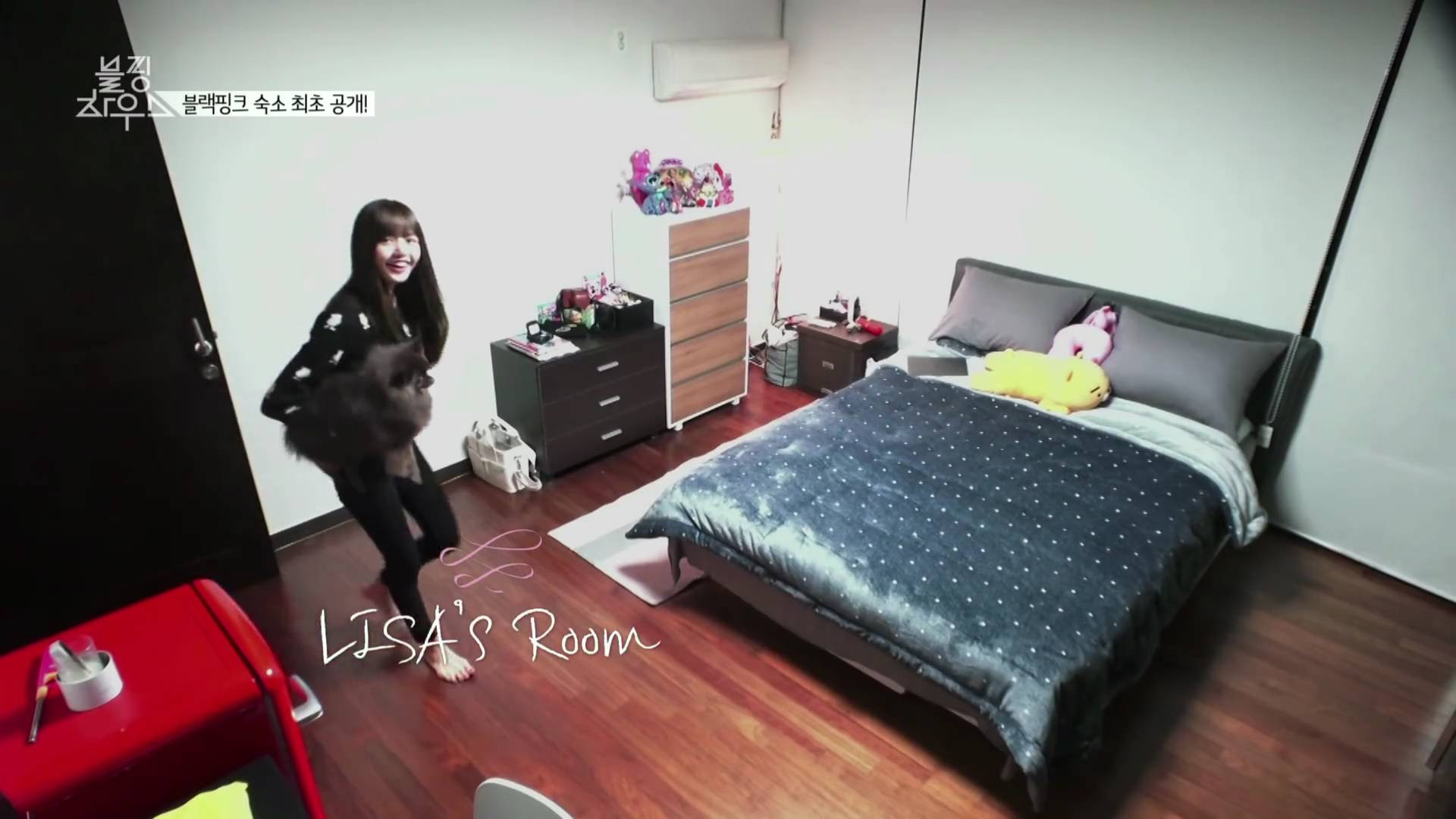 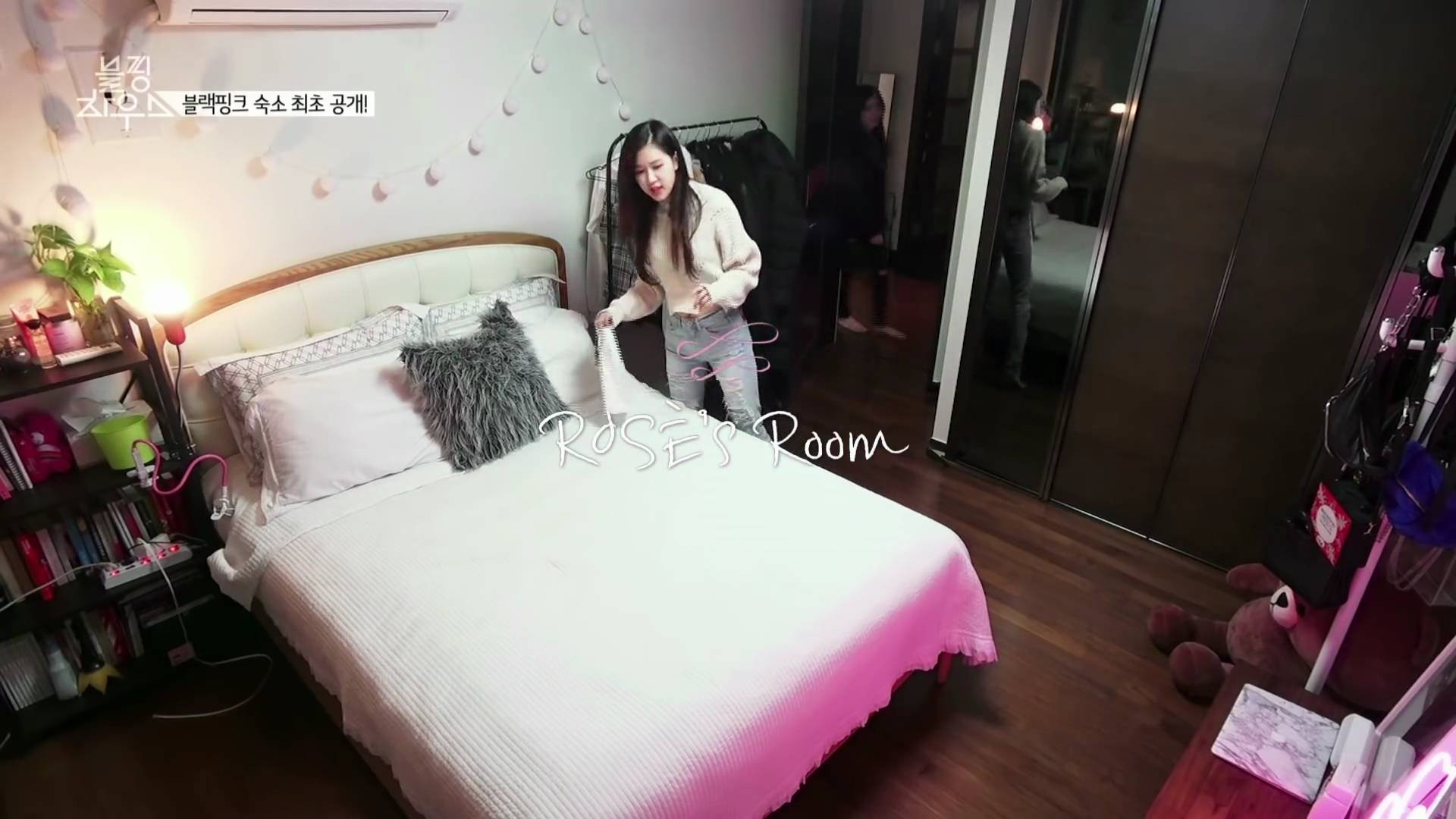 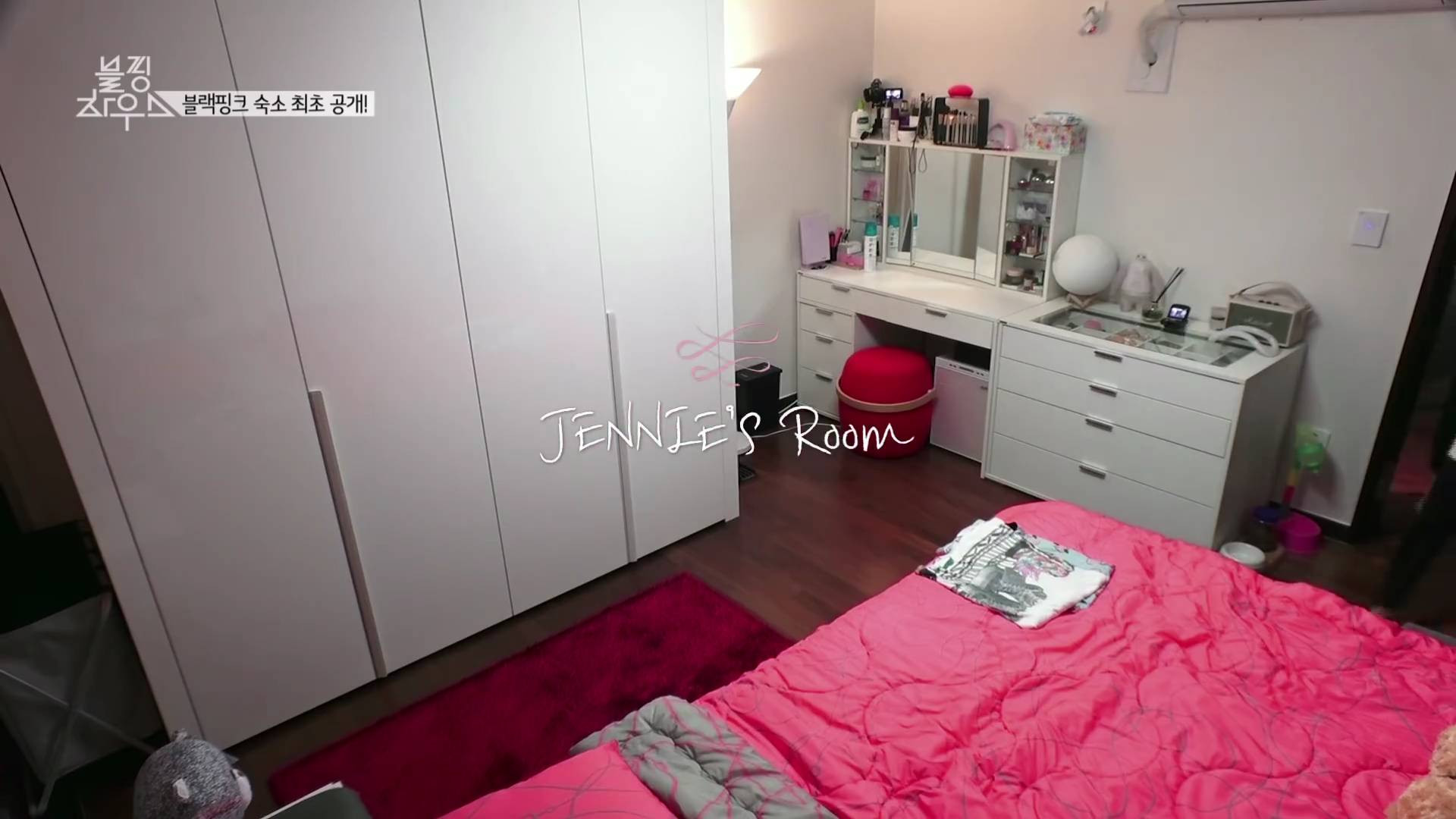 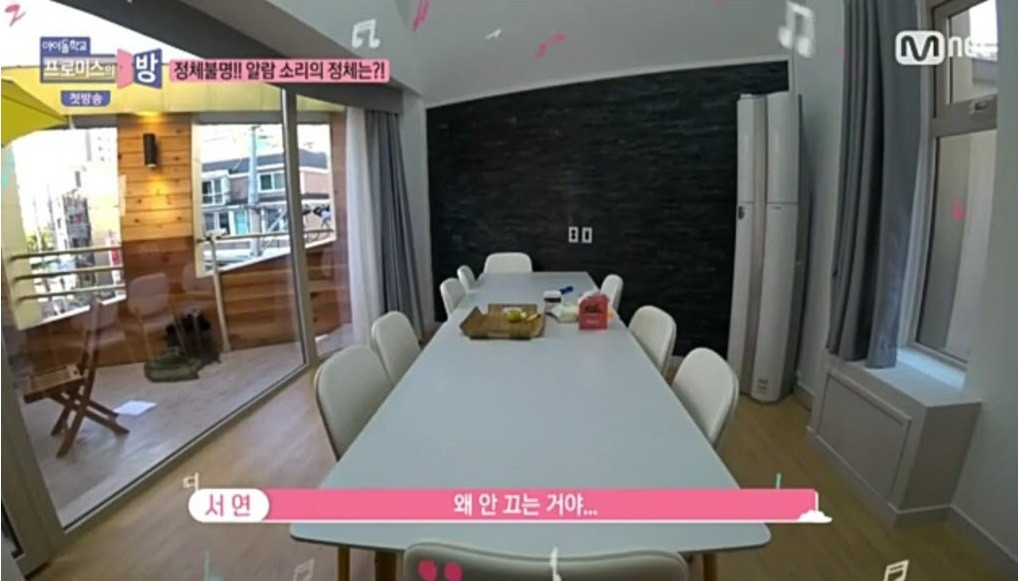 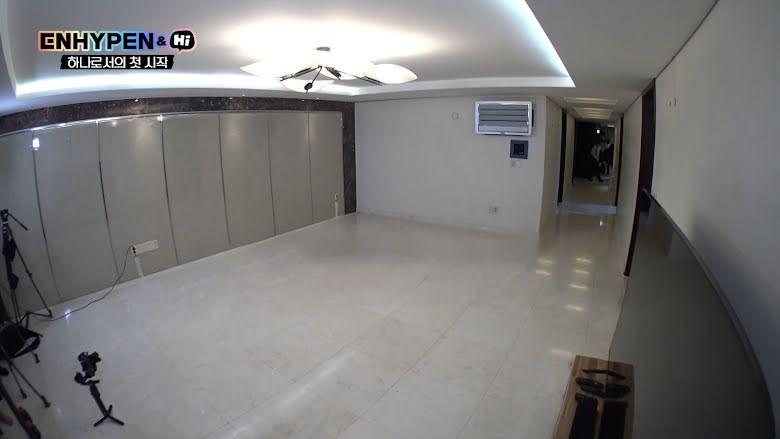 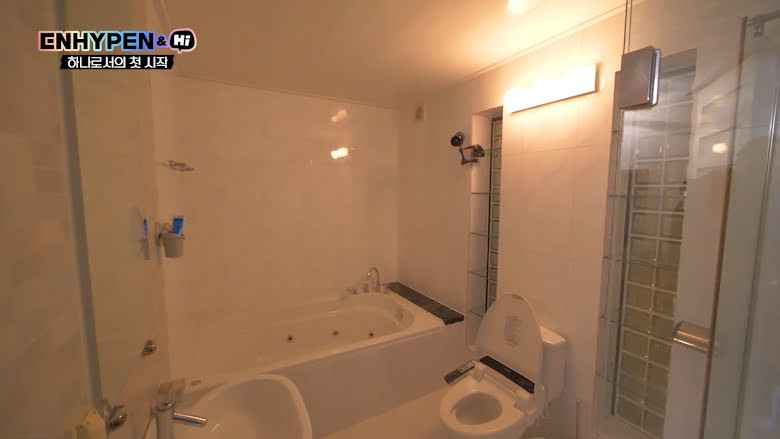