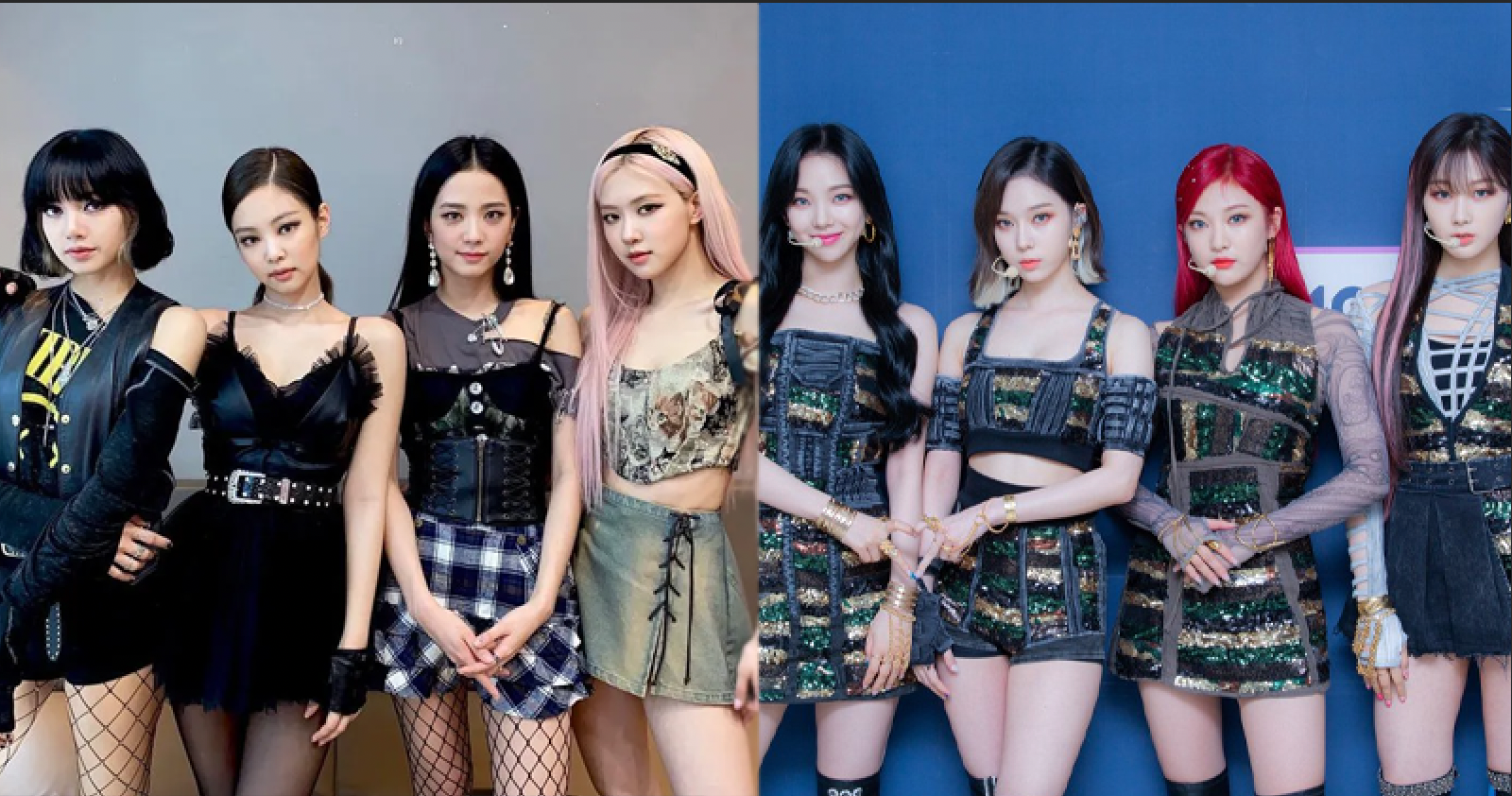 aespa’s great achievement reminds many people of BLACKPINK, a popular girl group that has been active for a long time but has never received a Daesang.

The 2021 Melon Music Awards (MMA) was held on the evening of December 4. Although not participating, aespa became one of the “brightest” names on the show for winning 4 awards: Bonsang, Best Female Rookie, Best Girl Group and Record of the Year (Daesang). These are terrific achievements that prove the SM girlgroup’s explosive activities during the past year.

Two days earlier, at 2021 AAA, aespa also made history when becoming the first Gen 4 group to win a Daesang with the Stage of the Year award. In total, aespa has won 2 Daesangs in their career – a proud achievement for a one-year-old group. aespa’s consecutive Daesang awards are receiving jubilant responses from the KPOP fan community. Many people praised aespa as the “leader” of the new generation – a group that has both public coverage and experts’ recognition.

On Twitter, in addition to congratulatory comments, there are also many malicious comments towards BLACKPINK after aespa won the Daesang at MMA. These netizens think that aespa has done something that BLACKPINK has never done in their career. Despite having entered their 6th year in the industry and made many big and small records, BLACKPINK has never received a Daesang.

Since aespa’s debut, its fandom has often been unhappy with BLACKPINK for being accused of imitating the YG girl group. BLACKPINK fans often mock aespa as “fake version of BLACKPINK”, but it seems that this time, aespa is the winner. Indeed, just in terms of Daesang, aespa has defeated BLACKPINK!

Before the fanwar from the fandom aespa, the fans of BLACKPINK thought that aespa was not good enough to compare or replace BLACKPINK‘s position. Many comments also confirmed that Korean award ceremonies seem to have “enmity” with the YG girl group.

If aespa won ‘Record of the Year’ with the song ‘Next Level’, why didn’t BLACKPINK win this award at MMA 2020, after the explosive achievements of ‘How You Like That’? In terms of digital music score, BLACKPINK’s achievements were also outstanding thanks to its international coverage.