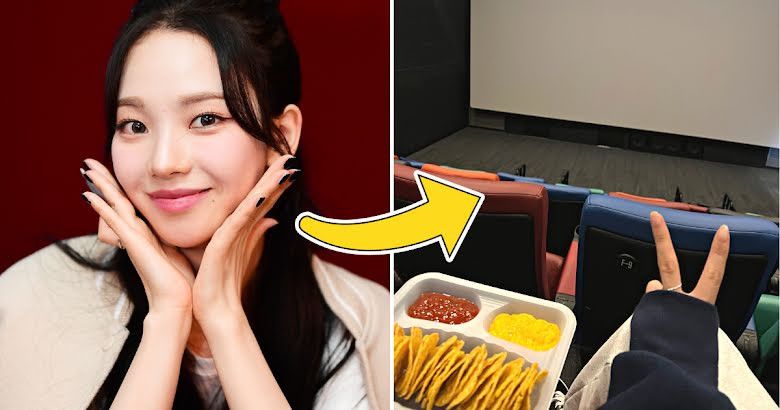 This was the most unexpected flex 😂

Aespa‘s Karina made the ultimate flex as she rented out a whole theater room for herself. Yet, fans can’t stop laughing after learning her motive.

After a busy week flying to and from Paris for the Givenchy show at Paris Fashion Week, aespa are finally enjoying some downtime. And the way Karina chose to do so says a lot about her true personality!

On October 9, she sent a Bubble update teasing fans that she had done something unexpected. Funnily enough, she had to deny that it was something food-related, seeing as MYs know her all too well.

She followed that up with a video of an empty theater room, where she was seemingly sitting alone. The video was captioned, “I rented it,” which left many fans a little perplexed as to her plans.

She continued to message fans, even saying that she felt like she was sharing the experience with them.

But as it turns out, Karina wasn’t just there to share a wholesome moment with MYs. She sent yet another picture, this time of the screen playing Crayon Shin-Chan—and made it hilariously clear that she was not, in fact, spoiling the movie.

Fans couldn’t help laughing at the fact that she had chosen to rent out an entire theater room for her private use…just to watch a Crayon Shin-Chan movie.

…especially because it turned out to be the most Karina-like way of doing it. If she was going to rent out a theater room, Crayon Shin-Chan was definitely the most on-brand reason to do it! 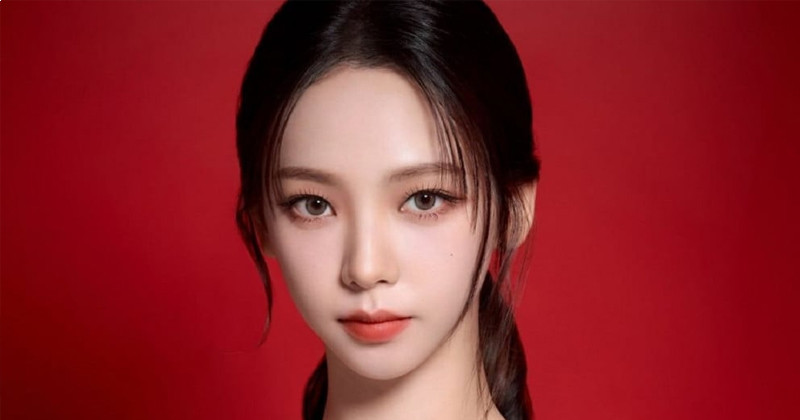 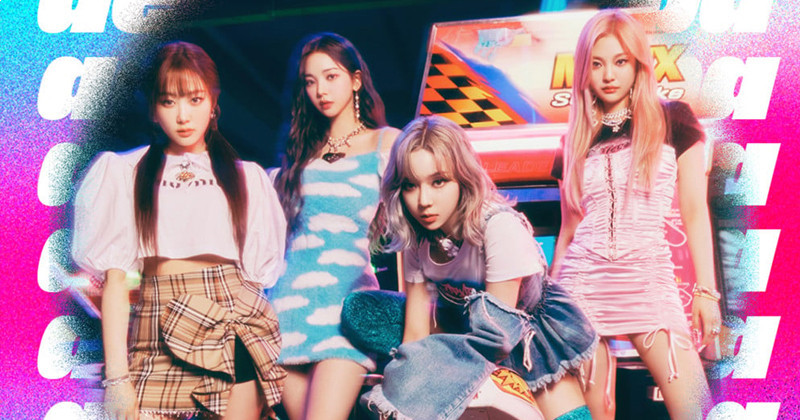 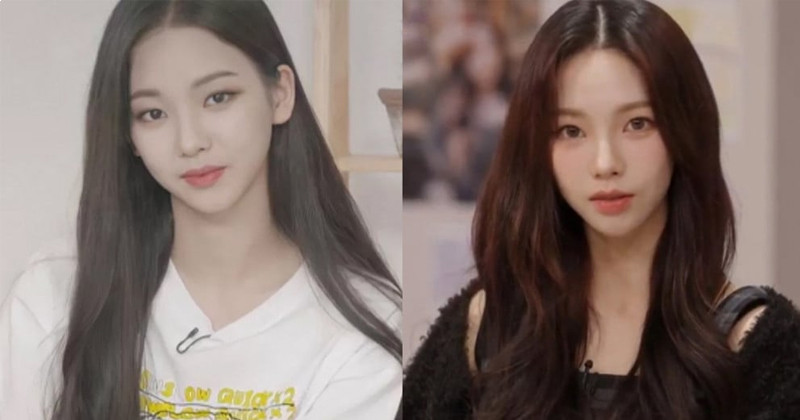