“AESPA IS FOUR” Trends After Giselle Is Excluded Once Again, This Time By Two Famous Establishments 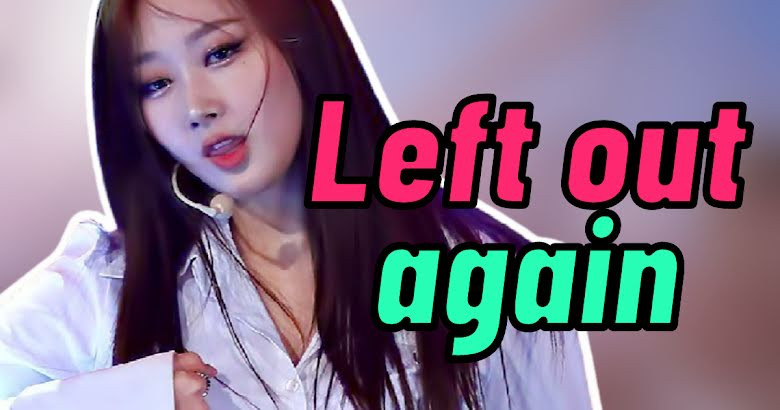 “It’s not hard to include all of them.”

Fans of SM Entertainment girl group, aespa, are expressing anger and disappointment over the blatant exclusion of Giselle from recent posts by two well-known establishments.

On May 23, the Twitter account of CLUBCLIO Japan shared an advertisement of their Kill Cover Fixer Cushion with the aespa members as models. But much to the irritation of fans, they failed to include Giselle’s picture. Only the photos of Winter, Karina, and Ningning were uploaded.

Fans called for the advertisement to be taken down and reposted to include Giselle, adding that the mistake was embarrassing and unfair. As of writing, however, CLUBCLIO has yet to make any amendment.

Unfortunately, the CLUBCLIO promotional material is not the only recent example of Giselle being excluded. On May 26, aespa performed at the Korea University Festival, and they looked beautiful in red and black stage outfits.

However, the Instagram account of the school neglected to include an individual picture of Giselle on their Instagram Stories. The other three members received their own separate posts.

Fans vented their frustrations on Twitter, trending “AESPA IS FOUR.” They argued that it “isn’t hard” to include all four members.

They called for better treatment for Giselle…

…especially considering that this isn’t the first time she has experienced discrimination.

After hearing the complaints of fans, Korea University shared a photo of Giselle and apologized for their error, captioning it, “Sorry for the mistake!! We love all the members of @aespa_official!!” 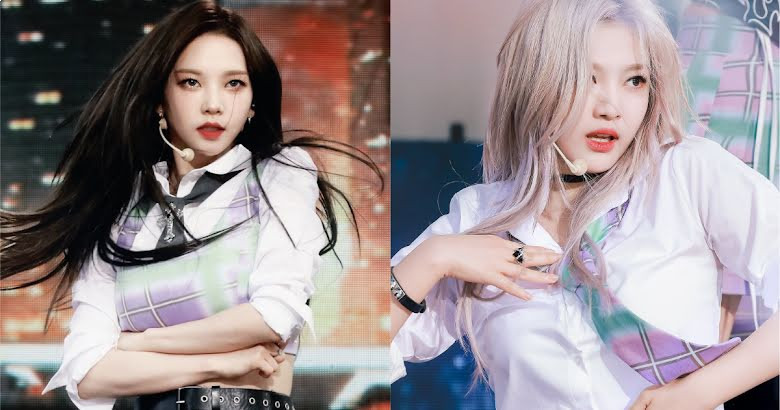 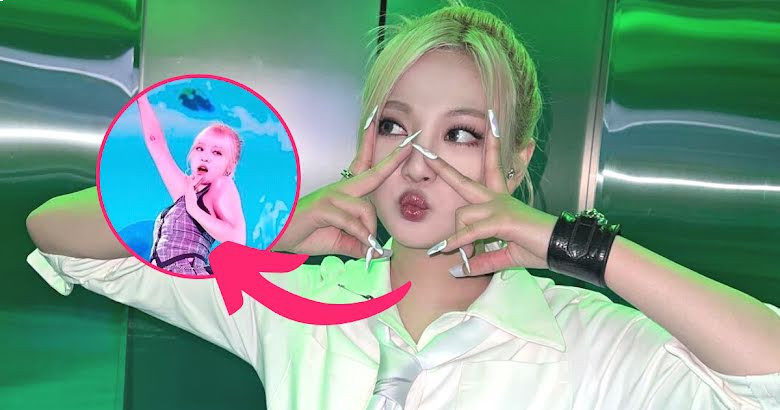 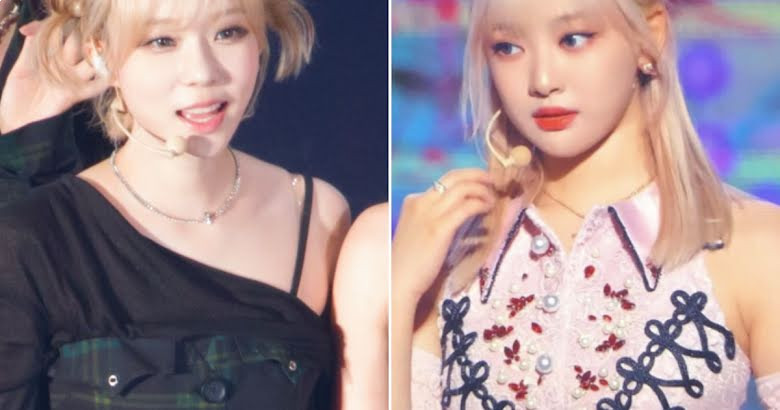