BIGBANG has been in the spotlight ever since their debut in 2006, receiving much love for their music in Korea and across the world.

The now-quartet has finally made a comeback with “Still Life” that was long overdue, leaving music fans ecstatic.

In celebration of the VIP idols’ return to the music scene, here are a few K-pop soloists and groups who have shown love for BIGBANG over the years.

What would you do if you met your idol in an elevator? GOT7’s BamBam was all over the place, between the excitement of being this close to BIGBANG and of course the shyness of hearing his personal letter to G-Dragon being read by Daesung with T.O.P simply enjoying the moment.

Imagine how lucky one can be to train under the same company of the K-pop group they look up to. Such is the case of BLACKPINK who share a very close relationship with their seniors. Rosé personally mentioned Taeyang as an artist she would like to collaborate with because she admires him as a musician. Furthermore, the group is so close to Taeyang that they even enjoy teasing him every now and then.

How to spot a BIGBANG fan? Easy, play some of their songs and watch them jam while singing the lyrics and reenacting the choreography. Such is the case for TWICE who have been spotted in different live broadcasts singing various songs from “Haru Haru” to “BANG BANG BANG” among others with utmost dedication. Dahyun even covered some of their songs on the piano.

As the list keeps expanding, ASTRO joins the fanboy lineup. From covering the band since their pre-debut to talking about them in interviews, the members conveyed their admiration for BIGBANG. Needless to say, that is shown in abundance in their chaotic energy!

What does a dream come true look like? Teenager Lee Hi gives us a glimpse in the clip below. The artist was supposed to meet her teacher, but instead she found T.O.P himself waiting for her to give her a rap lesson. You’d think she’d be screaming her lungs out by being in the same room as the rapper, however, a deafening awkward silence roamed instead. Lee Hi eventually told T.O.P that he is her ideal type because she likes his voice, and the two started the learning session.

Being a successful artist for over a decade, IU has had her fair share of witnessing fans squeal in her presence. What some of you may not know is that she too was once a fangirl, of Taeyang specifically, and an epic one at that. You cannot possibly imagine the level of her fangirling until you see it for yourself.

Another idol who joins the Taeyang bandwagon is Zico. He stated in an interview that Taeyang is an artist who blows his mind because of how perfect he is all the time. He further shared his admiration by addressing his collaboration with Taeyang and Song Mino while working on the song “Fear.” Hearing his favorite artist sing to his own beat and melody made him very proud. 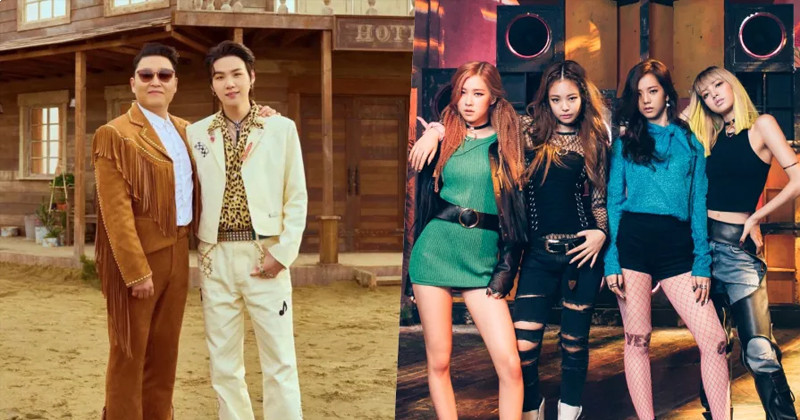 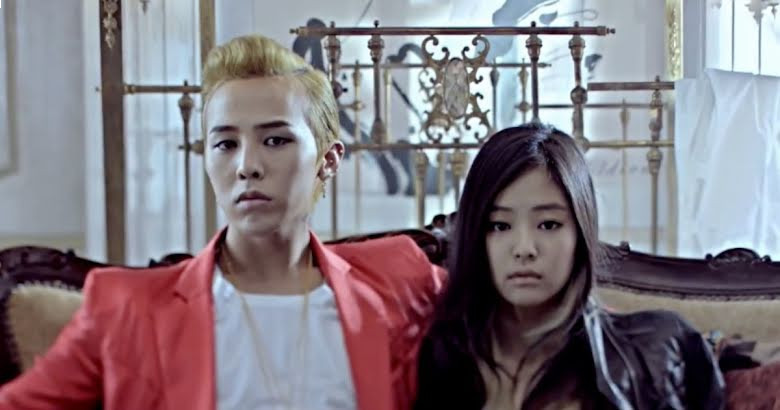 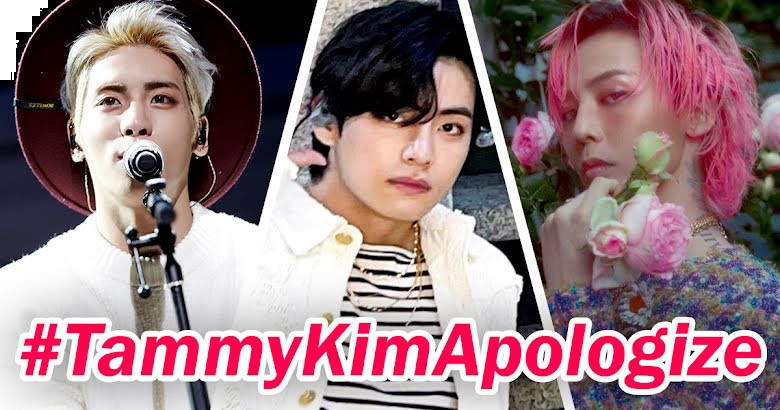