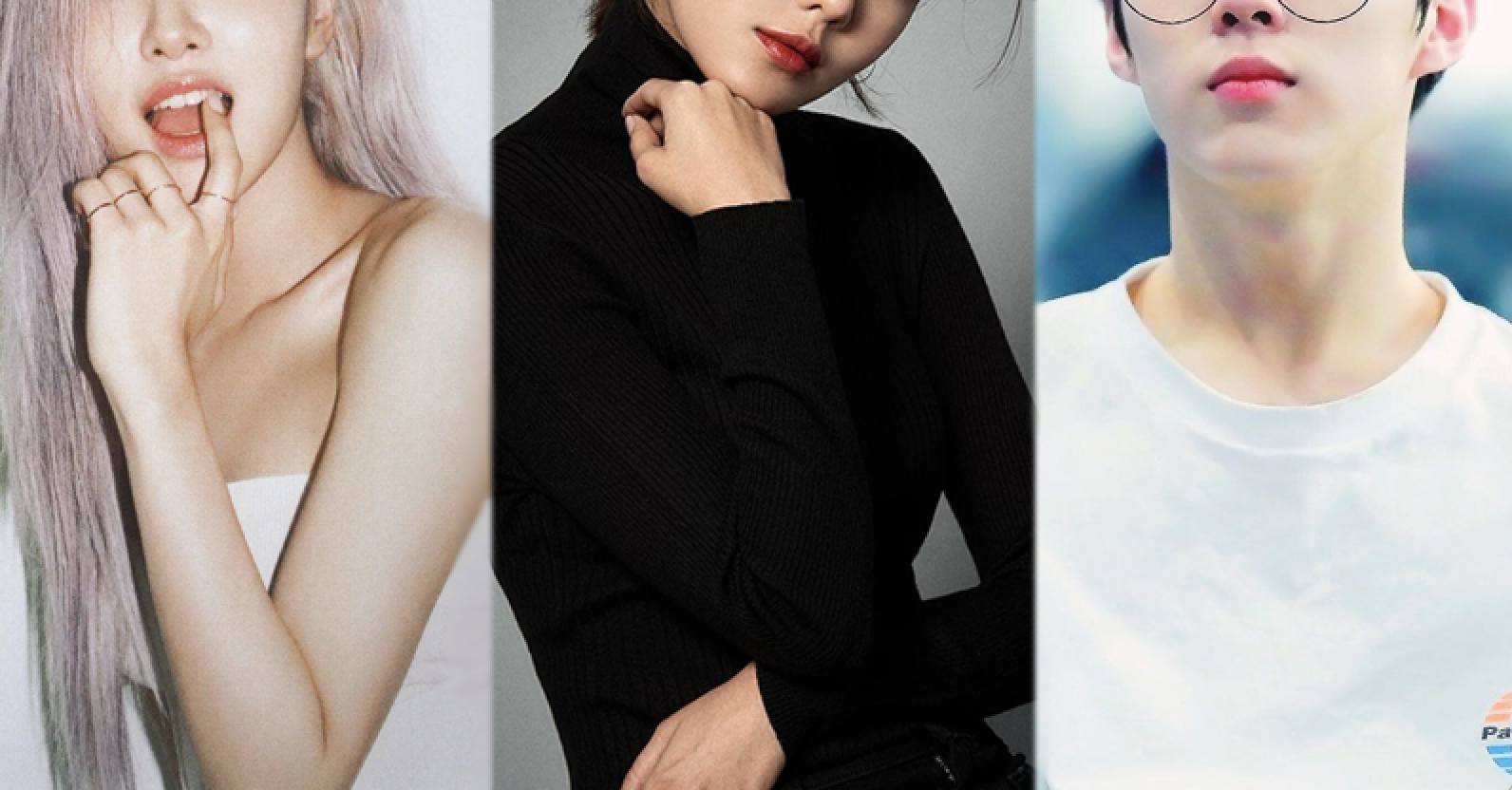 The following K-pop idols just can't gain weight no matter how much they eat, especially #1!

In the K-pop scene, physical appearance is as significant as the talent and skills and idol have. Aside from the visual, body ratio should also be monitored; thus, dieting is a destiny for all celebrities.

In fact, several K-pop stars have shared their diet tips to maintain their figures. Worse case, some also encountered eating nothing and drinking just water as extreme fasting prior to their comeback or new projects.

But the following idols are the exception. Even though they have a huge appetite for food, these stars just can't gain weight!

BLACKPINK is a group with a girl-crush image, comprised of four members with perfect visuals and body. But among them, Rosé, who usually appears in "Body Wannabe Star," has an incredibly slim body line and perfect physicality.

In shows, vlogs, and live broadcasts, Rosé is often seen as a big-eater, but according to her personal profile, she is 168 cm tall, but only weighs 44 kg. With her slender body, she also has a tiny waist size of 24 inches!

CLC Yujin is also famous for being an idol with a naturally-born petite body. She is in charge of the group's proportion with an exceptionally small face.

Yujin loves to eat, which is also evident in the group's vlogs, but she surprised viewers when she appeared in "Real Men" last 2015. Due to their slim arms, the medical staff can't measure her blood pressure properly. It was also revealed that they have to make adjustments to her uniform because no military uniform perfectly fits her.

Wooseok is the only male artist on the list! With his body ratio, it is truly slim that is comparable to female idols, not to mention his pretty face.

When he appeared in MBC's "Son Hyunjoo's Simple Station," he narrated that despite eating three meals with the highest calories in fast-food restaurants, he simply can't gain weight. Wooseok is 173 cm tall, but he only weighs 54 kgs!

During her debut in Wonder Girls, Sunmi already attracted K-pop enthusiasts with her slim figure.

Her current body ratio is truly a body goal, but did you know that she actually has to gain 8kgs last 2019 because she's so skinny? In 2018, she only weighed 41 kgs when she's about 166 cm tall!

Currently active as actresses, Yoona and Sooyoung are well-known for their tall and gorgeous physical appearances.

Both idols are envied by their co-members because they don't have to take care of their bodies to maintain their figures. Well, even if they eat a lot, Yoona and Sooyoung just can't gain weight!

On the past Mnet entertainment show "The Beatles Code," Girls' Generation members said, "Both Sooyoung and Yoona eat a lot, but they don't gain weight easily. In particular, Yoona is a big eater and likes Korean food, so her nickname is Bap soon. "