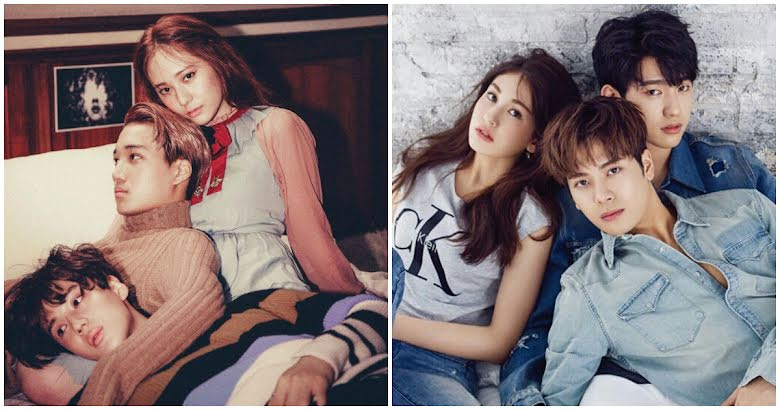 K-Pop idol photoshoots are usually done solo or with their respective groups. Some uncommon exceptions, however, are photoshoots taken with both male and female idols together. These photoshoots have delivered stunning and jaw-dropping results. A number of them are even considered legendary by netizens today.

First up, we have the iconic CeCi Magazine photoshoot of EXO‘s Sehun and Red Velvet‘s Irene.

They posed together for the February 2016 issue of the magazine.

The two visuals collaborated for the “Make a Promise” campaign collaboration between Louis Vuitton and UNICEF.

It was truly legendary. How cute are they?

Best friends EXO’s Kai and SHINee‘s Taemin were joined by f(x)‘s Krystal for their shoot with W Korea magazine.

The shoot was released in 2015. Considering how Kai and Krystal were confirmed to be dating in 2016, these photos take on a higher meaning.

It was a vintage wonderland, and the models were stunning together.

EXO’s Kai and Girls’ Generation‘s Yoona were a visual team for ELLE Magazine.

The 2016 shoot was the second time they paired up after appearing together in W Korea in 2012.

HIGH CUT magazine welcomed GOT7‘s Jackson and Jinyoung and then-label mate Somi in a trio photoshoot back in 2017.

They modeled Calvin Klein‘s “CK All” unisex perfume, acting as representatives of the youth.

It was released as part of the magazine’s November 2012 issue, right on time for TVXQ’s world tour and Girls’ Generation’s “FLOWER POWER” Japanese promotions.

Finally, CNBLUE‘s Minhyuk and AOA‘s Seolhyun featured in a steamy photoshoot for HIGH CUT Magazine in 2015.

Both coming from the same company, they represented FNC Entertainment in the magazine’s special edition.

It goes without saying that it was immediately a fan favorite. 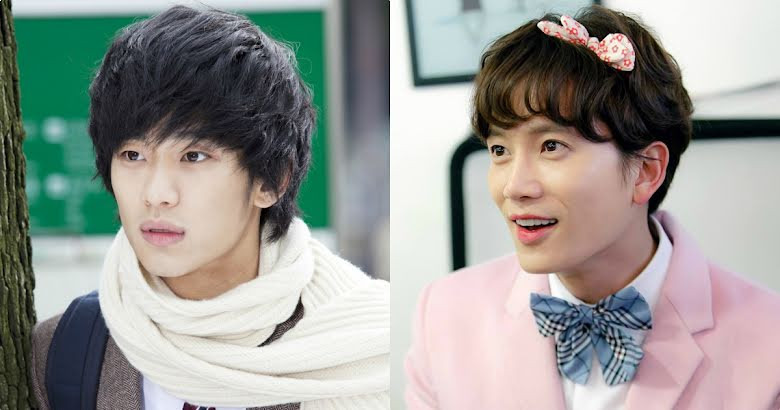 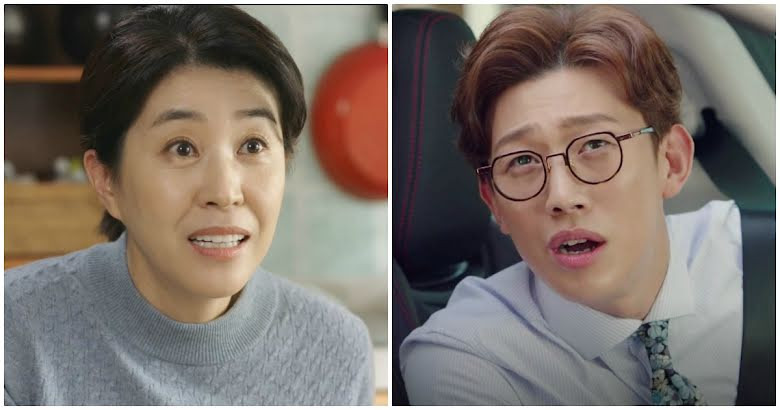 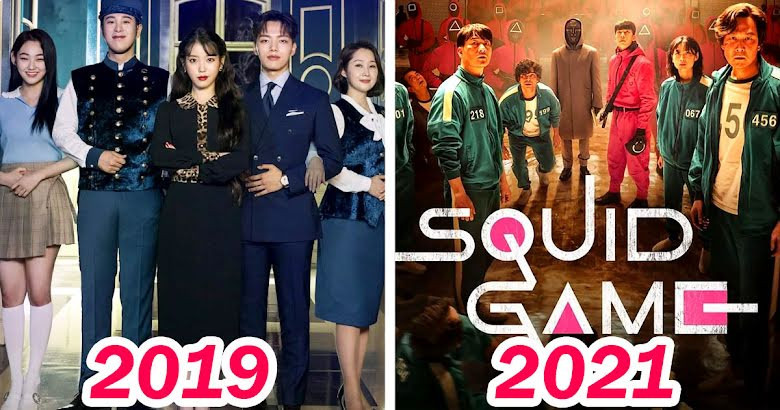 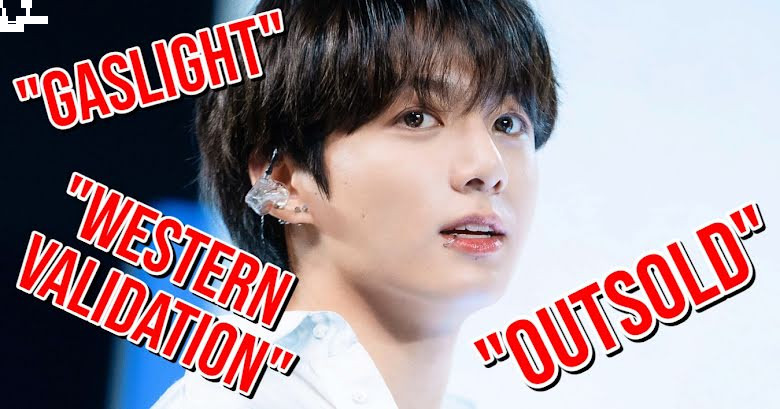 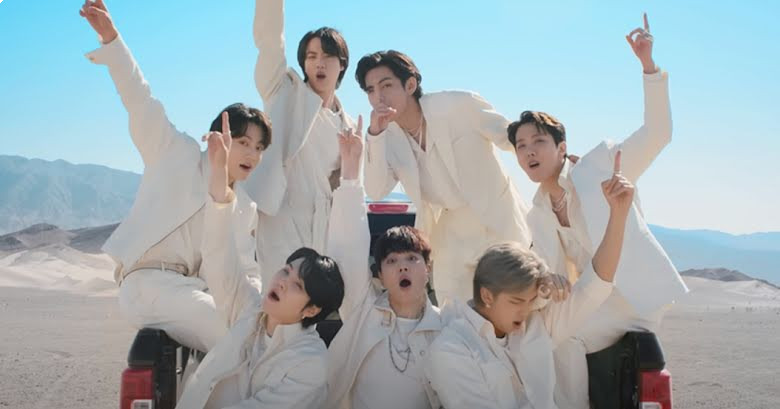