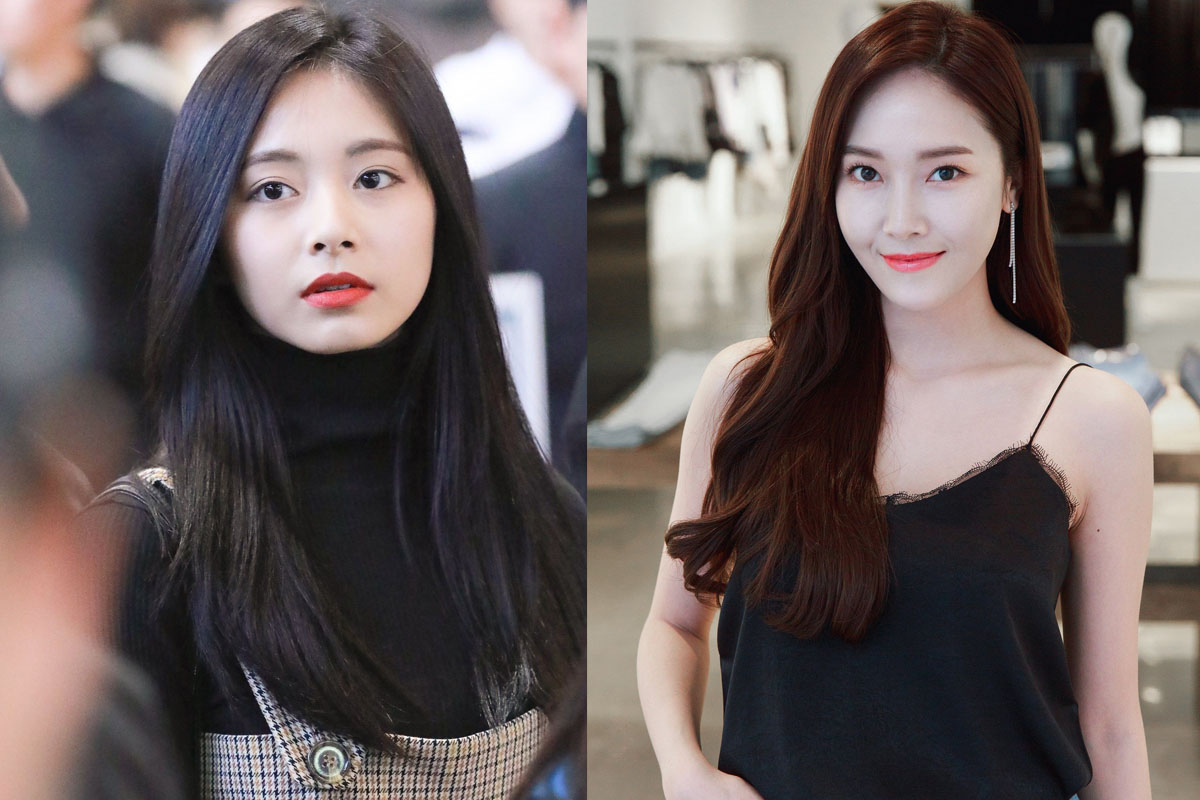 A huge scandal can destroy a group, just look at 8Eight who weren’t able to survive their blackmail scandal. These 5 groups managed to overcome huge scandals to go on to rise to the top afterwards.

The infamous Tzuyu scandal nearly derailed TWICE, even though none of it was Tzuyu’s fault. For those unaware of the events that took place, TWICE members were asked to hold up a flag of their nationality on an episode of My Little Television and Tzuyu held up a Republic of China flag since she is from Taiwan.

Taiwanese singer Huang An made a Weibo post calling Tzuyu a traitor to China and a Taiwanese independence activist for this action. The poor 16-year-old idol was then embroiled in a massive controversy which ended up having far-reaching implications on the stock price of JYP Entertainment and the activities of Korean idols currently promoting in China. Tzuyu made an apology video, though it did look like her agency had coerced her into doing it.

In the video, a teary-eyed Tzuyu proclaimed herself Chinese and basically said that Taiwan was a part of China. It was horrible that a young girl was forced to be a political symbol like this. Thankfully, TWICE have now gone on to great success in both Korea and Japan and are one of the largest girl groups in K-Pop right now. Tzuyu is beloved by all of her true fans and ONCEs.

One of the most dramatic love stories in K-Pop unfolded when HyunA and E’Dawn of PENTAGON announced that they were dating against the wishes of their label, Cube Entertainment. Despite HyunA carrying the company for years, Cube made the decision to release her and remove E’Dawn from PENTAGON.

Though it was an unfortunate situation, everybody may be able to come through it unscathed. PENTAGON had a successful comeback with “Naughty Boy” without E’Dawn. HyunA and E’Dawn signed with PSY’s new label P-Nation so they are also well taken care of and have both made successful comebacks since then. They also embark on numerous couple photoshoots, proving they are one of the most in-demand couples in K-Pop.

The departure of 3 Chinese members of EXO over the course of a year was a continuous scandal. First Kris filed a lawsuit against SM Entertainment seeking the termination of his contract, the exact reasons for this are unknown but the reasons Luhan later provided were likely also true in Kris’ case. Five months later, Luhan also filed a termination request citing ‘injuries’ and unfair treatment by SM of the Chinese members of the group.

This wasn’t the end of the exodus however as a year later, Tao also requested to leave the group. The reasoning provided was the lack of support from SM in allowing him to recover from injuries he sustained during various athletic variety shows SM had him compete him.

Their numerous subunits also show the success of EXO. Whether it is EXO-CBX or EXO-SC, they consistently rake in high sales. They are one of the most popular boy bands in the world and are beloved by all. Every comeback they make is incredibly successful.

In a very similar vein to EXO, the departure of Jessica from Girl’s Generation sparked massive controversy. The terms of her departure are unclear to this day but many people accept that Jessica and the rest of Girl’s Generation may have wanted different things in terms of their careers.

At the time there were rumors of bullying and infighting among the members. Girl’s Generation has always had a rocky relationship with their company and that must have come into play as well. Thankfully, everyone involved in this scandal seems to be doing well today and that’s all that matters.

2NE1 are another group that has had a troubled relationship with their company, YG Entertainment. This has caused a lot of tension over the years, like CL’s constant public fighting with Yang Hyun Suk. A huge scandal that 2NE1 faced during their time as a group is Park Bom’s drug scandal.

Bom previously lived in the United States and fell into a depression after seeing a player die while she was playing a soccer match. She was prescribed medication to help her cope with the trauma. The amphetamines that Bom was taking were banned in Korea so she had her grandmother send her the medications through the post, they were stopped by Korea customs which caused a massive controversy when the public heard of the incident.

Many people were angry about Bom for the incident, Yang Hyun Suk stood up for her in a public post, revealing her childhood trauma and using it as a justification for her actions. 2NE1 managed to continue for some time after the scandal and Bom is doing better these days. While the group has disbanded, the individual members are all still shining in their own respective fields.