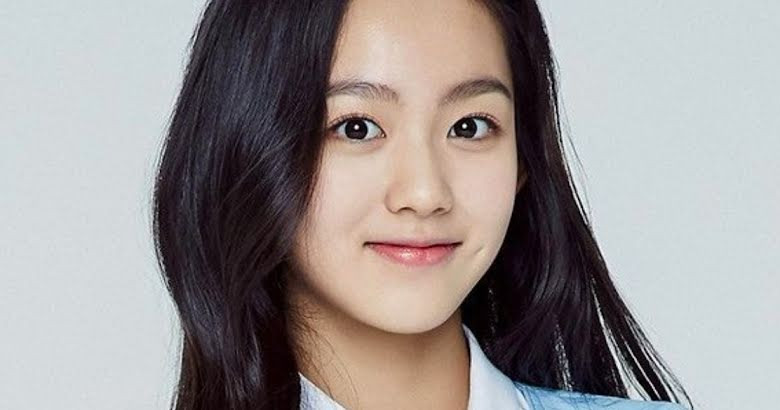 We hope they’re all happy with where they are now.

Though trainees aren’t usually as well-known as actual K-Pop idols, there are some of them who end up drawing the attention of fans even before they debut for various reasons. This builds a lot of hype up for the individual’s debut, but can also lead to disappointment if the trainee ends up not debuting after all. A recent Reddit post discusses such instances. Here are 5 trainees who showed a lot of promise in the industry, but have seemingly disappeared from the K-Pop world these days.

Before STAYC debuted, a YouTube documentary was made about the group leading up to their debut that gave some insight into their trainee days. While the group debuted with 6 members, there were originally 8 trainees, with one of them, Minjung, getting eliminated from the line-up and moving on to P Nation. The other of these 8 trainees was Taiwanese trainee Chang Chien-Chien, who also went by the name Lydia.

She was praised for her visuals, and even compared to TWICE‘s Tzuyu. While she did make it to the final line-up of STAYC and passed the final round of evaluations, she had to return to Taiwan temporarily due to visa issues. Unfortunately, this happened right around the beginning of the pandemic, and because of this, she was unable to return to South Korea for STAYC’s debut due to flight restrictions. Not much is known about her now, though some fans are still hopeful she might return to the group someday.

Koeun was introduced as a member of SM Rookies back in 2015, although she had been training under SM Entertainment since 2011. During her years as a trainee at the label, she appeared in various media, including Super Junior‘s Yesung‘s music video for “Paper Umbrella” (along with then-SM Rookies and now NCT member Jungwoo), and also participated in several OSTs for the animated series Shining Star Animation alongside fellow SM Rookies members Hina and NingNing (now, of course, in aespa).

Unfortunately, NingNing was the only member of the female version of SM Rookies to debut as a K-Pop idol. Koeun left SM Entertainment in 2020 — presumably because she’d spent nine years at the label without debuting — and seems to have left the industry altogether. She is, however, active on her Instagram account @letsgoeunn.

Daniel is best-known for participating on the survival show LOUD, in which the top 12 contestants were chosen to debut in a future JYP Entertainment group or TNX. Daniel ended up placing 13th on the show, arguably the most frustrating because he was so close to making it.

He became a fan favorite for different reasons, one of which are his video production skills, which isn’t commonly seen in K-Pop idols. Despite the disappointment in him not getting to debut, some fans are hopeful that maybe he’ll find a niche in music production outside of the idol life, though nothing has been hinted at yet.

Soomin has been through multiple K-Pop companies, and has also been on multiple survival shows. She first appeared on Produce 101 in 2016 representing her then-label Fantagio Entertainment, and ended up placing 31st overall. Later that year she participated in the competition show K-Pop Star 6: The Last Chance, where the unit she was part of made it until the semi-finals.

In 2017, she became a trainee at FAVE Entertainment, where it was announced that she would eventually debut with the group then known as LOEN Girls (who went on to become FAVE Girls, then PlayM Girls, then Weeekly). However, after she participated on MIXNINE and was eliminated in the final episode, she ended up leaving the label in 2018.

In February 2020, she was announced as a trainee under MYSTIC Story and part of their trainee group, Mystic Rookies (who would eventually become Billlie). Only 6 months later, however, she was removed from the group’s Instagram in August, confirming her departure. Her current whereabouts are unknown.

Lami was another member of the female unit of SM Rookies. Her career, however, started all the way back in 2010 when, at the age of 7, she appeared on Doosang Donga TV CFC. The following year she was seen in Kim Yuna and Lena Park‘s “Winter Dream” music video, and in 2012 and 2013, she had roles in different K-Dramas and films as a child actress.

In 2013, she was also casted as a trainee at SM Entertainment. She was later revealed as a member of SM Rookies along now-Red Velvet‘s Irene and now-NCT‘s Jaehyun. She even made a brief appearance at the beginning of Red Velvet’s “Happiness” music video in 2014, and participated in a few other projects with the label. However, alongside Koeun, she ended up leaving SM Entertainment in 2020 after 7 years of training at the company, and she appears to have left the K-Pop industry.

Are there any trainees that you miss hearing about? 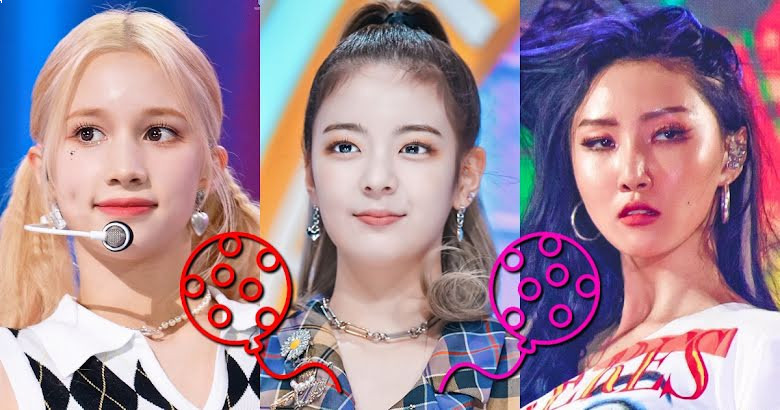 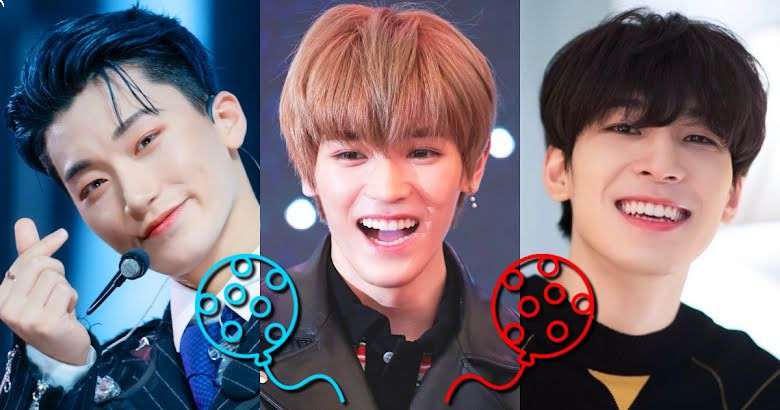