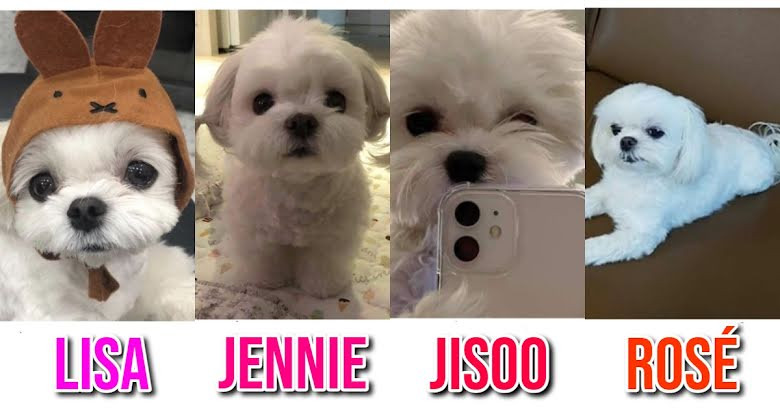 K-Pop fans are definitely getting creative with this meme!

A new meme trend has been making the rounds on Twitter for various K-Pop groups, such as BTS and Stray Kids. The “____ but everyone is” meme involves making a collage of all the members of a group, with each member representing something of a certain topic that best shows their personality. BLACKPINK fans seem to have hopped on the bandwagon for this trend, so here are 17 of the funniest and cutest memes that BLINKs have made!

1. Starting off with a sweet one!

2. There are a number of adorable pet ones too.

3. A lot are made of different K-Pop idols as well!

4. And not just K-Pop idols, but also non-Korean celebrities.

7. The ones made of company CEOs are hilarious 😂

8. And then there are many made of BLACKPINK’s members themselves!

12. The Taylor Swift versions of this meme are always spot-on.

14. ITZY’s Lia could easily fit in with BLACKPINK’s members!

15. Of course, BLACKPINK’s bestie Selena had to be involved.

17. And finally, the ones made of cartoon characters are always giggle-worthy. 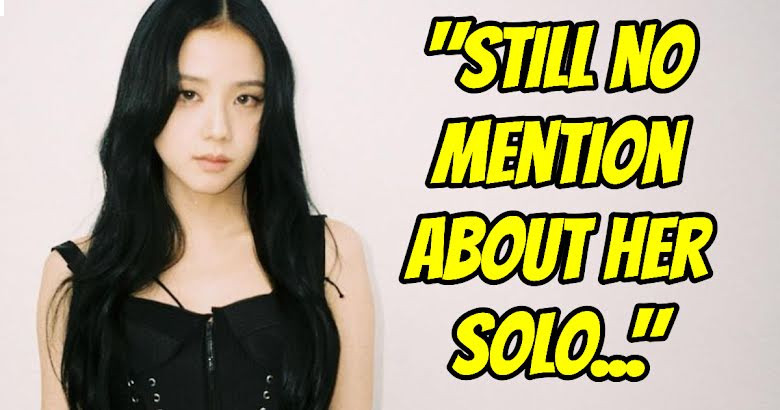 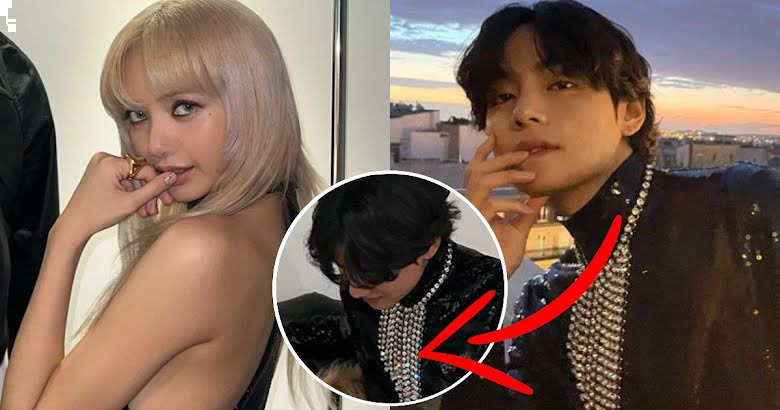 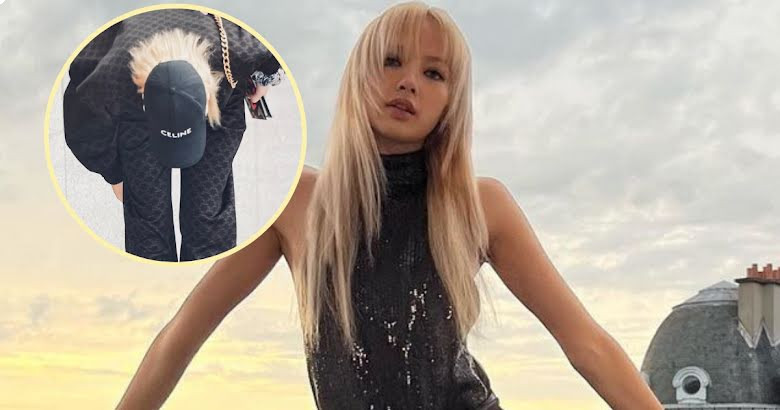