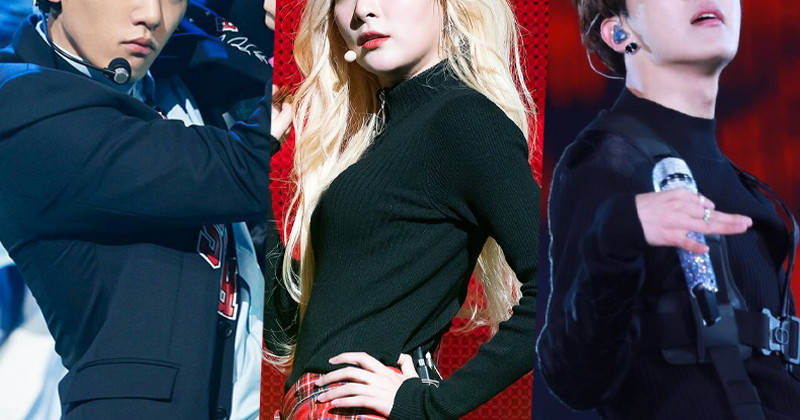 Which idols from the 3rd and 4th generation of K-Pop are famous for their stable live singing even when they have to perform fierce dance moves?

Most K-Pop artists tend to only favor a certain skill such as singing, dancing or rapping. However, stable live singing is always the minimum requirement for all K-Pop idols because they are essentially singers after all. Therefore, netizens always respect and give a lot of praise to idols who can sing well live despite having to perform strong dance moves.

Recently, on an online forum, Knet together listed the names of K-Pop idols from the 3rd generation onwards (gen 3 and gen 4) who are highly appreciated for their live performance - they can dance passionately while keeping their singing stable.

Here are the 11 names that get the most approval from Knet, in no specific order.

Baekhyun is a main vocalist of EXO and also the most successful soloist of K-Pop in the last 20 years, so it's no surprised that he's on the list. His out-of-this-world vocal, which has been praised again and again by both the public and experts, are intact in spite of all the hard and complicated dance moves of EXO.

Wheein is a performer and vocalist in MAMAMOO, and she's great at balancing these two roles with ease. With her moving vocals and outstanding on-stage presence, every performance seems to be perfect.

Being the main dancer, sub-rapper, and sub-vocalist in BTS, it seems as if there is nothing that J-Hope can’t do. Even with all of his passion and energy, it never seems to affect his strong and assured vocals.

BTOB's vocal line are among the best vocalists of the 3rd generation, technical-wise, and their songs are really vocally challenging, which is one of the reasons that they become instant classics. Hyunsik is the lead vocalist as well as the main dancer in the group but he manages to control both skills on stage perfectly.

ONEUS is well-known for their flawless live singing , and there is no denying that Seoho’s vocals are always perfect! Yet, even when he is dancing to some of the group’s more difficult choreography, he manages to maintain his effortless vocals throughout.

Yeji has been called JYP Entertainment's hidden weapon for many reasons. Not only can she attract attentions with her dancing skills, but she has also continued to impress fans with her strong vocals while performing.

Although his official position in Stray Kids is not the main dancer, Changbin has constantly been praised for both his dance and rapping skills. With lyrics that are sp fast and dynamic, Changbin still has perfect control over his vocals to make it all seem effortless.

Our "full sun" shines when he sings, when he dances, and when he's singing while dancing, too.

TXT is one of the few groups with no fixed positions. Like the other members, Taehyun can rap, sing, and dance well. With his outstanding dancing ability and stable vocals during performances, he can no doubt do it all.

Seulgi has a lot of responsibility being Red Velvet’s main dancer and lead vocalist. Yet, Seulgi has proven that she can fulfill everything and produce stunning vocals while dancing simultaneously.

As the leader of ONF’s vocal unit, Hyojin has insane singing skills, yet he continued to prove that he can dance flawlessly at the same time. With his unique vocals and interpretation of songs, he can balance himself to let his talent shine. 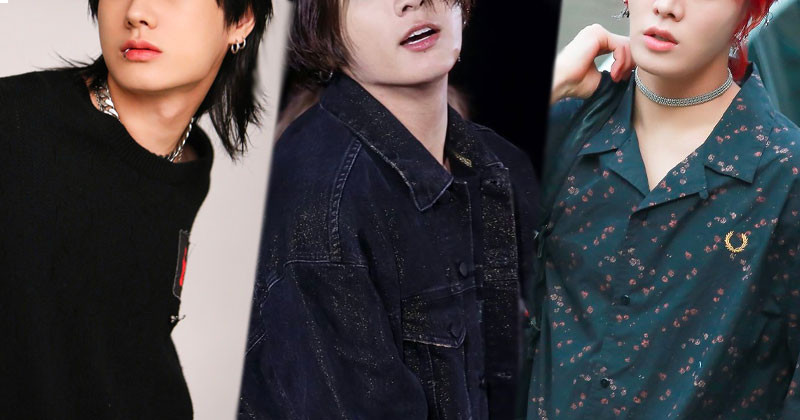 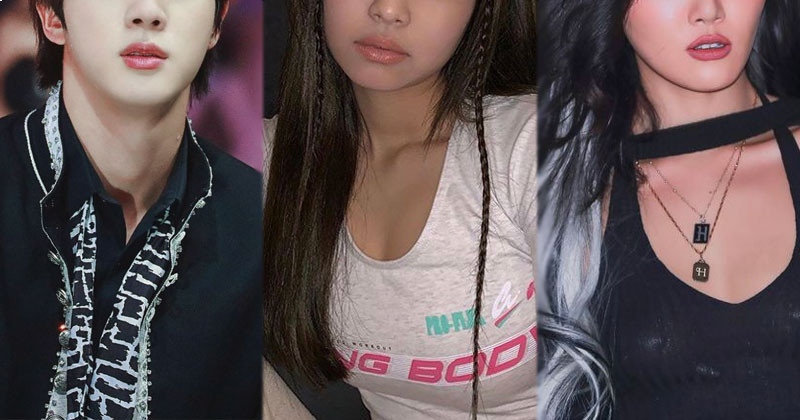