Song Joong Ki opens up about his acting career: ‘I was jealous of others’ South Korean actor Song Joong Ki is one of the most bankable actors in the industry.

South Korean actor Song Joong Ki is one of the most bankable actors in the industry. While he has given some of the greatest hits of all time, the actor recently spillled the beans about his career, acting choices, films and more on his official YouTube channel, historydnc.

In the video, Song Joong Ki is seen answering different questions during an interview. When asked about how he found his true calling in acting, he revealed, “I remember begging my parents to send me to an acting class when I was in elementary school. I went to an audition for a cable drama and I did it comfortably because I had no expectations that I would make it. I went just to get experience in auditioning, but it went well. They looked on me so kindly that they created a new role just for me.”

Recalling how he bagged his first lead role, he said, “Compared to the work that I’d done in the past, there were so many more scenes to film and no time to think, so I approached it simply. ‘Let’s not make a mistake.’ ‘Let’s behave properly.’ I focused on external things like that. I was just the child actor for Han Suk Kyu in ‘Tree With Deep Roots,’ but I felt so much pressure about doing well just for that. I wondered how actors who had done lead roles for a long time would feel. I realized that I still had a long way to go before I could step into their shoes. Whenever a project ended, I would feel a sense of pressure.”

Song Joong Ki also answered if he ever had the feeling that he had made the right career choice and explained, “I think that there’s no better feeling than when the director and others say with their whole heart, ‘OK!’. That feeling when you get a clear sign that you’ve done well. Even the air feels more refreshing. When I was doing ‘Vincenzo,’ I told myself, ‘The choices you’ve made are right, so just have faith and keep going.’ I think that ‘Vincenzo’ helped me to break free of that sense of pressure.”

“As we go through life, everyone feels a sense of pressure about family or friends or lovers, but when I think about just my job and reflect on my work, I don’t know why I was always comparing myself to others. I was jealous of others, and I did a lot of my work while measuring myself against others. If it was a scale of 1 to 100, I was at 90 back then and I’m at less than 10 now. I realized that comparing yourself to others is a useless thing to do” he further added.

>> Seo Ye Ji Shocked Everyone With Her Extremely Tiny Waist — Her Secret Tip? 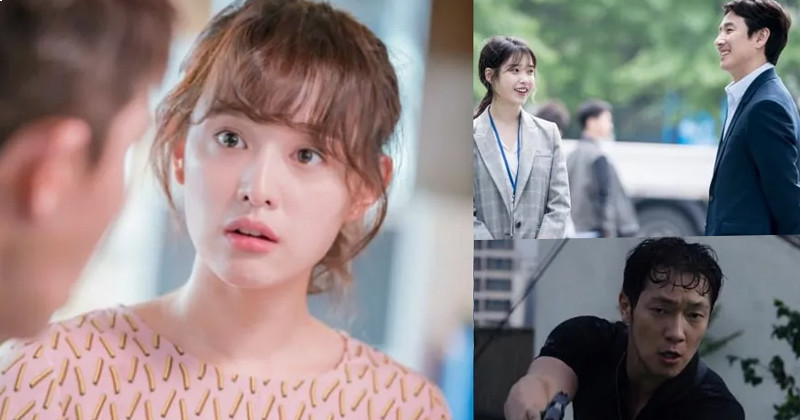 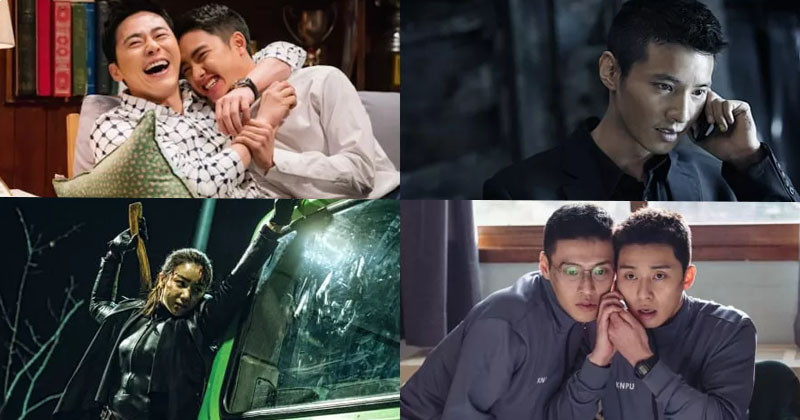 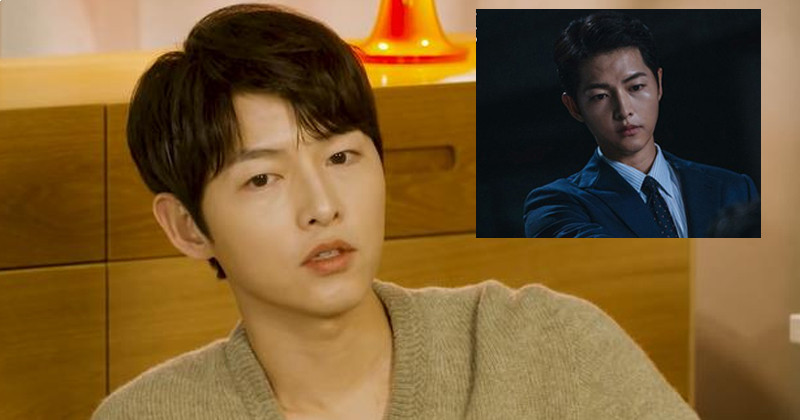 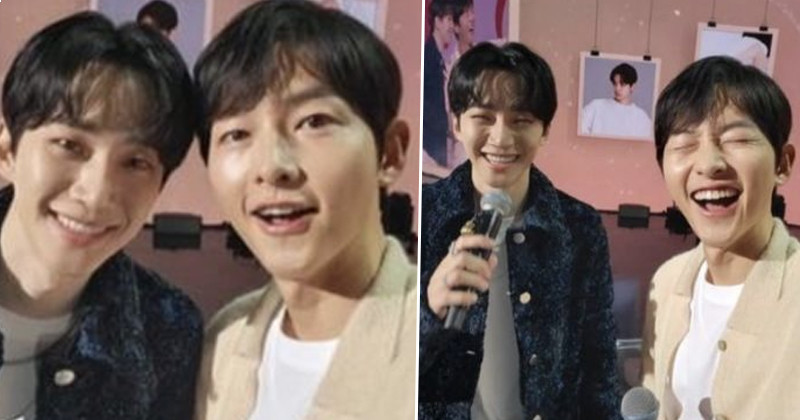