Throughout his career, Song Joong Ki has never had any controversy. However, by the beginning of July, he was embroiled in on regarding an illegal construction, raising the slope of the road during the renovation of his mansion, causing inconvenience and accidents to people around. This incident severely affected the reputation of the 'Vincenzo' star.

But despite the controversy, Mnet's 'TMI News' program ranked Song Joong Ki's mansion 2nd in the 'Top 1% real estate' in Korea. Accordingly, this mansion is placed 2nd based on its ideal area, prime location, and total value. The July 14th episode of Mnet's 'TMI News' ranked the celebrities who live in the top 1% of homes in South Korea, and Song Joong Ki ranked in at #2 with his 10 billion Won ($8,724,716.00 USD) place. The actor's neighbors include chaebols behind multi-million dollar companies and powerful politicians.

>> Battle Of The Mukbangs: Who Is the Ultimate Foodie (K-Drama Version)?

Song Joong Ki was only second to celebrity couple Jang Dong Gun and Go So Young, while actor Jo In Sung ranked in at #3. 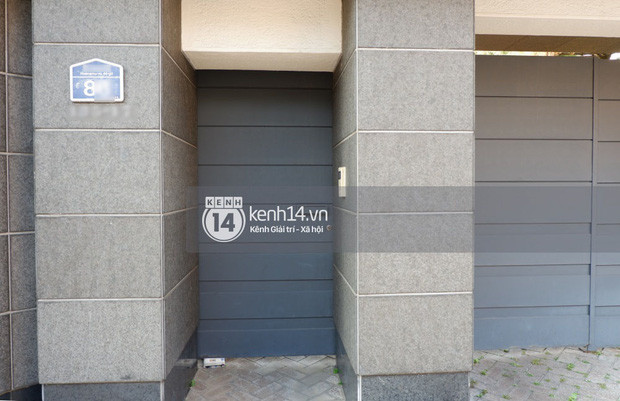 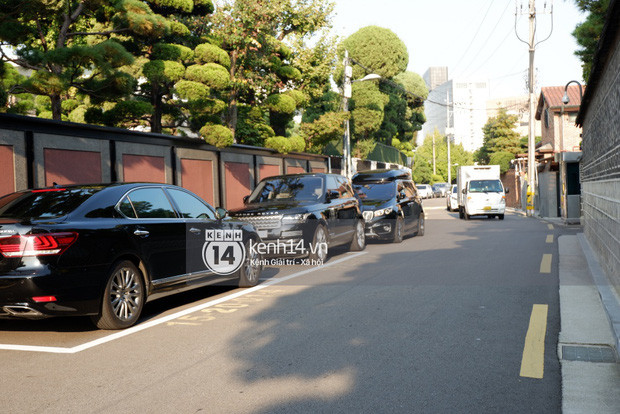 This majestic mansion is located in the middle of Itaewon, the center of Seoul This mansion was bought by Song Joong Ki in November 2016 for 10 billion KRW (8.7 million USD), has an area of up to 600 square meters, located in the middle of the expensive neighborhood Itaewon, downtown Seoul, Korea. By March 2020, Song Joong Ki decided to renovate the mansion, building 3 basements and 2 floors above ground.

Especially, the list of his powerful neighbors once stunned people, because they are powerful politicians and chairmans of a big companies. The mansion opposite to Song Joong Ki's home is the residence of the late Samsung president, Mr. Lee Kun Hee. Just a 3-minute walk from his mansion, we will see the house of Shinsegae Group President, Mrs. Lee Myung Hee. The chairman of Korea's leading telecommunications group SK Telecom, Mr. Choi Tae Won is also another neighbor of Song Joong Ki. 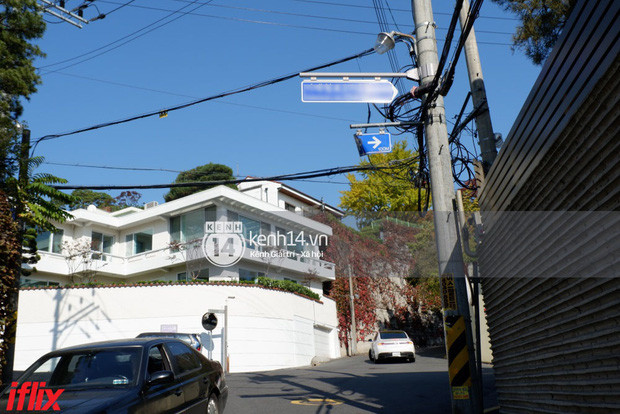 Behind these high-walled mansions...

... are powerful people such as the late Samsung chairman, Shinsegae chairman, and SK Telecom chairman...

But this mansion is not the only real estate Song Joong Ki owns. In September 2019, he bought a luxurious villa in Honolulu, Hawaii for 2.8 billion won. This island paradise villa has an outdoor swimming pool, tennis court and a spectacular gym. Indeed, Song Joong Ki is the top star on the screen, a handsome one with a lot of money. A rare view from the Hawaiian villa of Song Joong Ki. 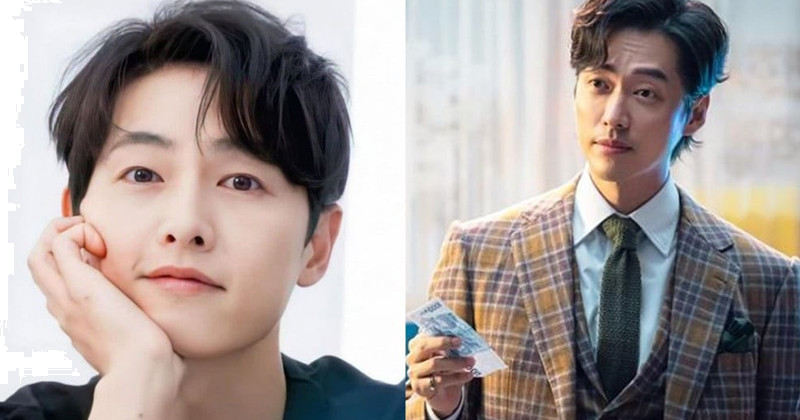 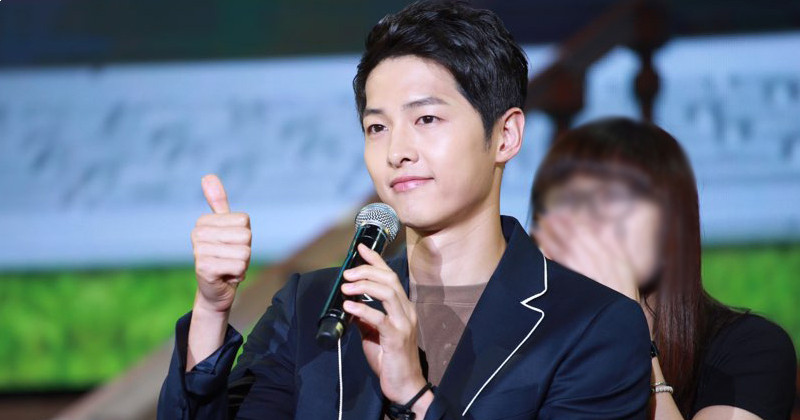 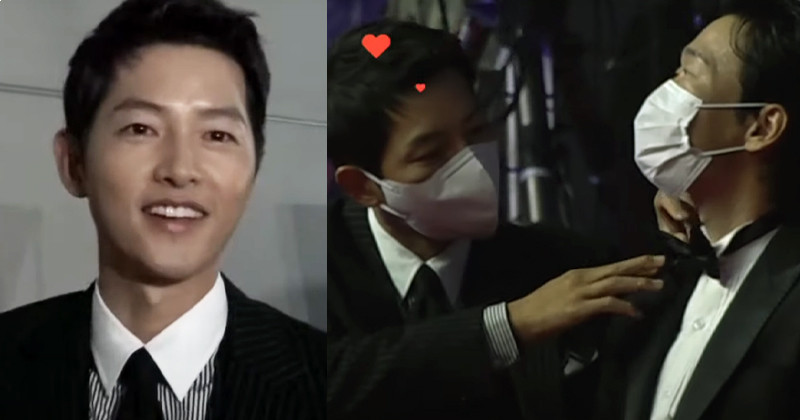